The Sound of the End of the World

The new TV adaptation of The Handmaid’s Tale, which centers on silenced women, is in a unique position to use aural components to convey the horror of dystopia.

Rahawa Haile is an Eritrean-American writer of short stories and essays. Find her on Twitter at... 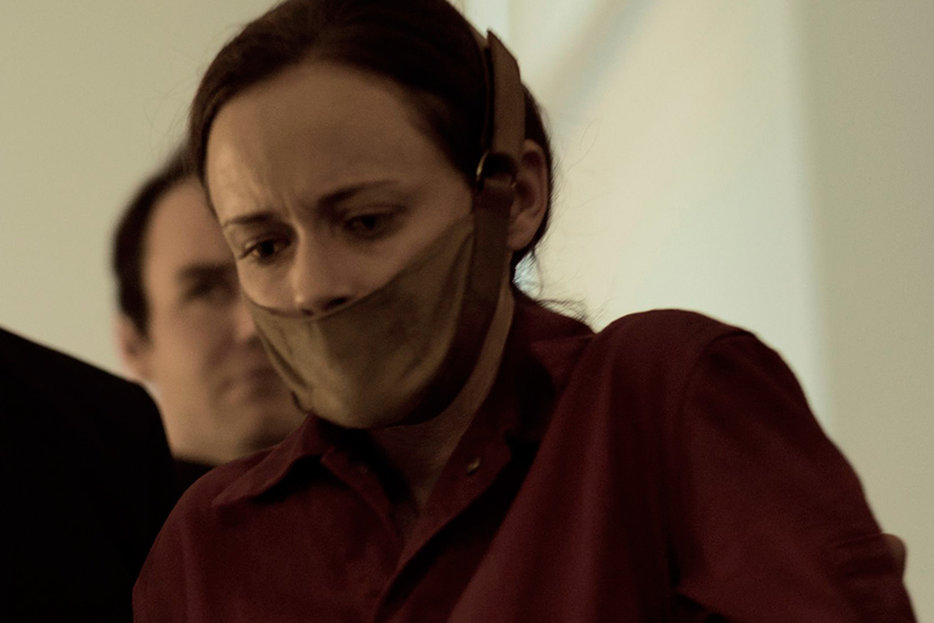 A frequently asked question over the past year is what role sound plays in works that tell the stories of the silenced. Much has been written about the particular sound of Moonlight, the pop music covers of Westworld, the plainspoken horror of Get Out. Hulu’s new adaptation of The Handmaid’s Tale appears caught between having quality instruments at its disposal—its actors, its score, its sound effects—and thinking it best to play them all at the same time at varying, narratively questionable amplitudes.

“Recursive” is an appropriate word for the soundscape of the show, one filled with echoes and the potential for infinite diminishings. Chanting appears often throughout the show. It greets viewers early on when women are forced to shame a fellow handmaid for her gang rape, later, when they encourage her to breathe, hold, and exhale while giving birth, and again when the wives of the commanders say the new baby’s name, “Angela.” The aural smash zooms that narrow into a roar—where the world becomes simultaneously very close and very far away at emotional apexes (such as in the moments before Offred attacks an accused rapist)—appear again and again in the lives of the handmaids. Philip Glass’s dependable, swirling arpeggios and a dampened version of Blondie’s “Heart of Glass” underscore one of the most moving moments of the show to date. In Gilead, repetition is life, a form of control and ownership. Say something enough times and the programmable routines formerly known as women might begin to believe it.

The adaptation of Margaret Atwood’s dystopian novel of patriarchal totalitarianism arrives at a perilous time for American civil liberties. It has been praised and criticized for its visual aesthetics but, because the series centers silenced women, the show’s aural components are equally compelling, uniquely poised to play a significant role in conveying the horror and limitations of life in Gilead.

Handmaid’s first episode is hydrophilic, thematically binding itself to water at every turn. Always, there is the sense of sinking, the memory of splashing, the distinct otherworldly maneuverings of caged aquatic life. The show’s message is clear: For women, once there was the sea; all that remains now is the absence of air.

“I thought about it like waves of sound, waves that slowly grew in volume and dissonance until it overcame the senses,” said composer Adam Taylor of Handmaid’s theme. “One idea for the score was to reiterate sounds and instruments through processes to the point where there was loss in fidelity, like a poor quality photocopy.” Jóhann Jóhannsson, composer for the Oscar-nominated 2016 film Arrival, employed a similar effect. “What you’re hearing is very old-fashioned, in a way,” Jóhannsson said of his widely discussed score. “It’s layers and layers and layers of piano—but without the attack. It’s like piano wire. You’re hearing just the sustain of the piano.” Both are at least somewhat indebted to Alvin Lucier’s “I am sitting in a room,” where in 1969 the composer recorded himself reading a short text, played it again and re-recorded that, and continued the process until his speech, now indiscernible, became nothing more than a drone. Tape looping is the sound of a person becoming a ghost, something other, haunted.

The aural world of Gilead is rarely presented purely diegetically (i.e., sounds actually taking place within the settings of the scene). In the second and third episodes, the score overwhelms almost every potential dialogue exchange. Sometimes the placement is effective; mostly, it chokes the scene. The score and its content, in turn, eventually cease to matter, increasingly taking on the role of a subliminal message rather than an auditory intertitle, something speaking not for the characters but to the audience—feel scared, feel sad, feel, now.

In The Handmaid’s Tale, the score is the “tell,” of “show, don’t tell,” while the ambient diegetic sound is the “show.” Actors generally have to interact with the physical space they inhabit to convey both the story of that space, and their own story within it; it is how a creative aural narrative is formed in film and television. In a scene in the third episode, when Offred and Mrs. Waterford converse toward the end of a visit to Ofwarren, the off-screen screaming baby is the “show.” It is out of their control, out of their periphery, yet affects both in distinct ways. It speaks to Mrs. Waterford’s desire for a child, Offred’s fear for Ofwarren, and the memory of Offred’s own stolen offspring. The scene is wholly present, devastating, and depressingly rare.

Often, though, the crux of Handmaid’s aural storytelling falls upon the show’s score and licensed music. And while both can complement the show’s many riveting scenes, they tend to supplant the quiet exchanges and shattering of worlds taking place before our eyes. More than anything, it feels like a missed opportunity, a chance for art to comprehensively let women do the real howling for once.

Rahawa Haile is an Eritrean-American writer of short stories and essays. Find her on Twitter at @RahawaHaile. 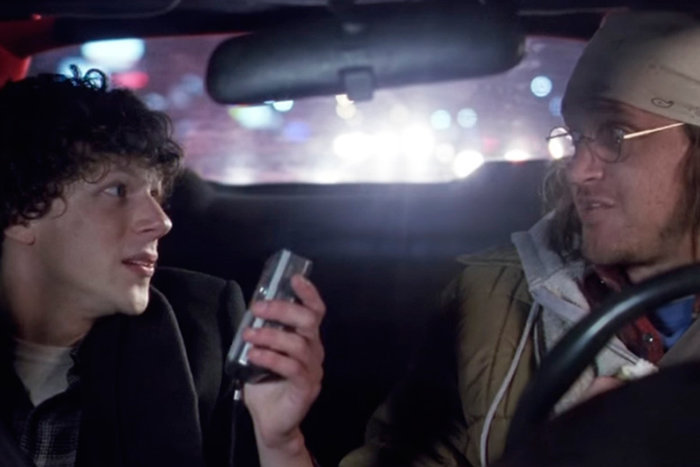 Interview
‘There is a Mercilessness About Talent’: An Interview with David Lipsky
A wide-ranging conversation with the journalist and author about David Foster Wallace, complicated relationships with… 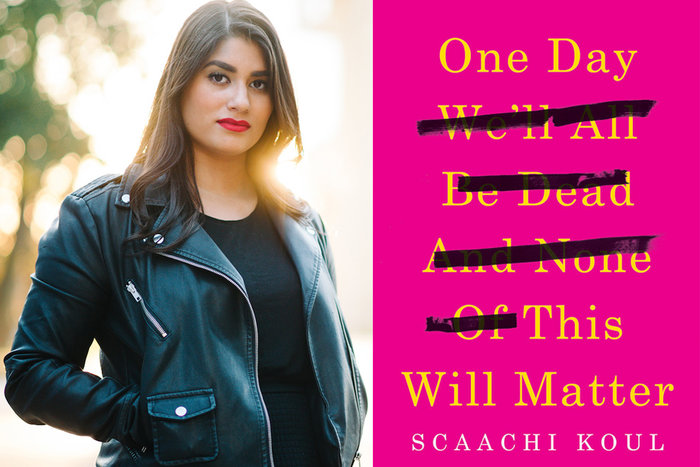 Interview
‘I’m Fun If You’re a Dour Weirdo’: An Interview with Scaachi Koul
The author of One Day We’ll All Be Dead and None Of This Will Matter on the challenges of writing, the politics…