On Writing a Creep

Because sometimes a writer needs to spend years living with a loathsome character. 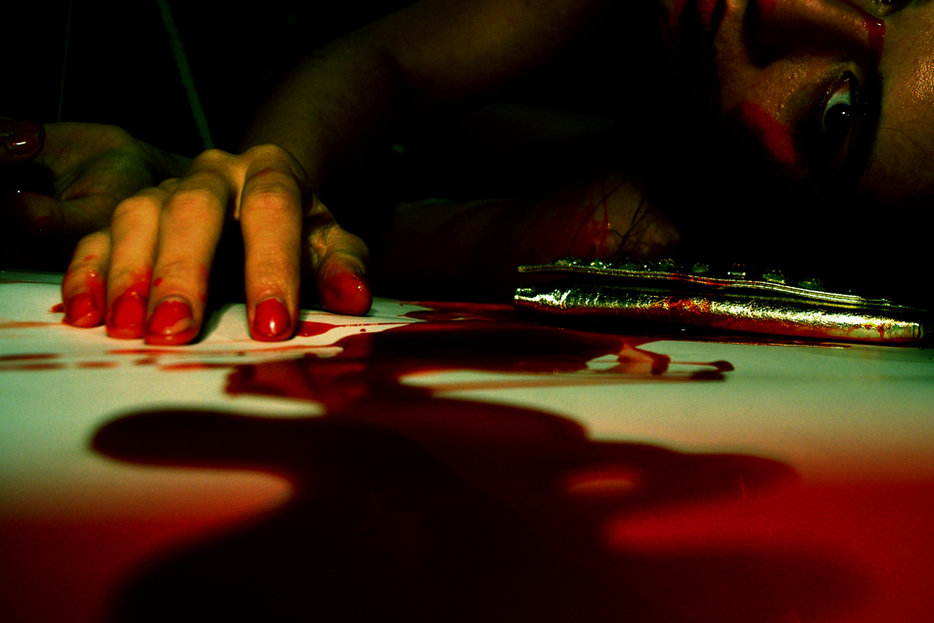 Last year a terrible man moved in with me. He’s very good-looking, a Jonathan Rhys Meyers type, with a curled upper lip. His name is Guy, he’s about 30, and the first thing he ever said to me was, “I am God’s gift to women.” He went on: “I know it sounds like a big statement, being God’s gift to women, but it’s just a figure of speech to explain how the world reacts to me, or at least how its women do. I’m not going to apologize for this. I was born this way and I’ve learned to deal with it. You should never disregard God’s gifts—mine being that I am the gift itself.”

Guy is the protagonist of the novel I am writing.

Since moving in, Guy has told me his story and explained his many views on human relationships. He’s talked about seducing the women he deems “plain” so that he can give them the gift of his presence. He will put on a good show of being attentive and sweet. But he isn’t interested in romance, he isn’t even interested in them, the women—he’s only interested in the power that he has over them. There are times when I try to excuse his thoughts, when I’ll insert my own thoughts, contradicting him, but he’s relentless:

“Then, when she got her period, I tried not to show my relief. To celebrate I went out that evening all by myself and paid a stripper to not rub against my new Boss suit while I stared at her tits for the duration of two songs.”

This is the sort of stuff he thinks up. My Guy, plain and simple, is creep, an asshole. I’ll try to analyze his origins and wonder if my growing up in a somewhat bleak, disaster-ridden world, wherein I was confused about the most fundamental things—such as relationships between men and women—has created the mentality that I’ve assigned to Guy. Perhaps. Whatever the reason, I’ve been conscientious enough to stay disciplined and stick with him through the story, true to his character, without my own views getting in the way. For now, we are stuck in the novel I’m writing.

I am, of course, not the first writer who has had to live with an asshole. Many much more accomplished writers have graced the world with fictional characters who were horrible people. Assholes make for interesting characters even though they are assholes. In the early days of literature, the subjects of stories were typically non-assholes, or, rather, heroes (Perseus, Hercules, Ulysses, Rolland). Gods or god-like people who triumph over adversity, fight for a good cause, and usually win. Then came the antiheroes—flawed, conflicted, stupid… altogether human (Don Quixote, Macbeth, Holden Caufield). They aren’t necessarily bad people, they just do bad or stupid or selfish things. In more extreme circumstances, they are simply evil (Patrick Bateman). They blaze or hover, ghastly, glumly, throughout the world of the novel they inhabit, or possess, making the reader feel alarm, unease, and, naturally, morbid fascination.

“Mother died today. Or maybe yesterday, I don’t know. I had a telegram from the home: ‘Mother passed away. Funeral tomorrow. Yours sincerely.’ That doesn’t mean anything. It may have been yesterday.” BAM! In case, it’s not clear, he (Meursault) doesn’t feel any grief over his mother’s death, and that’s just the beginning of it. He kills just because; there is no remorse. The world was a sad and terrible place in 1942 when Albert Camus’ L’Étranger was published. The Second World War was in the process of claiming more casualties than any other war. Was it the state of the world that inspired Mersault’s nihilism? Perhaps. Or was Camus just twisted to allow Mersault to exist? Or was it something else? Whatever the force behind Meursault, he was at one point a constant presence in his author’s life, and the core one of the greatest novels of the 20th century.

And how about this guy? “Whatever, in the showers at the gym I realized I had a really small dick. I measured it when I got home—it was twelve centimeters, maybe thirteen or fourteen if you measured right to the base. I’d found something new to worry about, something I couldn’t do anything about; it was a basic and permanent handicap. It was around then that I started hating blacks.”

I cringe. I am even ashamed of quoting it. This is Bruno from Michel Houellebecq’s novel Elementary Particles. And when I read this, I think, how did Houellebecq actually stand behind this guy, if that’s what it means to be a writer of despicable characters, standing behind or by them? I looked up a timeline of world events during the years when the book was written (1990s), to see if I could find some interesting correlations, but really? It could’ve been the formation and disbanding of the Spice Girls for all we know. In the end, it doesn’t matter. In the end, it’s probably just about the author letting his mind go.

Back to the mind now. I can’t get hold of Camus; he is dead. And Houellebecq might as well be, too, at his current level of fame. But I recently talked to another writer who’s written a book from the point of view of a disturbed character. In Noah’s Turn, Ken Finkleman writes about a man who kills his close friend in an outburst of jealous rage, bludgeoning him to death with a machete.

Finkleman has no recollection of working on Noah’s Turn—he refers to the writing of it as a “sort of a state I was in”—and he has some difficulty recalling how it actually felt to write his protagonist. He says that the character was an exaggeration of someone he knew, but in essence it was a conglomeration of different personalities he knew.

He does, however, admit to a disturbing idea that inspired the story. About twenty years ago he was sitting in a restaurant in Hollywood, about to dig into a slab of steak. He looked down at it, the steak, and had a thought: “What if I stabbed the person sitting next to me? How would my life change?”

In the book, Noah kills his friend. Up to that point Noah is a character. After the stabbing, Finkleman says, he lent him (Noah) his own thoughts: How would he, Finkleman, behave after the murder? He proposes that he operates on three levels of thought. First: Ideas he’d never tell to anyone. Second: Ideas he may share with certain close friends (compartmentalizing these relationships and sharing certain things with one friend that he’d never tell another friend, sharing yet other things with the second friend, things he’d not tell the first friend and so on). Third: Stuff he’d actually say to the world. His characters, he says, combine the first and second level. The result is that people (readers) identify with the character because they also have similar thoughts (level one, two and three). Perhaps even the disturbing thought of what it would be like to stab the person sitting next to you.

Listening to Finkleman, I am troubled by what he says about thought categories. Are my Guy’s abysmal sentiments actually part of me? Is it my obscene Id that came out on page? (And now, I can just picture Guy smirking at my bewilderment, in some imaginary universe where fictional characters live and smirk.)

Yet, as real as he seems, I don’t believe I’m suffering from a dissociative personality disorder. Even if I am, it’s only for the duration of writing my novel. And trust me, I punish my Guy in a spectacular way—I have to. It’s the only way I’ve been able to justify letting him live with me for so long, chattering in my ear, having his way with my Id and exposing me to thoughts that I would never admit to having. 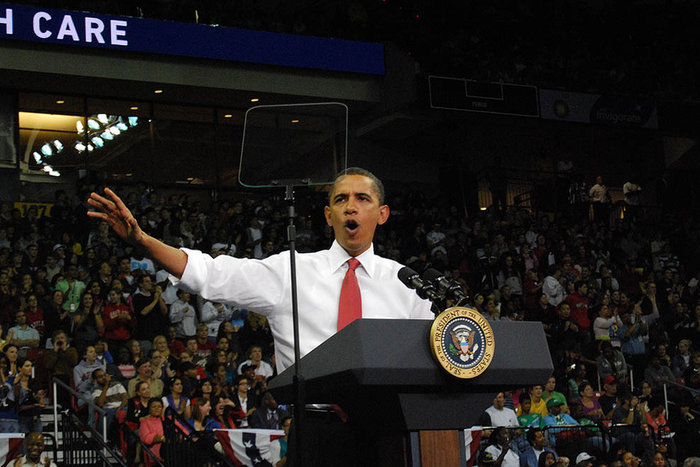 Politics
What Machiavelli Might Say About Obama vs. Romney
The author of Malice of Fortune, a new novel that throws Niccolo Machiavelli and Leonardo da Vinci together in the…