Who Wears a Belt Buckle? And Other Irresistible Mysteries

Serial has 1.26 million listeners hungry for clues that might only add up to chaos: like W.G. Sebald or Toronto writer Martha Baillie, it plays on our impulse to make sense of it all. 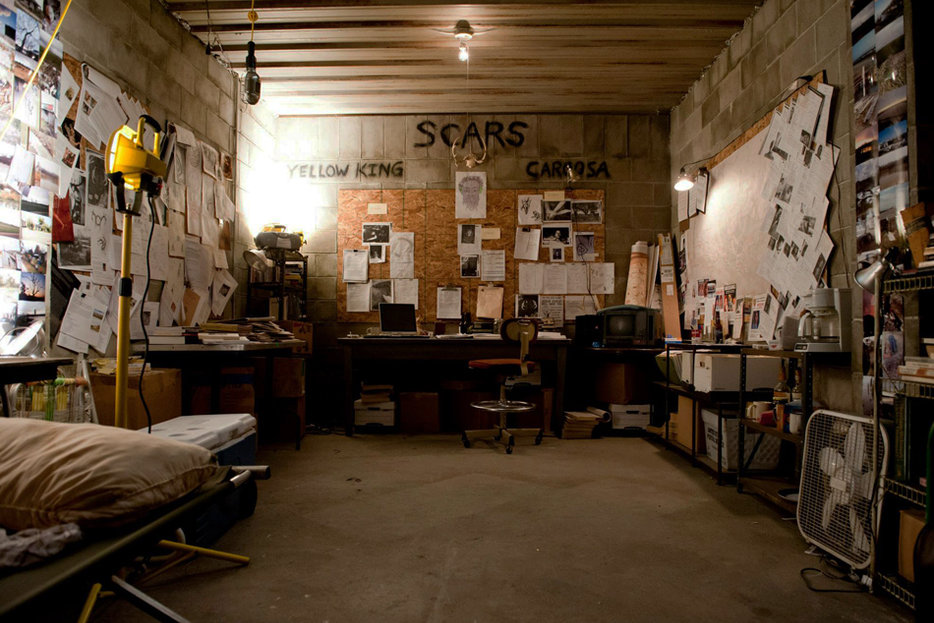 Serial is the popular true-crime podcast in which journalist Sarah Koenig hems and haws weekly over whether Adnan Syed, now in prison in Maryland, really killed his girlfriend Hae Min Lee when they were both in high school 15 years ago, or whether something more sinister and complicated is in play. The eerie-plinky piano theme is iconic already, like this millennium’s Twilight Zone doodle-doodle music—the filmmaker Jason Reitman says he learned to play it at home as a way to kill time between weekly episodes, and as a nod to a sanctioned neurosis shared by 1.26 million listeners who download the show every Thursday. Others are curating online archives and Reddit threads, pinning Adnan’s cell phone records and maps of Leakin Park (you know this Baltimore landmark if you’re one of the 1.26 million) onto cork boards, like Matthew McConaughey in True Detective in search of a Yellow King who may or may not exist.

No one knows how Serial will end, including Sarah Koening. Her inquiry, she claims, is unfolding in real time: we know what she knows and that’s it, she’s not holding back on a whodunnit punchline. Her style is colloquial Socratic crossed with homespun Diogenes: Adnan is a smart attractive young guy, could he really have killed Hae with his bare hands? And what’s the deal with Jay? Last week’s episode (titled: “The Deal With Jay”) was all about the young man who once sold Adnan his dope and who claims to have helped Adnan bury the body in Leakin Park, and whose testimony sealed Adnan’s fate, sending him to prison, where he’s been since his conviction and where he calls Sarah from time to time from a payphone. Jay, we heard, used to wear his hair like Dennis Rodman’s and, unusually for a young African American man, had multiple piercings and, most significantly, a belt buckle. “Who wears a belt buckle?” said one incredulous former friend, as if this were the one crucial detail that might send us all back to our basement cork boards to start the whole investigation from scratch.

But the point of Serial is not so much who killed Hae as it is about the construction of narrative from scraps, some of which may be relevant, many of which may be red herrings, most of which are like bread dropped on water for ducks, and we’re the ducks. There are few theories or arguments in Serial, mostly bare facts and questions (more of the latter than the former) which ask the listener to draw his own conclusions or, more to the point, discover his own biases, superstitions, and pre-conceived notions about truth and power and guilt. It’s audio Rorschach. Given how much of our daily experience is scattered and unmediated already, the experience is oddly familiar: the overwhelming volume of fact and trivia distracts but also breeds possibility, and a belt buckle might be the key to the whole. Human nature kicks in: among all the trifle and noise, what if there’s a pattern in there somewhere? And if you keep looking, connecting the scraps on the cork board with red string, plinking away one-handed at the piano, the story hidden in Serial will snap into focus.

If the world is scattered and unmediated it makes sense that fiction should be, as well, provided some pattern emerges, which is what separates art from noise. The late W. G. Sebald wrote books about ephemera, about wandering the coast of England and reflecting on ocean voyages gone bad, or on the strangest and most uncanny corners of European history, like the Nazi’s obsession with the silkworm trade. Although he never mentions the word Holocaust, “the reader, meanwhile, thinks of nothing else,” as André Aciman wrote in the New York Review of Books. The reader may think of his own traumas. The writer who sneaks up on his subject, rather than loudly announcing it, asks us to pay attention: it’s when we pay attention that the elusive patterns emerge.

The Search for Heinrich Schlögel, a novel by Toronto writer Martha Baillie (just out this fall) has the flavour of both Sebald and Serial in its reliance on narrative scraps, including journal entries, letters, newspaper stories, and scenes from the narrator’s imagination, which may or may not add up to the biography of a young man who is neither famous nor infamous, who committed no crimes but to whom something extraordinary may have happened. The narrator is obsessed with him the way Sarah Koenig is obsessed with Adnan Syed. “Nearly two years ago,” she writes, “I cut Heinrich Schlögel’s photograph from the newspaper. I did so bitten by an intense curiosity, but with little idea of the importance this gesture would have in my life… I have now spent close to two years searching, acquiring clocks, journals, gloves, maps, lamps, and letters, anything that may have belonged to him, that once lay flat in his palm or was flicked open by his fingers.”

So, what is the deal with Heinrich Schlögel? He was born, we learn, in 1960, in a small German town known for its bitter beer hops. His mother is beautiful and his sister, Inge, is smart, resourceful but emotionally fragile. She dreams up a plan, that Heinrich should travel to the Canadian north, learn the language and explore, although the pattern in the scraps that our narrator unearths only hint at her motives. So he goes. And disappears, for decades, after which he returns to a world he no longer recognizes.

Why does the narrator care about this stranger enough to travel to Germany and the north, looking for clues, piecing together a story based on fragments? Short answer: we never know. It starts with a picture in the newspaper, of Henirich, a candid snapshot that hints at something otherworldly and strange (I can’t spoil it by revealing it here) that our amateur archivist becomes obsessed with. A loose thread she can’t stop pulling at. Maybe the narrator is similarly lost and, by piecing together Heinrich’s story, she hopes to learn something about herself. It’s possible this is what Sarah Koening is up to as well.

Both Heninrich and Adnan Syed are ciphers, mysteries for strangers to solve. They represent the possibility of meaning in a culture of TMI: pile on the facts, clues, cellphone records, journals, lamps, clocks, court testimonies, whatever, and close your eyes and wish for a pattern and surely one will emerge. But what makes both Serial and Martha Baillie’s rich, strange novel compelling is the possibility that there is no pattern, that the world is noise, or worse, banal and uninteresting: what a drag if after all this we find out that Adnan did it, that there’s no conspiracy, that he’s just a bad guy who strangled his girlfriend. Or that Heinrich is not some kind of otherworldly mystic who holds the key to how and why we live, that he’s just a German tourist who got lost on the tundra. Serial and Baillie’s novel are playing with our impulse to find meaning in the chaos, while leaving open the possibility that there is none. That’s not as depressing as it sounds. In a way, they’re just telling us to look harder, or, more to the point, to look in the mirror. 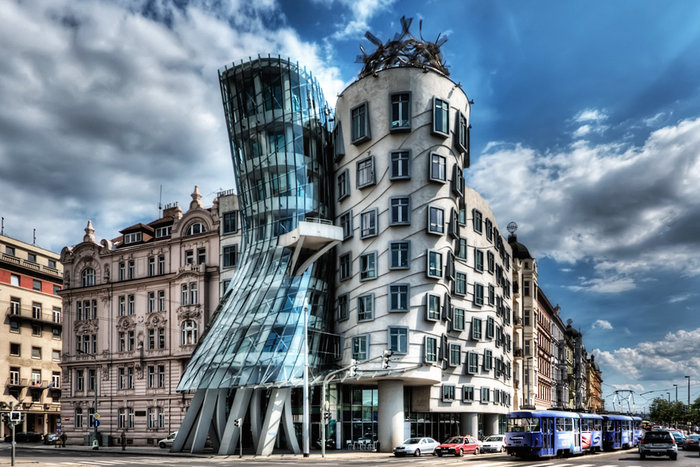 Architecture
What Good Can a Gehry Do?
“We are a very good A-minus city,” David Mirvish, whose proposed Frank Gehry condo complex will be glitzier…