A Tip for Nervous House Guests

For those concerned with etiquette, there’s nothing more nerve-wracking than an extended stay at a friend’s house. How does one earn their keep? The answer, perhaps: write the hosts a poem. 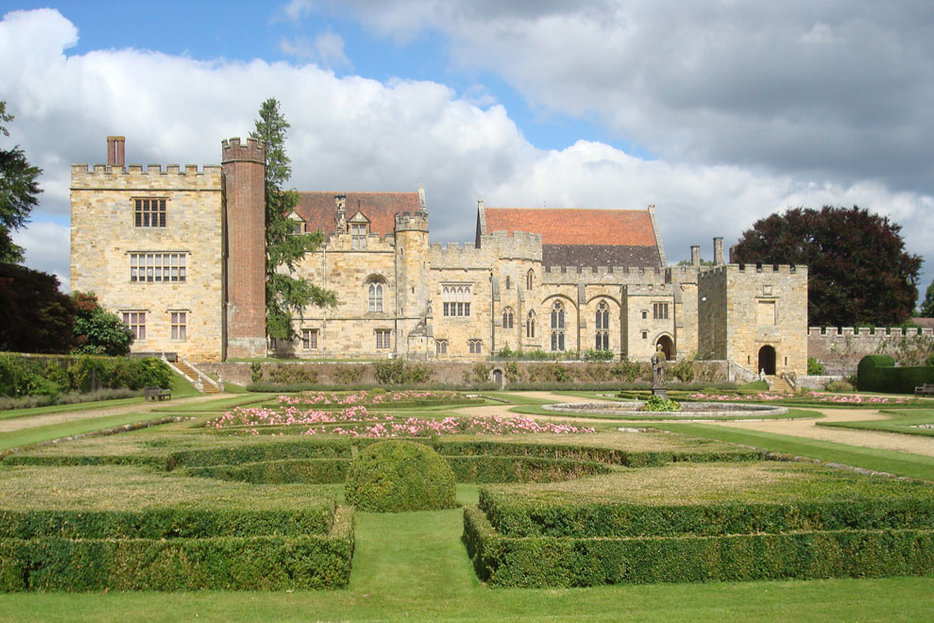 If Miss Manners had written The Odyssey, there would be whole scenes of Penelope complaining to Telemachus that the house is full of guests eating all the food, listening to music too loudly, and keeping the family up past bedtime. Oh wait, there already are: “These men spend their days around our house/ killing our beeves, our fat goats and our sheep,/ carousing, drinking up our good dark wine;/ sparing nothing, squandering everything.” Mighty Athena tsks at their behaviour, saying to Telemachus, “How arrogant they seem,/ these gluttons, making free here in your house!/ A sensible man would blush to be among them.”

Even if you go easy on the beeves (Old French plural of “beef”; you’re welcome), as a houseguest, you never shake that lurking sense of being a nuisance. You’re the one sleeping all over your host’s nicest sheets, getting their company dishes dirty, and needing to be let in and out of the house all the time like a cat.

This is why books on manners suggest that upon your departure you leave a hostess gift. The 2011 edition of Emily Post’s Etiquette offers some suggestions, including: beach towels, packages of cocktail napkins (“perhaps with the host’s monogram”), golf balls, candles along with an “informal” candlestick, a desk calendar, and a canvas tote bag— “monogram optional.”

The next time I play host, I’ll have something else in mind. Beginning in the sixteenth century, a literary form arose in England called “country house poetry.” These poems are essentially thank-you notes crossbred with real-estate pamphlets, in which beholden poets extoll the virtues of their patrons’ country estates. Ben Jonson’s “To Penshurst,” written circa 1616, is a hundred-line encomium saying what a lovely time he always has when he goes to stay at Sir Robert Sidney’s house:

Then hath thy orchard fruit, thy garden flowers,
Fresh as the air, and new as are the hours.
The early cherry, with the later plum,
Fig, grape, and quince, each in his time doth come;
The blushing apricot and woolly peach
Hang on thy walls, that every child may reach.

Jonson reminds Sidney about the time King James dropped by and praised the household linens, and works in a flattering mention of how bright the eels in his river are.

I would like more compliments on my eels. I’m hoping that the next time I have houseguests, shortly after they leave I will wrench open my warped mailbox to find a thick, creamy envelope. Inside will be an ode to my manor: “To Apartment Number B-3; B is for Basement.”

Jonson begins “To Penshurst” by praising the house’s genteel elegance, saying “Thou art not, Penshurst, built to envious show,” and that is even more true of Apartment Number B-3, which is approached through a hallway half painted and smelling of bacon grease. The first thing I’d expect to catch the visitor’s eye once they step through the door is the boot closet:

…with synthetic leather o’erstrewn.
Like patrons of a rough saloon,
They sway and lean against the wall,
And cry themselves a ring of salt.

The vestibule is not large, but it is well provisioned with empty wine and beer bottles, and all the smeary plastic you could need overflows from the milk crate on the floor where I keep my recycling. When guests stay for long, I usually cut an extra key so that they can let themselves in and out and hang up their own coats, since there’s no lightbulb in the closet and you have to be able to tell your jacket by feel.

Jonson mentions how comfortable it is to eat and drink at dinner without feeling that anyone is counting how many glasses of wine you take. I used to work for a theatre company, and my wineglasses were once stage props; it took me a long time to get around to peeling the masking tape off the bottoms. I like being a host because it feels more polite to serve seven-dollar Fuzion at home than to bring it to someone else’s house, and that goes double for the crate of my mum’s nameless home-brew I’ve got squinched into the space beside the fridge.

King James may have liked Sir Robert Sidney’s linens, but here’s what I’m hoping someone will say about my sleeping arrangements:

Sleeping bags, their feathery flame,
At your request, brought with us when we came.
We took the futon-bed, so firm and nearly flat,
While you gallantly lay down on a yoga mat.

The author(s) of “Apartment Number B-3; B is for Basement” will draw attention to the fact that the modest number and size of windows made for a restfully pitch-black room once the light was turned out. The fact that their host had to tromp through the bedroom three times over in the course of the night to reach the bathroom isn’t mentioned, since of course it didn’t wake them up at all.

I don’t get nearly as many houseguests as I would like. Far from squandering my fat goats and sheep, my visiting friends tend to call me from other friends’ houses, where there are pull-out couches and bathtubs and daylight. Sadly, I more often find myself on the other side: a guest trying to gauge how close I am to wearing out my welcome. I’m the one doing the dishes to be helpful, and then putting them away so thoroughly that no one ever finds them again. I’m the one working late with the light on in the other room, trying to type more quietly. That’s me, in the stationery shop, trying to figure out how to monogram a golf ball. 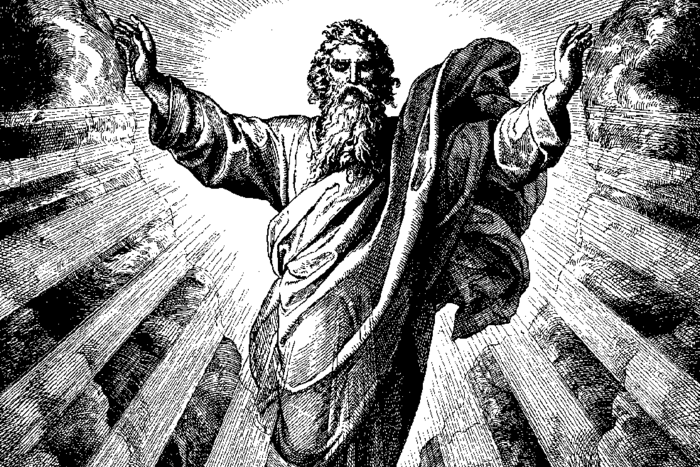 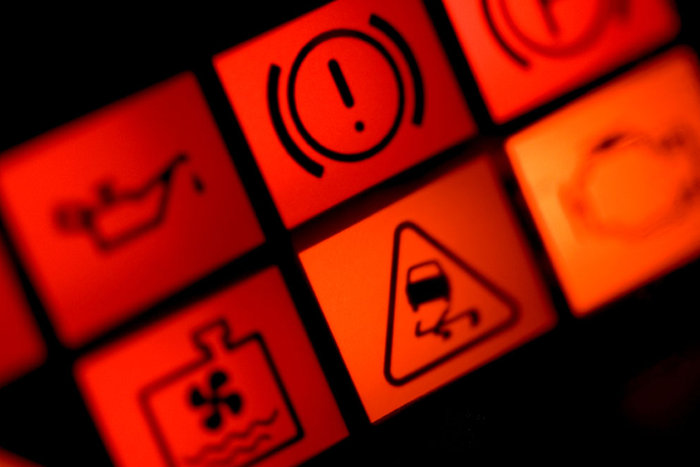 Petty Justice
Lost Time and the Long Shot
The case here described is real, witnessed by the author in Small Claims court. The names have been changed and some…