Lost Time and the Long Shot

The case here described is real, witnessed by the author in Small Claims court. The names have been changed and some details and times condensed. This week: a car dashboard’s faulty sensor light and just how much one man’s time is worth. 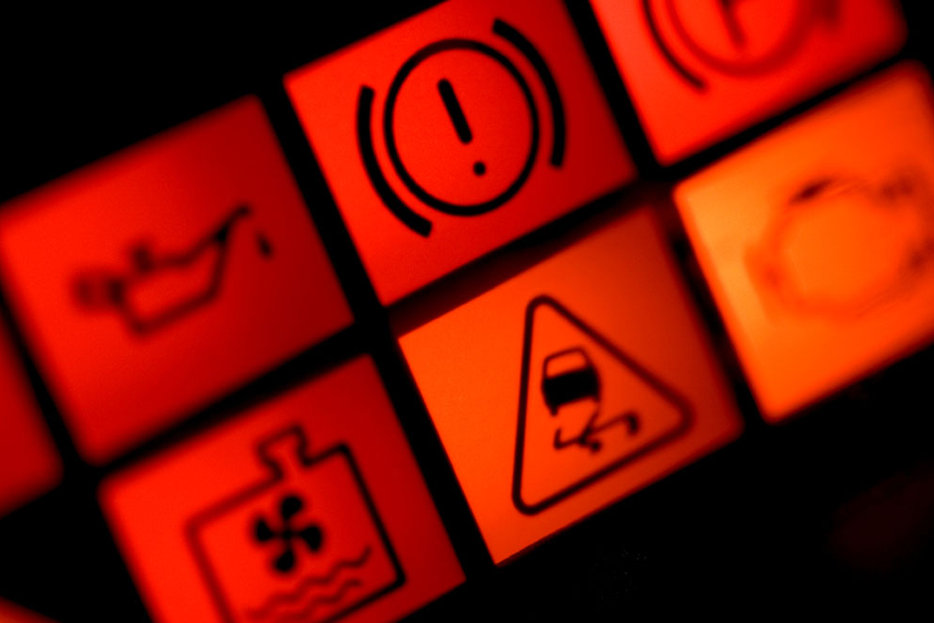 The clock in Courtroom #301 is loud. The second hand jumps from black line to black line, filling the room with sixty clicks per minute. The defendant, Frank, keeps time with his foot, marking each second by tapping the toe of his scuffed brown shoe. Beside him sits Brad, the co-defendant, arms casually crossed, a thin smile on his lips. Brad looks like he could be in line for a movie, a blockbuster he’s been waiting all summer to see. His hands are clean but there’s grease under his nails. The palms of Frank’s hands are callused and his foot continues to tap as Lance, the plaintiff, sits down.

Lance is a very tall man with a gut, wears a blue suit and tie, a silver clip reflects the florescent lighting. He sets a bulging manila envelop on top of the polished wooden table. The court reporter ushers in Justice Lyne, thin but curly hair, red marks on his nose where glasses have pinched. Everyone stands. Lance realizes that he’s still wearing a black woolen cap, pulls it off his head, holds it behind his back.

Justice Lyne sits, looks at the plaintiff, looks at the defendants, sees that they’re all self-represented. He looks at the clock on the wall. It ticks. Justice Lyne’s eyes and shoulders don’t move, but his hands rise and fall, like they’re shrugging. This his last trial of his day. He advises everyone to stay calm, to not become argumentative, and then Lance gets sworn in.

Lance, a professional bus driver and tour guide, explains that on December 19th, 2010 he took his Honda Odyssey into the dealership that Frank manages. The mini-van needed an oil-change and had a slow leak in the front right tire. Forty minutes later the work was done. Lance paid $168.07 but as drove off the lot, he noticed a light flashing on the dashboard. Calling it to the attention of a mechanic, Lance was informed that this was standard, had to do with a sensor inside the tire, and that it would go away after he drove for a while. It didn’t. Three weeks later he returned to the dealership and was told the same thing. After more driving, the light continued to flash. So Lance took his mini-van to another Honda dealership, where the sensor was replaced for $56. It is then revealed that the date for this repair is July 3rd, 2011.

“And the light was flashing the whole time?”

“You’re asking them for twenty hours of your time?”

“That includes the money I spent…”

“And what I paid before.”

“How do you figure you spent nineteen hours of time?”

“I charge a minimum of four hours,” Lance answers. On this he rests his case. Justice’s Lyne’s hands make the shrugging motion. The clock continues to tick. Frank performs his cross. He asks a list of prepared questions. The information they elicit is exactly the same as what Lance has volunteered. This same information is revealed for a third time when Frank takes the stand to mount his defense. At the end of which, Lance has no questions and Justice Lyne calls for a forty-five minute recess.

Forty-seven minutes later Justice Lyne comes back into the courtroom holding a single piece of paper. Lance looks confident. Frank’s right leg is bouncing up and down. Brad’s still smiling, unable to contain his enthusiasm about seeing the ending. Everybody rises. Justice Lyne sits down, immediately begins reading aloud from the single white piece of paper. Below is a very condensed version of what he says.

“The plaintiff presents a position that I find completely completely without merit … no rule of law, no proof, or cause of action requiring lost time … so far fetched that I cannot give it any satisfaction … I have no hesitation in dismissing this claim,” Justice Lyne says. He then takes the extra step of rewarding Frank and Brad $300 each for costs incurred from self-representation.

“Is there anything further?” he asks.

Lance doesn’t give a reply. Then he nods. Justice Lyne does the hand shrug thing again and leaves. The three of them sit beside each other, waiting for a copy of the verdict. They don’t talk. The court reporter returns, hands them each a piece of paper, which they all hold with both hands, like school children.

“Good work,” Lance says. “Congratulations.” There doesn’t seem to be any irony or sarcasm in Lance’s voice. He seems sincere. He stands there for a couple of ticks. If a hand had been extended, he would have gladly shaken it. But no hand is extended. Lance folds the verdict length-wise, puts it in the manila envelop, leaves. Brad slaps his buddy on the back. Frank mutters something under his breath, but it’s too quiet to hear. 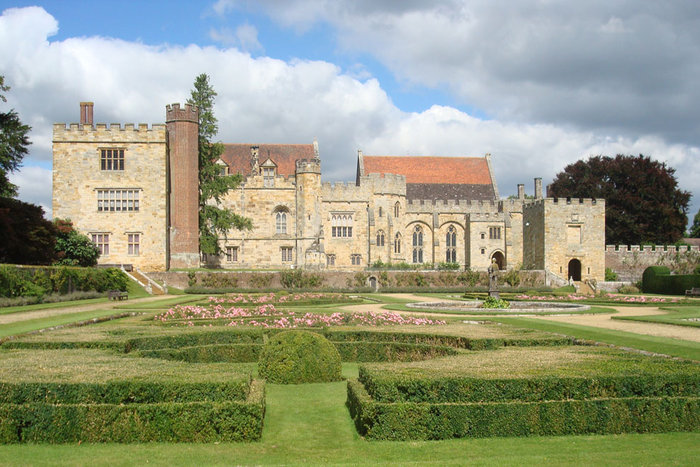 Tangent
A Tip for Nervous House Guests
For those concerned with etiquette, there’s nothing more nerve-wracking than an extended stay at a friend’s… 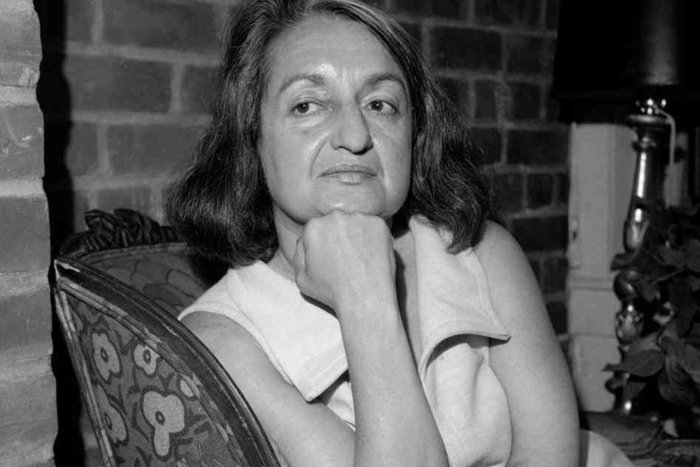