Tales from the Conman’s Daughter

Online, door-to-door: a hustle’s a hustle, says a woman who knows. 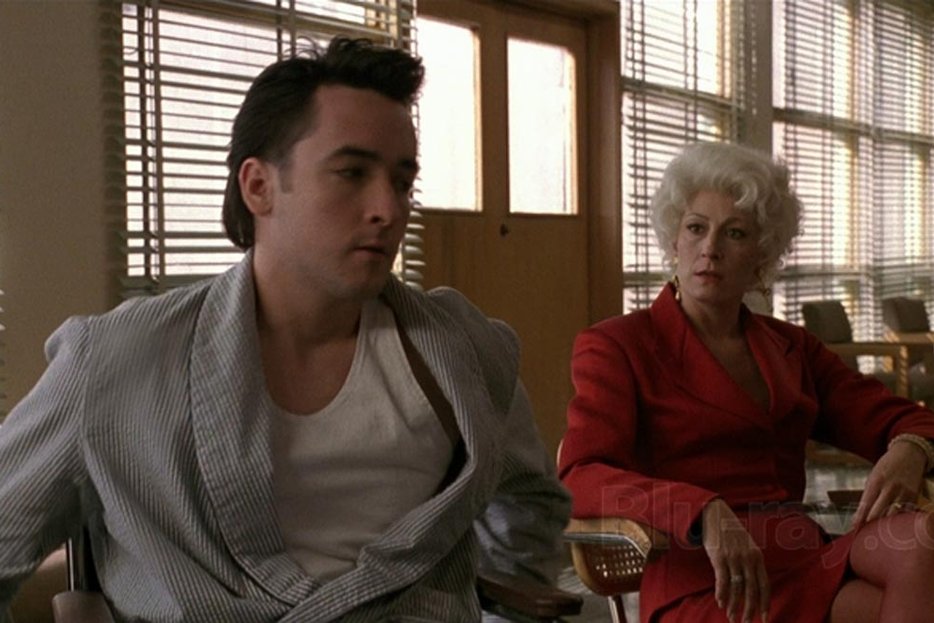 They say that suspicion haunts a thief’s mind. I would expand that to include the thief’s children.

Seems every time I look at the papers, one more gullible mark has been duped by a con-man. Yesterday, as I drove across town, I flipped on the radio and listened to a story about a Nigerian scam. The broadcast began, “If you’ve never received an email from a Nigerian prince asking for a small loan—then you probably don’t have a computer.” For the uninitiated, the host explained that this scam begins with an email request for a loan or your bank information to help out a deposed Nigerian dignitary. There are promises of a big payback if you’ll only lend a hand.  I wondered, as I often do, if my father might be listening somewhere, wishing he’d been born in the digital age.

When I was a kid, it astonished me that over and over again, Dad could instill the sort of confidence that would make a person hand over hundreds, even thousands of dollars. Though he was a con-artist in every sense, his specialty was card sharping.  He was a mechanic, meaning that he could deal what he wanted to whom he wanted. He could slip a deck of cards up one sleeve and a “cooler” (fixed deck) down the other. So smooth you wouldn’t spot the trick if he were to announce it blow by blow.  He and his partner—let’s call him Jack—would infiltrate conferences and college reunions, impersonating various professionals. They worked the room separately, making gregarious chitchat until they could lure enough suckers into a poker game. My father would play the slightly inept, gullible guy. Jack would be what they call a shoot-up man, meaning a public relations guy, the one who looks sharp and has the gift of the gab, the guy who would eventually provide distraction during the game and give Dad some shade when he was ready to make his moves.

As far as the other players knew, my father and Jack were strangers to one another. From all appearances Dad was a man with more money than smarts and Jack drew attention to that idea, teasing out the larceny-sense of the other players. If all went well, through subtle signals, false shuffles and double-dukes, my father and his partner would clean them out.

The Nigerian scam is just a variation on the good old door-to-door hustle. Like most con-artists, my Dad and Jack preferred to target the elderly. In one scam, dressed in dark tailor-made suits, they would knock on a woman’s door, and hand her business cards that identified them as bank officers investigating an embezzler. The problem was internal, and they believed it was a teller. Sitting in the woman’s living room, my father would gaze into her eyes with concern and gently explain what an extraordinary public service she would be doing if she agreed to withdraw her savings for the sake of this on-going investigation. Once they had her money, Dad and Jack explained, they would enter the bank undercover, target the teller under suspicion, re-deposit the funds and if any of the cash went missing, the culprit would be caught. Twenty-five thousand dollars, a small fortune in the 1970s, was promised as a reward.

From the time I was small, I was taught to assume that every stranger who shows up at your door is working an angle. It seems obvious that no bank would turn to a customer for help in this sort of matter, and yet, enough people fell for his scams that my father was able to amass considerable property and has never held a straight job in his life.  Who would believe that a Nigerian prince would like nothing more than to park his thirty-five million dollars in your bank account? Yet the average loss for those who fall for that one is $200,000, siphoned bit by bit in the form of “lawyer’s fees,” “taxes,” and “tariffs.”

Victimhood has little to do with intelligence. Those who become marks tend to make emotional decisions based on their own greed and fear. My father always insisted that you couldn’t cheat an honest man. He believed cash was the ultimate bait, and he strove to draw out the average person’s greed, as well as their desire to be needed. Senior citizens were not only more trusting on average, but they were often lonely and eager for company, and it pleased them to feel useful again. My father’s ability to tap into a person’s avarice and ego at once was what made him a success.

Dad and I haven’t spoken in years and I don’t know what he’ll think when he discovers I’ve written One Good Hustle, a novel that offers a peak into the world of con-artists. From what I hear, he’s getting on and not able to work the hustles he used to. Recently, talking with my friend Karen, I mused, “If he can’t go on the road and he can’t work a computer, what could he be doing?”

“Maybe he’s building a casino for the blind,” she quipped.

I wouldn’t doubt it. Regardless, he’s certainly not the last of his kind. And it seems there is no end to those willing to play patsy. I’d love to offer tips—Don’t hand over your banking information, don’t accept business cards as proof of identity—but these suggestions would strike everyone as obvious. Edgar Allan Poe warned, “Believe half of what you see and none of what you hear.” I prefer the old poker proverb: “If you look around the table and can’t tell who the sucker is, it’s you.” 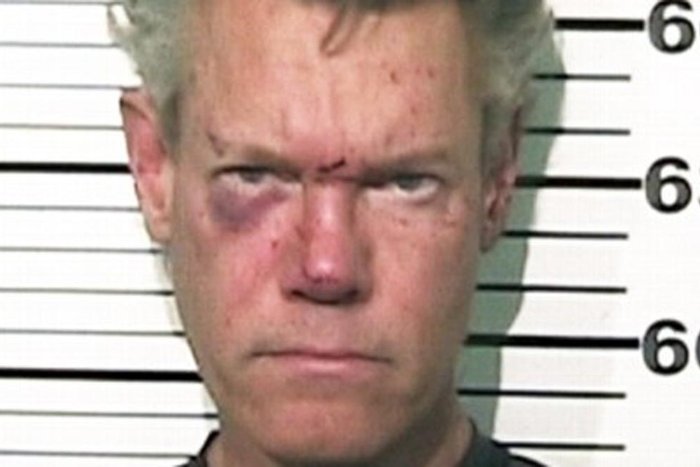