Does art have to be relatable—does it have to mean anything—to be any good? Maybe not at all, as Ira Glass’s rash tweet—and a short novel by Penelope Fitzgerald—reminds us. 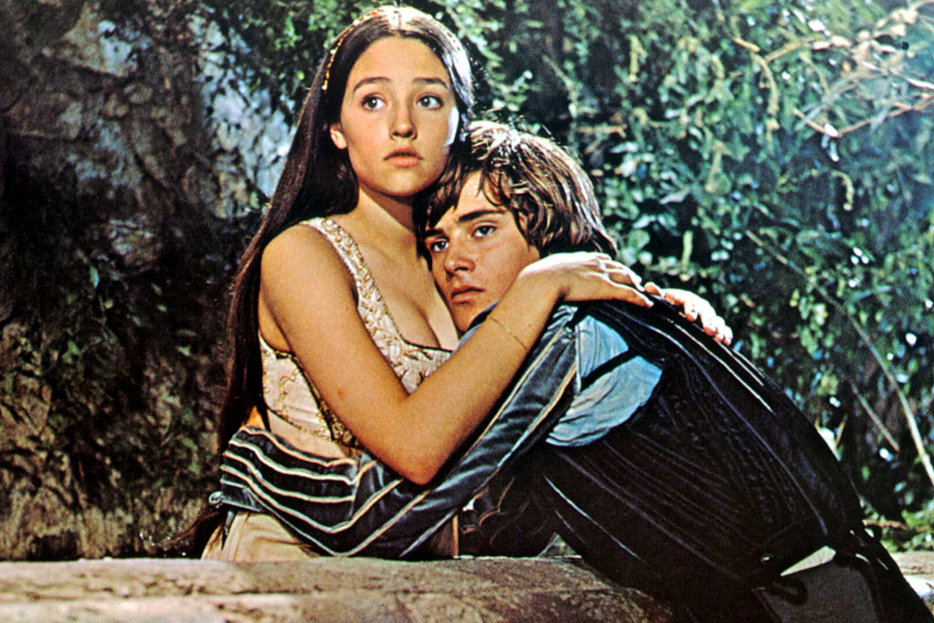 The uber-twee radio show This American Life, hosted by Ira Glass, runs on formula: human interest stories told in equal measures of irony and sincerity, in which obstacles are overcome in ways that are at once surprising and inevitable. They are three-act plays: something happens, someone has to deal with that something, then someone triumphs, but not in the way you thought they would. It’s a familiar drill. It’s Shakespeare.

The show is a weekly variation on Much Ado About Nothing (someone is in love), Othello (someone is jealous), or King Lear (someone is in love and jealous at the same time), told in the first person by and for tolerant, middle-class creative people who crave reassurance that their lives mean something. The difference: Shakespeare is difficult, cryptic, while This American Life is cozy, clever, like one of those greeting cards in which squirrels talk. Come to think of it, it’s better not to compare them at all, but Ira Glass himself forced the issue last week when, after seeing John Lithgow in Lear, he tweeted “Shakespeare sucks”—he found Lithgow’s performance “amazing” but the script “not relatable, unemotional.” Forsooth, social media went briefly bananas in the way that it does (“Ira Glass had better not dis my man Molière, yo,” wrote @weinmanj) but the real question never emerged: was Ira Glass disrespecting his own spiritual father? The ancestral model for his own radio show? Blood on his hands. It all seemed very… Shakespearean.

Glass has since backed off, a measure: “That was a kind of off-the-cuff thing to say,” he said later, “that in the cold light of day, I’m not sure I can defend at all.” But the blood doesn’t wash away that easily (see Macbeth): there’s nothing off-the-cuff about declaring Shakespeare “not relatable, unemotional.” That’s a deliberate contribution to an ongoing (and possibly, blindingly relentless) debate about art as content, versus art as form: does a work have to relate to your life to be called art? Or can it just exist to the senses as something to be enjoyed for its own bizarre and mystical reasons?

Susan Sontag opens her famous essay “Against Interpretation” with a line from one of Oscar Wilde’s letters: “It is only shallow people who do not judge by appearances. The mystery of the world is the visible, not the invisible.” In other words, we bang our heads on bricks when we insist on finding the hidden meaning in Lear when the art is in the language, the rhythm, the strangeness of characters who do what they know is wrong: it’s all there to be seen or read, not coaxed out from between the lines. King Lear is not a story about aging. It is a story about King Lear. Shakespeare’s ghostly, fatherly message for Ira Glass (see Hamlet) would be: relax, it’s not about you, you’re not supposed to relate to it.

This idea that art is what you see and read, not what you can ferret out, comes up, gently, in Penelope Fitzgerald’s short novel The Bookshop, which, in keeping with the appreciation of surface over depth, I can safely say is a book about a bookshop. It is 1959, in a small, narrow-minded but warmly inoffensive fishing village called Hardborough, in Suffolk, England. Florence Green, recently widowed, takes it upon herself to buy the Old House, a damp, broken-down, possibly haunted former oyster warehouse, and to convert it into the town’s first bookstore, for the benefit of a mostly elderly population who don’t care much for books except for spy stories, build-your-own-racing-dinghy manuals, and The Life of Queen Mary.

Does a work have to relate to your life to be called art? Or can it just exist to the senses as something to be enjoyed for its own bizarre and mystical reasons?

The bookshop becomes a popular spot for browsing, gossiping, shelter from the rain. Few books are actually sold. So Florence advances her game and considers stocking a new novel by a Russian, called Lolita, that, according to her research, is either self-indulgent trash or a legitimate masterpiece, but something of a publishing sensation. She sends a copy of the book to Mr. Brundish, the mysterious hermit of Holt House who, she suspects, will know art from trash better than anyone else in town. After a couple of weeks she pays him a visit at home, where he serves cake, tinned ham, and stone-cold tea. She tells him she is considering buying 250 copies of Lolita, and wonders if it would be right to sell the book in her store.

“I don’t attach much importance as you do, I dare say,” says Brundish, “to the notions of right and wrong. I have read Lolita as you requested. It is a good book, and therefore you should try to sell it to the inhabitants of Hardborough. They won’t understand it, but that is all to the good. Understanding makes the mind lazy.”

Simple as that. What the book is about, if anything, is irrelevant to its value as art. Interpretation, if you agree with Sontag, Wilde, and Mr. Brundish, is a bloodless sport distant from the experience of reading the book and experiencing a created world. I have heard Lolita described as a geopolitical novel, where Humbert represents old Europe and Lolita Haze is a brash, over-sexualized America and the subject of Europe’s impossible, criminal lust, or as a parody of Romantic French literature. And the Freudians (as Nabokov knew) could write thesis after thesis. Interpretation creates a safe harbour: you can park the thing at any number of wharves. Does Nabokov want us to understand Humbert, to relate to him? No, he just wants to create him.

It could be that Ira Glass just had a bad night at Shakespeare in the Park, some kind of gluten reaction, in which case “Shakespeare sucks” alone would’ve done the trick as a Twitter review. It’s a valid position. But by calling it “not relatable, unemotional” he stepped into literary interpretation which is, inevitably, less a review of the work and more a review of the reviewer. It’s a tough habit to break, being an interpretation-junkie, wanting art to which you can relate. We want to find order in chaos: in art, in literature, in the online surveys that tell us Which Articulated Plumbing Fixtures we are. King Lear, BuzzFeed: that’s me! I would like to kick the habit: look more, interpret less. I can start by saying that The Bookshop is about Penelope Green, the people of Hardborough, and how they talk, and leave it at that. 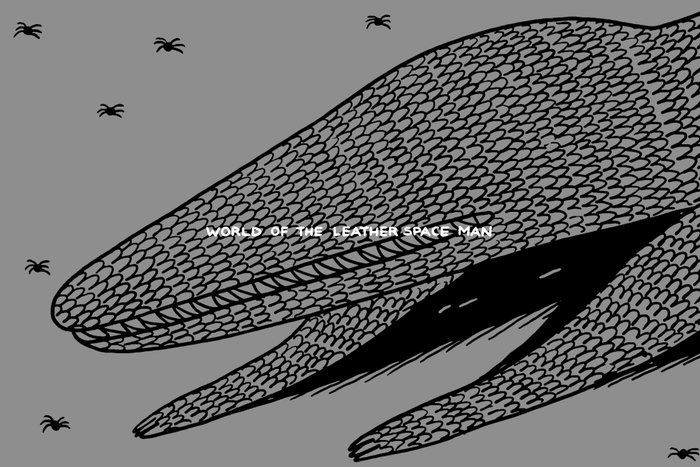 Comics
Leather Space Man: The Streets of Minneapolis
Minneapolis is home to all kinds of endangered wildlife—all teeth and scales and leather. 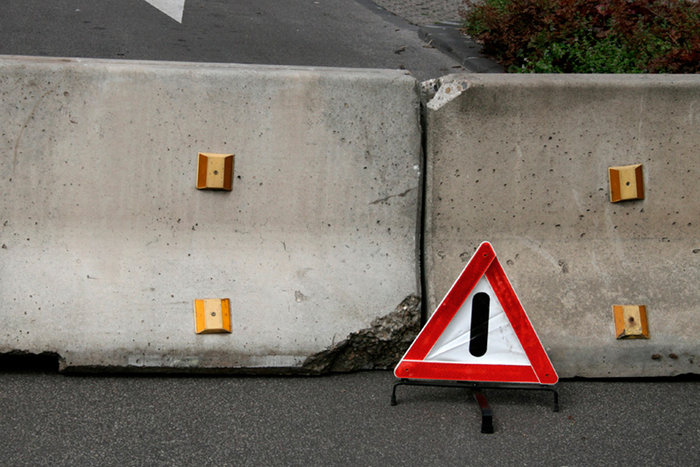 New Tabs
Drawing Vaginas, Worrying About Ebola, and Not Writing Your First Novel