Drawing Vaginas, Worrying About Ebola, and Not Writing Your First Novel 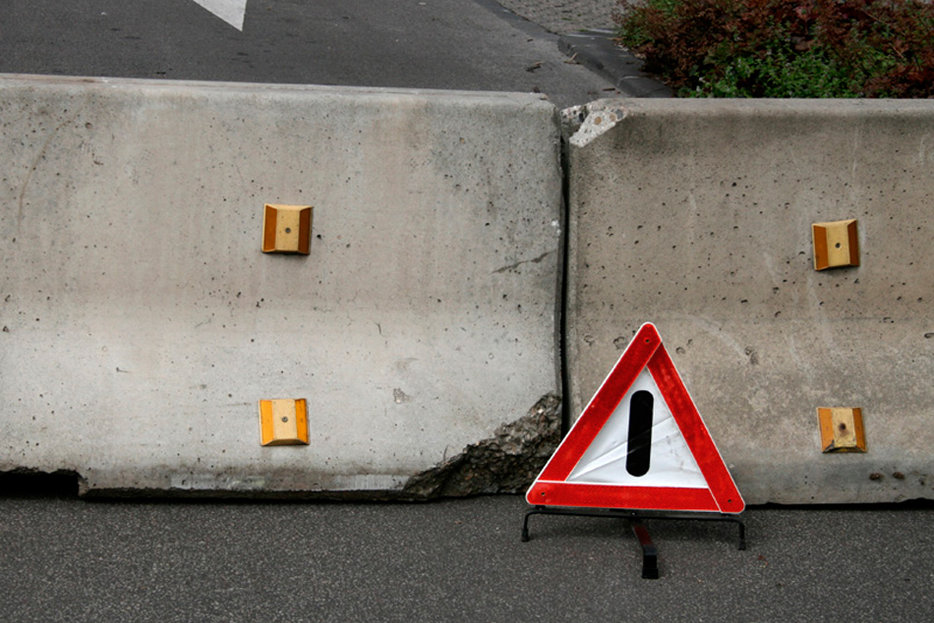 How many people have you blocked today?

James Corden might replace the impossible Craig Ferguson as the host of CBS’ The Late, Late Show. But who is James Corden?

Perhaps the biggest advantage of working for Apple in the ’80s was all the COOL CLOTHING.

”Gay Men Draw Vaginas Tumblr” are all the words you need to know here.

Unfortunately, not an endorsement of eating as much cake as you possibly can.

Turns out narcissists are actually a lot like narcs: when you ask them about it point blank, they tell you the truth.

Well, James Taylor of West Michigan is officially The Coolest Guy until he does or says something horrible that no one’s surprised by.

Will say again: Azealia Banks is it, yesterday, today, and tomorrow.

“After a prolonged TV spectacle like college football’s Bowl Week (whose contests last year included the Buffalo Wild Wings Bowl and the Taxslayer.com Bowl, the latter being only a slight improvement on the all-time most absurd Galleryfurniture.com Bowl), watching English Premiership matches or Six Nations rugby on BBC feels like a cultural upgrade.”

“The creative life may or may not be the apex of human civilization, but either way it’s not what I thought it was. It doesn’t make you special and sparkly. You don’t have to walk alone. You can work in an office—I’ve worked in offices for the past 15 years and written five novels while doing it. The creative life is forgiving.” The Magician’s Land author Lev Grossman has some tips on how not to write your first novel.

“Never worry about finding a place to hide from the Nazis—you’re technically already in an attic!”

Jason Diamond tells the story of his life as a Magnolia Bakery cupcake bouncer. 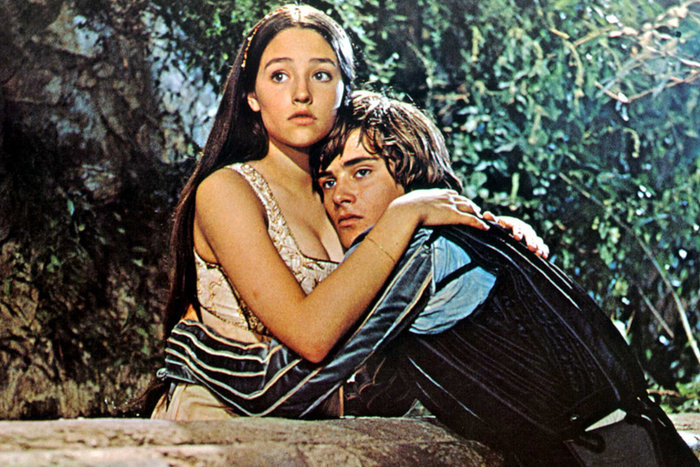 Lost Library
Shakespeare Means Nothing
Does art have to be relatable—does it have to mean anything—to be any good? Maybe not at all, as Ira Glass’s rash tweet… 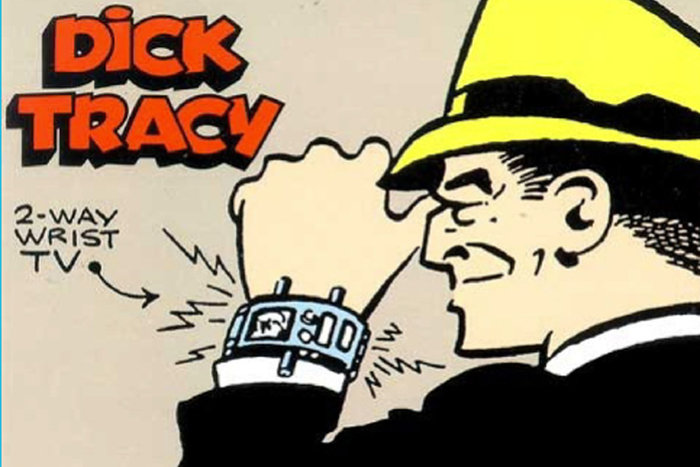 Culture
What Happened to Dick Tracy?
The yellow-suited detective once starred in America’s favourite comic strip. He’s still alive—but is he vital? How a U….

'America is Always in Therapy and Not Getting Much Out of It': An Interview with Jason Diamond
Isabel Slone
Making Peace with New Age
Jason Diamond