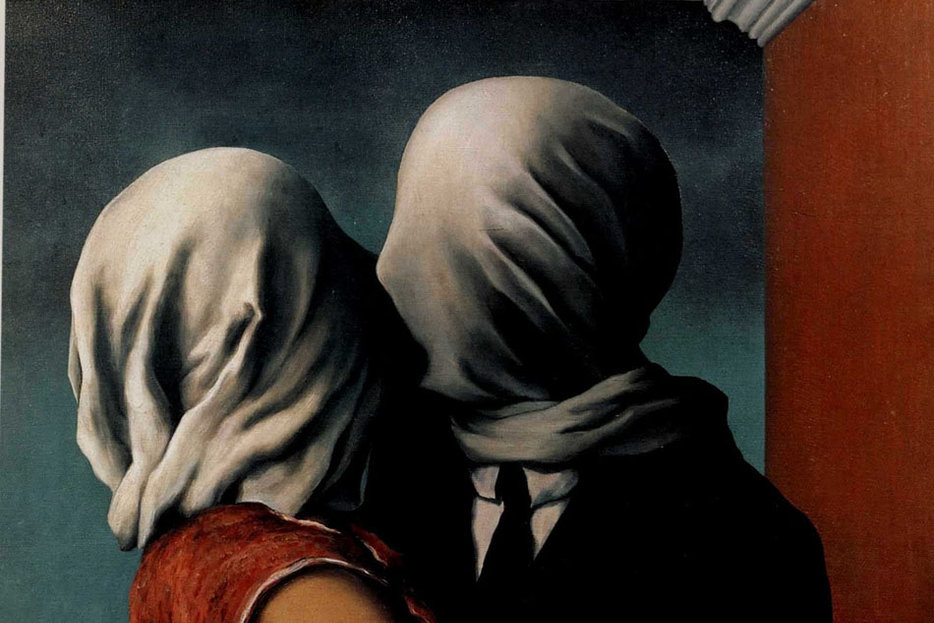 This year, there will have been close to 160,000 psychological studies published in academic journals, magazines, and books, or as dissertations. Such studies aspire to measure and better understand how we are happy, how we are sad, how we love, how we lie, how we should sleep, why music is sadder, even why art matters. Here are 11 recent studies, sampled rather randomly by advance-searching PsycINFO with key words like “art” and “happiness.” And also words to do with sex.

Dreams are influenced by the way we sleep. In this study, subjects that slept on their stomach (prone sleeping) reported the widest variety of dreams. Prone sleepers were more likely to have sex dreams, as well as dreams in which hand tools (hammers, can openers) were used, and dreams about being smothered or tied up. UFO encounters and sex with celebrities also figured in the dreams of prone sleepers.

Women are more attracted to men who exhibit a strong sense of pride and are least attracted to men who appear to be happy. It’s suggested this may be because a “happy face” conveys femininity and a less dominant personality. A happy face also communicates friendliness, which in men may be mistaken for neediness and desperation. Interestingly, both genders are turned on by faces of shame. Women with “shame expressions” (e.g. hanging their heads) communicate appeasement and respect for social norms. Male displays of shame may be thought attractive because they impart a notion of sincerity and trustworthiness. Younger women, however, find shame more attractive than women over the age of 30—possibly because women over 30 may read shame as a sign of trouble rather than trustworthiness.

In another study, researchers attempted to measure post-divorce guilt. For this purpose they created a special test that yields results on a Guilt in Separation Scale (GiSS)—here, participants graded the intensity of feeling and thought toward their former spouse. Statements such as “I wish I could soften the pain I caused my ex-husband/ex-wife” or “I want my ex-husband/ex-wife to forgive me” could be graded on the scale of 1 to 7. The researchers suggested that better understanding how guilt works in relation to divorce may provide insights useful to marriage counsellors and mediators.

A study found that romantic partners with lots of positive feelings toward their relationship, and who were more responsive to their partner’s needs, tended to make more promises. Although they were motivated by the love they felt for their partner, this actually had no correlation with their ability to fulfill the promise. The study found that people who thought they were enhancing their relationship by making grandiose promises were at greater risk of weakening it.

Older adults can’t lie as well as the younger ones can. This may be due to deterioration of brain areas (the prefrontal cortex and anterior cingulate cortices) that are responsible for actions such as planning, working memory, or problem solving, as well as social understanding. Also, deteriorating emotional recognition is likely responsible for older people’s difficulty at detecting when they were being lied to. Older men who were better at emotional recognition than their peers were also found to be less verbose.

The right anterior insula shows the greatest activity when people are having positive sensory experiences, whether visual, olfactory, auditory or gustatory. But the anterior insula is also related to negative reactions such as expressions of disgust, and lights up during fear. In other words, research shows that aesthetic preferences and fear could somehow be related in the brain. One study suggested that appreciation of art could be a byproduct of humans’ predisposition to react to novel elements in their environment.

It is better to make art than to complain. One study showed its participants a sad movie and another study asked people to think about a sad event in their lives. Drawing a house (a neutral subject) was a better mood-repairing tactic than simply letting time pass or venting. Drawing a neutral subject prescribed by researchers (such as a house) was a better mood-repairing tactic than simply using drawing to deal with negative feelings. In previous studies it was discovered that working on complex math problems also helps to improve mood after a sad event.

Music is getting sadder. A study found that lyrics of popular songs have become more negative and self-focused over time, and the music itself increasingly written in a minor-key. (The recordings slowest in tempo were from the 1990s, then it got a little faster again.) It’s been suggested that use of the minor key and slower tempos in popular music is intended to convey a singer’s seriousness and intelligence (and sophistication). Songs now are also longer. This may be related to increased storage capacity of digital formats (as opposed to vinyl and cassettes). Or it could be due to a finding that showed a correlation between difficult social and economic times and the duration of popular recordings.

Wanting to be happy makes people lonely. A study showed that people who value happiness more than their counterparts experience greater loneliness. One of the explanations given for this result is that in Western society, happiness is often defined in terms of personal achievements, and that too much focus on the self may be weakening social connections. So in order to experience happiness people should want it less.

Wanting to feel good all the time may not be the best choice. It was found that people who are okay with being angry are more emotionally intelligent than people who want to feel happy all the time. And people with greater emotional intelligence have the capacity to actually make themselves feel better. Emotional flexibility and intelligence has also been linked to the successful pursuit of personal goals.

A study showed that spiritual transformations and the experiential appreciation of beauty share many similar outcomes, such as feelings of awe. Awe has been defined as the feeling we get when faced with something so vast in magnitude and complexity that it can cause us to alter our understanding of the world. Unlike the generally worry-free experience of awe inspired by profound beauty, however, spiritual transformations were elicited by an array of negative elements such as sadness, guilt, worry and pain. Research suggests that the initial heartache leading to spiritual transformation often resulted in positive changes and better understanding of self. 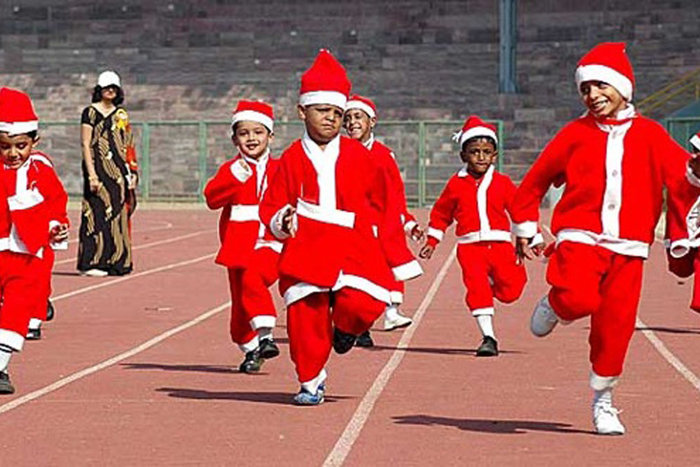 Essay
A Hindu Family Christmas
The family is Indian and has little use for Christmas. Except for the blue-eyed, two-year-old granddaughter who is… 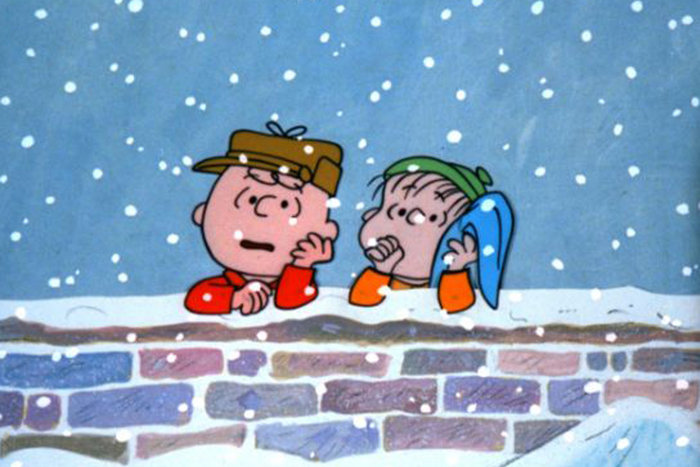