The Rhyme as Palliative

David Rakoff’s Love, Dishonor, Marry, Die, Cherish, Perish is a novel in verse, a device which—while it may seem benign—can be a crystalline lens for the dark and absurd. 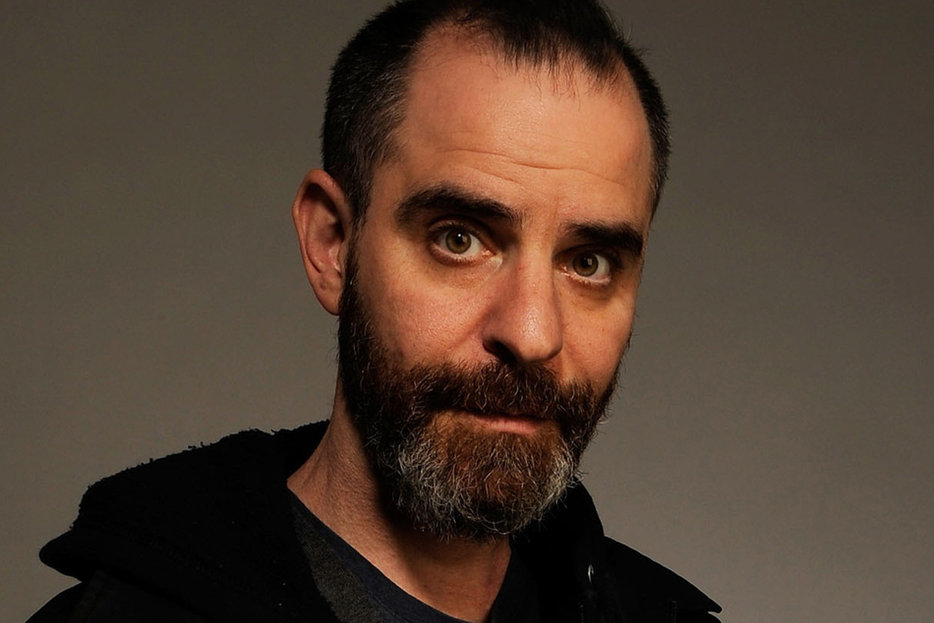 On the tape David Rakoff sounds like he is dying, because he is. In the last two weeks of his life, Rakoff went into a studio with Ira Glass and recorded an audio version of his last book, Love, Dishonor, Marry, Die, Cherish, Perish. Rakoff narrates the thought stream of his character, Cliff, a bon vivant gay artist in San Francisco who is dying of AIDS:

The facts were now harder, reality colder
His parasol no match for that falling boulder.
And so the concern with the trivial issues:
Slippers nearby and the proximate tissues
He thought of those two things in life that don’t vary
(Well, thought only glancingly: more was too scary)
Inevitable, why even bother to test it,
He’d paid all his taxes, so that left…you guessed it.

Rakoff’s voice is high and thin, with a gurgling quality; you can hear him gasping for breath.

In a recent New York Times interview, his editor says that when Rakoff, who was already terminally ill, pitched him the project, “I will admit I paused for a very long time…A novel in verse.” You can imagine why. A whole book of lines rhyming flower with power, daughter with slaughter, city and pity. There’s something embarrassing about rhyming, at once silly and too clever, a sad virtuosity, like being incredibly good at macramé. Why would a man known for his sardonic essays want to spend his last six months on this earth asking himself what rhymes with “Chicago”?

Writers of English have been trying to come to grips with what makes a rhyme good or bad since at least 1584, when King James issued a royal proclamation against bad rhymes. “That ye ryme nocht twyse in ane syllabe,” he admonished Scottish poets, in Ane Schort Treatise conteining some reulis and cautelis to be obseruit and eschewit in Scottis Poesie. “As for exemple, that ye make not proue and reproue rhyme together, nor houe for houeing on hors bak, and behoue.”

Pairing prove and reprove is an example of rime riche, a rhyme in which the last accented syllable (or syllabe, if you are a 16th-century king) of the rhyming words begins with the same consonant. It’s still uncommon and even “unacceptable,” according to some critics, although French poetry uses it liberally. In French, you can even rhyme homophones—doit and doigt (must and finger)—while in English rhyming pair and pear would get you the raspberry.

A bad rhyme can ruin your life; just ask any female who grew up in Nantucket.

But in some contemporary work, “bad” rhyming—clunky, obvious pairings at short intervals—is a vogue of its own, a sort of avant-garde doggerel. There’s black humour in reflecting a culture so smart yet so stupid, so beautiful and ugly that we can waste our lyric impulse on self-indulgence. The American poet Frederick Seidel’s “Victory Parade” is full of rhyme playing dumb to macabre effect:

My girlfriend is a miracle.
She’s so young but she’s so beautiful.
So is her new bikini trim,
A waxed-to-neatness center strip of quim
….It’s spring on Broadway, and in the center-strip mall
The trees are all
Excited to be beginning.
My girlfriend’s amazing waxing keeps grinning.
It’s enough to distract
From the other drastic act
Of display today—Osama bin Laden is dead!
One shot to the chest and one to the head.

The versification tradition to which Rakoff’s final work belongs is, to borrow a recent Awl article’s distinction, more about smart dumb than dumb dumb. Not quite poetry, storytelling in rhyme has a vaudeville feel; it’s about as subtle as a sequined kick line. Rakoff’s verse novel, illustrated by the cartoonist Seth, seems closest in spirit to the 1920s classic The Wild Party, which was reissued in 1994 with drawings by Art Spiegelman. The couple at its centre, Queenie and Burns, are a dancer and an alcoholic clown. At the story’s opening, they fight: “At last she smiled a contemptuous smile/ At nothing. She yawned. She rose./ She pulled on a pair of sheer black hose./ She rouged her lips./ She powdered her nose/ And kept on going until at last her/ Flesh to the knees was alabaster.” The smart-aleck rhyme of last her and alabaster is a wink at the reader, a reminder that it’s all for show. You don’t want to see the world without its pancake makeup.

This may be why rhyming is the appropriate recourse for a dying man. Like a viewing gallery to a shark tank, rhyme’s high artifice offers an act of concealment transparent enough to show what we’re hiding from.

Rhyming words sew the world’s disparate patches into a pattern. In case you were wondering, virago is what rhymes with Chicago. Crayons snaps into place, perfectly unexpected, next to séance. How comforting, in the end, to spend the last six months of one’s life like the first, lulled by the rhythmic repetitions of nursery rhymes. Chanting quietly in the hospital bed, flowers bowers cowers glowers hours… 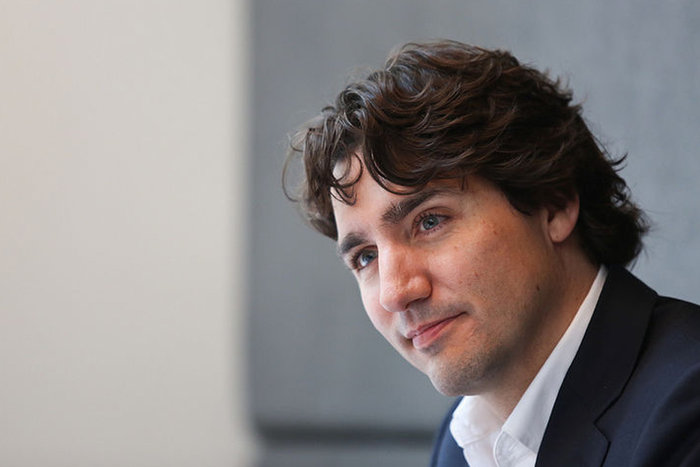 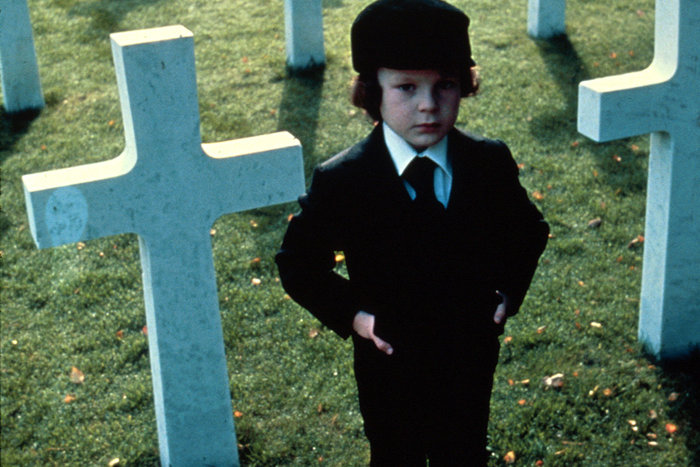 Well That Sucked
What Went Wrong This Week For … Baby Boys