What Went Wrong This Week For … Baby Boys 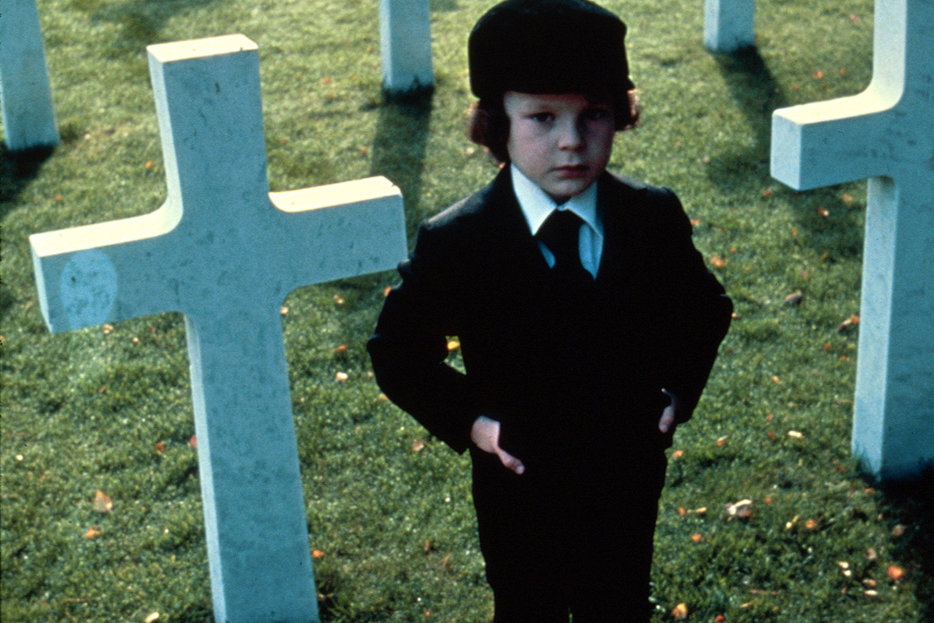 Welcome to Well, That Sucked, our weekly compendium of exactly what it sounds like. Thrown in this week’s garbage: your idiot sons.

If you have a son, surely you remember the first time you cradled his tiny body in your arms. This sudden rush of new responsibility! You are now the caretaker of a tiny, helpless person. You bring your face closer to his, smelling that wonderful baby smell, taking in this little miracle that is life.

You give your creation a gentle kiss on his forehead. Who knew love like this existed! Learning in, you whisper to your son immortal words that you hope he always feels, for the rest of his life:

“You are a huge disappointment.”

If anything solidified your long-held belief that your son is a life-ruining mistake, it was this week. It really would have been a lot easier if you and your wife had decided to just get a particularly large, bossy dog.

At least you can finally blame your self-absorption on your son: A recent study showed that a female family member, even a baby, could make men more generous. Some male CEOs, however, paid their employees less once they became fathers, though that was dependent on the gender of the CEO’s child: If he had a son, he reduced wages, but not so after having a girl. Having daughters and sisters, it seems, make men want to share more, give more, and generally be less dickish.

This is an important tidbit for daughters to remember. I’m a real handful as a daughter, and my unfortunately chatty father likes to remind me of it two, maybe three times a day. At least now I can reply to his complaints about my “persistent attitude problem” and “refusal to behave like a decent lady” with a gentle reminder that I was responsible for the raises he got in 1991, 1994, 1997, 1998, 2000, 2003, and the comfortable pension he received at retirement. And did I ever ask for anything in return, other than shelter, love, and my post-secondary education paid for so that I could one day get a job as a writer where I just mock him openly, often threatening to report him to immigration? No. I did it for the family.

I was trying to put food on the table while my brother played hacky sack and listened to his Walkman in our basement for 11 years. Pull your weight, boys—we’re already on our way to earning more than you, anyway.

But even if you haven’t become a selfish father, hoarding food and money from everyone else in your family, your son is probably still a disappointment. He, after all, will never be a prince. We haven’t just waited nine months for this kid; we’ve waited decades. Prince George is but a few days old, but we’re already deeply invested in what kind of privileged monster he will turn into. Perhaps he will take after his father, pursuing humanitarian work and meeting a nice girl with flouncy hair, settling down, and ruling a kingdom with zero power.

Or maybe he’ll be like his uncle and will dress up as Pol Pot for Halloween. I know which one I’m looking forward to.

Your cousins could barely muster enough energy to message you on Facebook about your newborn son, and this kid got an entire planet to stop their lives to find out that he was given the same name as a famously curious monkey, a guy who got his gun back after shooting a teenager in Florida, and, also, a very popular grill.

So what does your son have to show for himself? Was he born to inherit a literal castle? Does he have unlimited access to any Corgi his little heart desires? Is his great-grandmother (probably) an immortal sand-monster from another planet taking human form, waiting for the right time to recolonize the earth?

No, your infant son is just like every other infant son, contributing nothing to society. That said, it seems that your daughter already has 2:1 odds of receiving a late-night text of a politician’s penis. You better just hope that when Gorb the Conqueror rips off her Elizabeth II mask and forces all of humanity into slavery, she gets rid of Snapchat and Twitter, too. 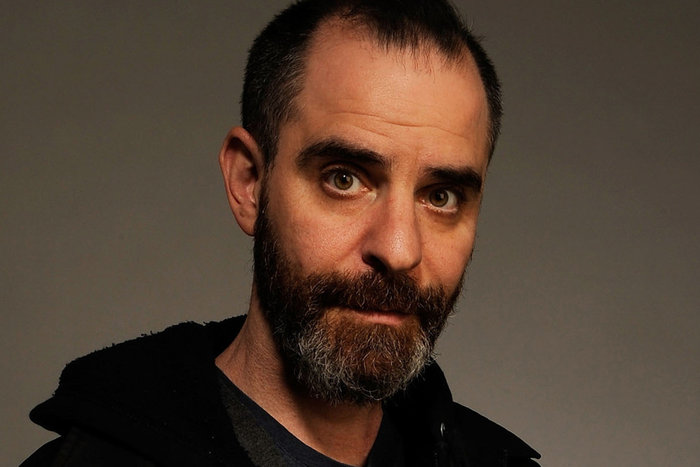 Tangent
The Rhyme as Palliative
David Rakoff’s Love, Dishonor, Marry, Die, Cherish, Perish is a novel in verse, a device which—while it may seem… 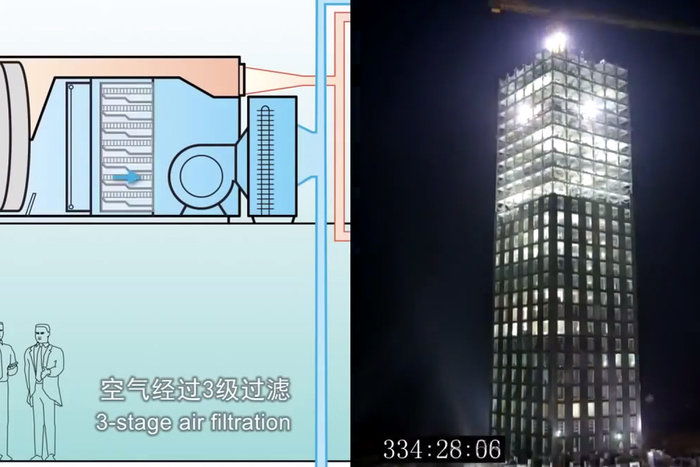