The case here described is real, witnessed by the author in Small Claims court. The names have been changed and some details and times condensed. This week in Petty Justice: how lawyers are just like writers. 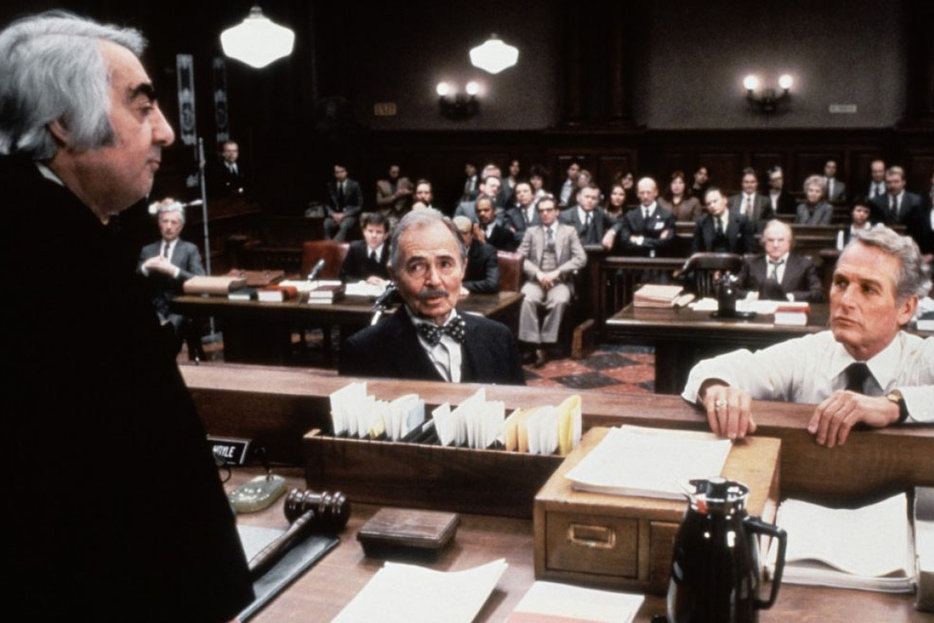 Inside Courtroom #111, the plaintiff, Mr. Harrison, silver-haired, with posture so perfect he appears to be leaning slightly backwards, his confidence as obvious as the stripes in his shirt, stands in the witness box. He represents himself. The defendant, Michael, sits at the far left end of the wooden table, his body language and facial expressions neutral, like he’s riding a bus, making a long commute home. Michael looks neither left nor right, nor even up, as his lawyer Kevin, stands. Kevin tugs the cuffs of his dress-shirt a perfect quarter inch past the sleeves of his grey woolen jacket, takes a deep breath and then begins to compliment Mr. Harrison, the man he’s supposed to be cross-examining.

Kevin uses his hands as he continues with the compliments, cycling them in a circle, like gears in a machine. Mr. Harrison nods, executes a slight bow each time Kevin uses a phrase like ‘very senior,’ or ‘much respected,’ or ‘distinguished.’ Somewhere around the three-minute mark Justice Crow crosses his arms over his chest, tucks his thumbs into his armpits, a gesture that makes his forearms look like wings and interrupts.

“You don’t have to apologize to him for cross-examining him,” Justice Crows says.

“That being said,” Kevin replies, adjusting his Windsor knotted tie and smoothing down the bottom of his jacket. “I’d just like it to be known that…”

“Of course,” Kevin says, clears his throat, looks down at his notes, finally asks his first question. “So this email, sent on August 20th, 2011, was sent by you?”

“Yes. I sent that email,” Mr. Harrison says, not a trace of defensiveness in his voice.

For the next twenty minutes Kevin asks a series of questions and three things become perfectly clear. The first is that this trial is a pretty straight-forward case that rests entirely on interpretation. On August 20, Mr. Harrison sent Michael an email. In it, he stated that Michael owed him $11,866 dollars for services rendered and offered to reduce the outstanding amount to $5,000. The thing is, in July, Michael had already sent Mr. Harrison a cheque for $5,000. And while Mr. Harrison had received this cheque and cashed it, he had failed to include it when calculating the sum of $11,866.

The second thing that quickly becomes clear is that everyone involved in this trial, with the exception of the Court Reporter, is a lawyer. Michael is a lawyer and Kevin is a lawyer. Mr. Harrison is a lawyer as well. Even Justice Crow, earlier in his career, was a lawyer. So this is a trial where a lawyer, represented by a lawyer, is being sued by another lawyer, where a former lawyer will make a ruling about lawyer’s fees.

And it’s all this lawyering, so many lawyers doing lawyerly things, which makes the third thing obvious: how much being a lawyer is like being a writer. As Kevin continues asking his questions, each one trying to put the same facts in a slightly different light, this similarity becomes undeniable and, perhaps, a little shameful. Both being a writer and being a lawyer involve a process whereby an individual takes a multitude of facts and selects those that substantiate a predetermined impression or perspective. Just as Kevin returns to the wording of the August 20 email, presenting his interpretation of the offer that Mr. Harrison made, I too have selected what facts to present. I have told you that Kevin’s tie was in a Windsor knot, but I have not told you that it is slightly frayed at the bottom. I’ve said that Mr. Harrison has silver hair and erect posture, things that make him appear wise and strong; I haven’t told you that he has age-spots on his hands and cheek, which make him seem frail and old. I have described actions that enhance Justice Crow’s authority, but failed mention that twice he’s had to ask Kevin to slow down.

Am I lying to you? No, I am not. All the details I’ve presented are real, authentic, factual. But each has been selected to create an impression, to build conflict, to tell a story. Which is exactly what Kevin is doing. Both of us are using facts in the service of our occupations. We’re both trying to get someone else, a Justice, a reader, to enter our point of view, to see things the way we want them to. We’re both trying to construct a good story, a convincing story, but that isn’t the same as telling you the whole story. Hopefully I’m doing a better job than Kevin is.

“So you admit to receiving that payment?”

“I was looking for a further payment,” Mr. Harrison states. This is a phrase that Mr. Harrison will repeat, in different ways, to the next four questions Kevin asks. He refuses to crack, provides no details that will help Kevin convince Justice Crow of his client’s point of view, that the bill was cleared by the 5K cheque.

“No further questions,” Kevin finally says, piles up his papers, folds his hands on top of them.

Mr. Harrison leaves the witness stand, returns to the far right end of the long wooden table. Justice Crow asks for summations. In 90 seconds Mr. Harrison acknowledges that the mistake was his, apologizes for it, then repeats that the language of the email clearly anticipates future payment.

“If Mr. Harrison made an honest mistake,” Justice Crow asks Kevin. “Should he be held to it?”

Justice Crow nods, puts the court into recess and at 1:15 we all return. Justice Crow walks straight to his bench, sits down, rules in favor of the plaintiff. Kevin and Mr. Harrison turn and shake hands. Both are careful to establish and maintain eye contact. Then Kevin looks away first. He has lost. But if you have made it this far, if you’re reading this sentence, I’ve won. 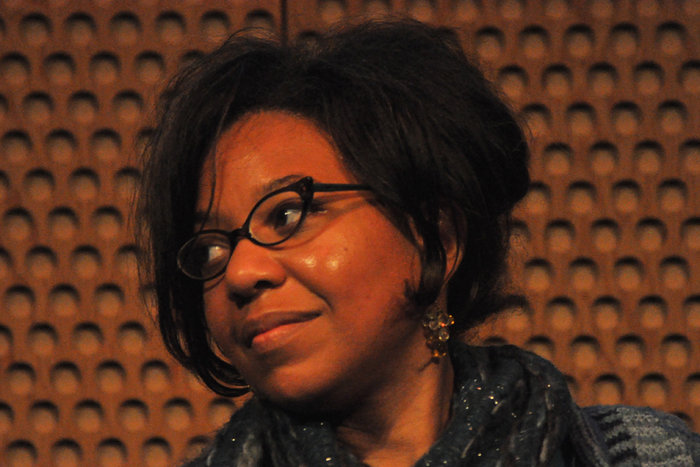 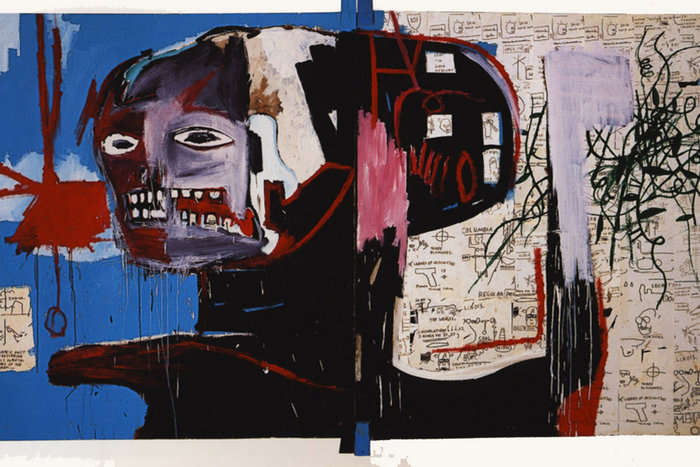 Memoir
Drugs, Guilt and Recovery with Dr. Gabor Maté: A Therapy Session Disguised as Q&A
On the publication of her memoir Drunk Mom, Jowita Bydlowska talks to Dr. Gabor Maté—whose writings helped her find a…