The sixth extinction is most certainly on its way. Annalee Newitz’s Scatter, Adapt, and Remember asks an important, if terrifying question: If the human race survives, will it look anything like we do now? 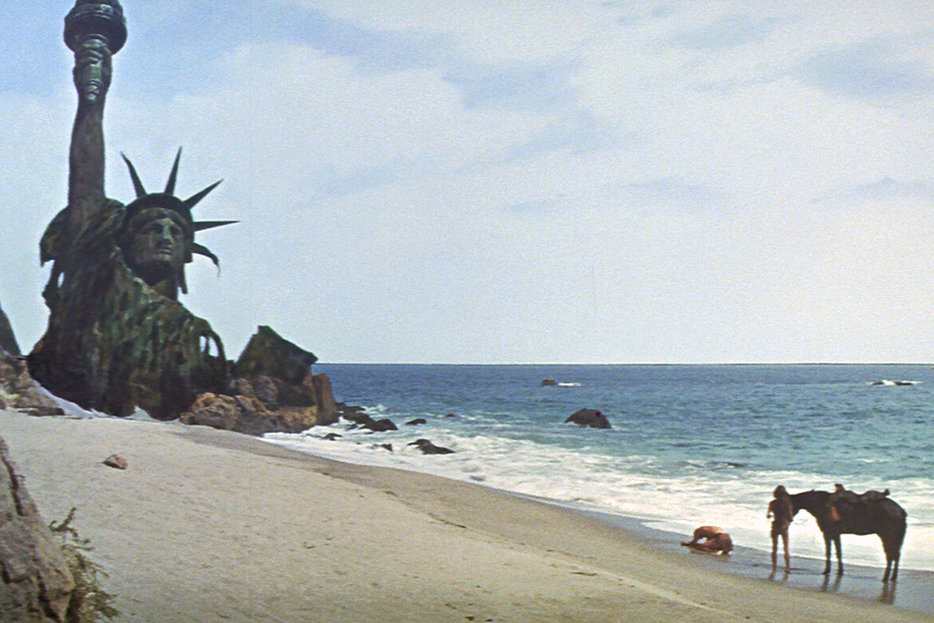 Humanity has been through the apocalypse before. Agnolo del Tura di Grasso was a shoemaker who lived in Siena in 1348, and one of the few in the city who survived that year:

[T]hey died by the hundreds both day and night, and all were thrown in those ditches and covered over with earth. And as soon as those ditches were filled more were dug. And I, Agnolo di Tura, called the Fat, buried my five children with my own hands. And there were also those who were so sparsely covered with earth that the dogs dragged them forth and devoured many bodies throughout the city. There was no one who wept for any death, for all awaited death. And so many died that all believed that it was the end of the world.

In Tunis, then North Africa’s largest city, some one thousand people died of the Black Death every day of that year. Between 1348 and 1350, one-third to a half of all Londoners succumbed. The plague came in waves; in 1429, somewhere between a third and two-fifths of the people living in Cairo died.

The next apocalypse is surely on its way. The smart money is on climate change, but it’s also possible that the sixth mass extinction (extinctions one through five occurred in earlier periods of our planet’s geologic time) will come from an asteroid hit, a pandemic, nuclear war, or another terror we haven’t yet dreamt of. What we do know is that after every apocalyptic event in the Earth’s history—global ice ages that froze the oceans, eruptions of megavolcanoes, meteorites that blocked sunlight from the planet for weeks or months—some form of life survived.

In Annalee Newitz’s new book, Scatter, Adapt, and Remember: How Humans Will Survive a Mass Extinction, she discusses what humans will need to do to be one of the species that makes it. The key may be to keep an open mind about what it means to be “human.” She writes:

Are we not witnessing a strange tableau of survival whenever a bird alights on the head of a crocodile, bringing together the evolutionary offspring of the Triassic and Jurassic? Instead of saying the dinosaurs died out, it might be more accurate to say that dinosaurs changed. Can humans possibly expect to remain unchanged as we face the next mass extinction? History suggests that it’s unlikely.

If a velociraptor could come face to face with a red-winged blackbird, would it recognize itself? In the Cretaceous period, these dinosaurs were about six feet long and weighed about 30 pounds; a 2007 study of fossils unearthed in Mongolia shows the presence of quill knobs, where feathers slotted into the bone. Paleontologists generally believe that about 150 million years ago, the therapod clade that velociraptors belong to gave rise to archaeopteryx, a creature about the size of a crow with feathers, teeth, and a bony tail. Unlike velociraptors, archaeopteryx could fly. Birds as we know them today may not look much like the dinosaurs, but a lot can happen in 145 million years. If there’s a future face to humanity, it may look nothing like our own.

Last summer, artist Nikolay Lamm used predictions from scientist Alan Kwan to come up with a set of images showing possible changes to the human face over the next 100,000 years. Kwan theorized that while genetic engineering rather than natural selection would steer our development, our aesthetic preferences would keep the changes subtle. Lamm’s humans of the future look like slightly creepy Disney cartoons: their huge, shining eyes help them see more clearly on planets further away from the sun; their skin is perpetually tanned, since darker pigmentation will help fend off cosmic rays. Their foreheads bulge with our future wisdom.

Since it took millions of years to go from therapods to birds, one hundred thousand years may not seem like a long time. But many science writers criticized Lamm and Kwan for not thinking big enough. If we’re colonizing distant planets within the next three or four generations, as some believe we will, our bodies may need to be completely robotic to survive. Future generations may upload their brains as software, email themselves to Mars, and then be downloaded into bodies to suit Mars’ atmosphere. We’ll essentially interbreed with computers until a new subspecies of homo sapiens evolves.

The future can be scary. It’s hard to picture immortal, semi-virtual humans spreading to other planets as a good thing. But in the 14th century, plague survivors also looked at each other and saw something chilly and unheimlich. Jean de Vennette, a Carmelite friar living in Paris, wrote:

Pregnant women were seen on every side. Many twins were born and even three children at once. But the most surprising fact is that children born after the plague, when they became of an age for teeth, had only twenty or twenty-two teeth…What this diminution in the number of teeth signified I wonder greatly, unless it be a new era resulting from the destruction of one human generation by the plague and its replacement by another. But woe is me! The world was not changed for the better but for the worse by this renewal of population. For men were more avaricious and grasping than before, even though they had far greater possessions. They were more covetous and disturbed each other more frequently with suits, brawls, disputes, and pleas…Greater evils than before everywhere in the world.

The simple feat of continuing to live when so many others have died can seem unholy, and in the event of a future pandemic or meteorite, or the storms, starvation, and war that could accompany climate change, any human survivors will inevitably look at one another with a certain horror.

The people who survive the next mass extinction will not be fitter than those who die—they will only be luckier. If a nuclear blast is what kills us, the people browsing cheap knock-off designer handbags in Montreal’s underground shopping mall will live, and their propensity for unethically made consumer goods will be what saves them. The swelling ocean, for which the October 2013 Intergovernmental Panel on Climate Change report projects a three-foot global rise by 2100, is currently on course to drown out the populations of countries like Bangladesh—who did less than any Western nation to contribute to the release of greenhouse gases. If we succeed in turning Mars or the moon into the new New World, it won’t be les filles du roi and London street children who will be sent to populate it; it will be the rich, escaping the rest of humanity’s fate.

The will to live is both heroic and ugly, a primordial drive we share with blackbirds, cockroaches, and pool scum. As far as we can tell, what makes humans different from other species is that we understand the price we pay. Surviving generations on the moon or underground may need to evolve an entirely new morality to justify the continued existence of our species. In 10,000 years, it may not be the physical changes to the human form that will be most profound, but the mental and spiritual divergence from what we now are. Those who survive the sixth extinction will be on their own. 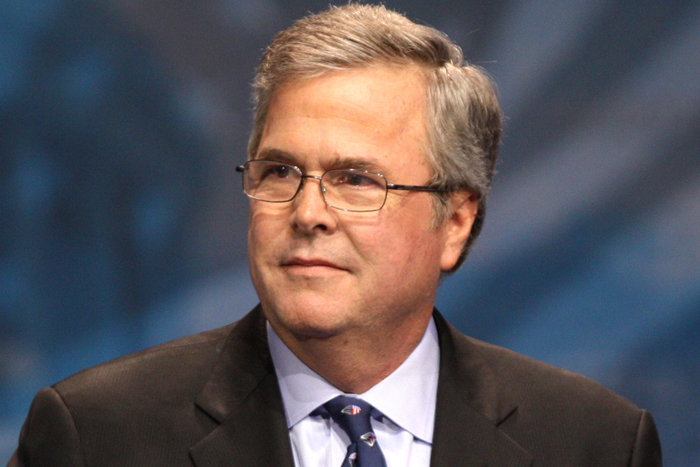 Politics
Will the Bush Name Still Be Toxic in 2016? 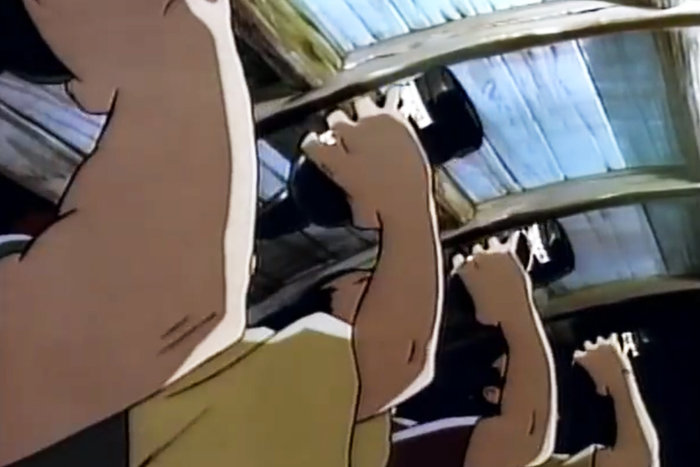