How Do We Live With Our Elders?

Are we in it together if someone refuses the context needed to see this thing changed?

Laur M. Jackson is a doctoral student and writer-ish person living in Chicago. 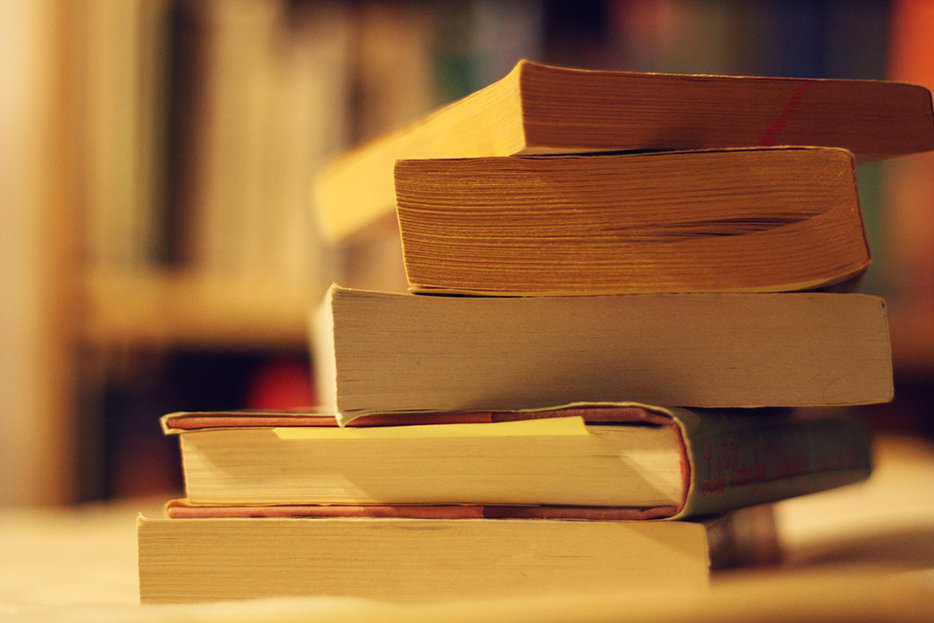 It’s not about her. Or Her. This isn’t about them. I want to talk about the elders. How do we live with our elders?

If you grew up like I did, you came up through a long line of “respect your elders” folks. My mom was over forty before she first thought to swear in her mother’s presence, let alone send such language flying in my nana’s direction. Shut up was a curse word for anybody below the age of you got rent money? Even smartly sullied by a suburban education that does its best to disrespect our forebears by forgetting a history it doesn’t like, I still learned the necessity of reverence and worship of those whose knowing preceded mine.

But maybe you were different. Maybe for you, forgetting what you came from was a practice in living well. History was a dull thing, relegated to remember whens and Civil War docs and aging copies of Trivial Pursuit. Maybe you were allowed to bask in a present without past. Maybe it wasn’t until your thinking was curbed into the labyrinthian “do your research” that you had to learn your history. Which is to say: learn your history as they wrote it. Learn their research. So you did. So we did. What now? You have a thought, but… what now? You build. You add. Welcome to the movement.

Initiation is the literature review. Literally for some, more symbolically for most. The literature review is an easy place to call home. There are names and places and terminology. And theory. Theory’s kinda awful and oddly, the people who love theory the most tend to be the ones who should be reading all the other stuff. But the great thing about theory is the opportunity to repair. All the monuments heretofore known for their stature alone reveal the aging putty that holds together an even earlier set of knowledge: evidence that this thing, too, is an of-its-time review of a sort. That’s powerful. The noticeable nooks and gaps beckon input, necessitate an of-your-time expertise: an incantation only visible to you.

Under the expectation that everything be mediated it can be very scary to have a thought. If your word on their stuff is insufficient, move on. Thank god for art and newness. They don’t want to know our stuff. Or rather, I guess our stuff is pre-emptively knowable and known. It’s a game they always win, beating us with a genealogy we can’t reach (“Of course you think that’s something, dear, because you don’t remember [droning in the distance].”). Bad enough to hear this from the mouths of tomes, worse still when your peers turn on you and mimic (only, you know, sounding much dumber) the gospel that makes our projects mere products, and deliberately un-attune themselves to the moments we are primed to master. Oh, the irony that the canonized set turn around and talk on our stuff anyway.

How do we live with a past that loves our objects but hates us?

The issue of inherited striving comes across a bit chicken or egg-ish. The, uh, disenfranchised, I guess they call us, have a practice in common when it comes to our politicized family. My question: is it an essential truth of culture that us folks will always take on the bittersweet burden of caretaking our elders into the next millennium, or is it the fact of our struggle—also passed down—that decrees none must be left behind even when they so desire freedom from us? How do we live with our elders?

The going method: melting. Liquidated categories. Order. Waves. The first, the second, and so forth. I don’t know what it is we’re in now, only that it feels nothing like the neat generational sequence we are taught to associate with the movement. The thing is, waves don’t just disappear or fold into each other politely.

We take community a bit for granted, I think. There’s the them, the predatory set who replicate us in their undying pursuit of everlasting wackness, to whom we close our ranks and/or accept the semantic losses as they come. But then there’s the they, that is also we, who insist on the longevity of the signs they invented. What happens when our elders look like us but don’t understand us?

The super fun thing about language is that shared words, shared communication, are next to no guarantee anybody involved is speaking the same language. Are we really in this together if someone refuses to accumulate the contexts needed to see this thing changed? How can we talk about systems if mine is post-yours? Is it still “talking past each other” if it hurts? You have to wonder if the work leftover can really be resolved by resurrecting an era gone by—and what that means for us. What happens when they want our movements dead?

Maybe it’s our fault. The lexicon is left unexplained because, if you don’t know, it’s not for you. But how else can we address the symptomatology of a collective present lived discontinuously? How else can we heal together? I taught my nana how to use a tablet; I never thought to hand over a glossary to the contemporary. Language fixed with language sounds rather silly, but a shared language is needed. A cross-generational creole, if you will. Words with love.

I can’t be broke for you. But I’ll patch my brokenness with you.

Laur M. Jackson is a doctoral student and writer-ish person living in Chicago. 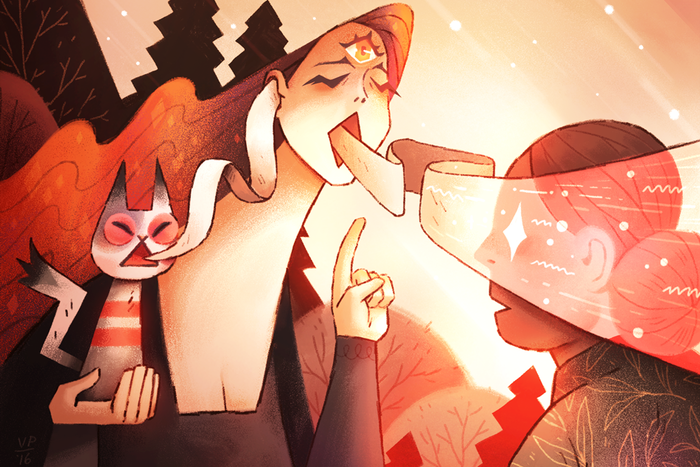 Animals
The Cat Psychic
I was trying to accustom myself to the fact that Musa didn’t want to be my pet anymore. And then a friend gave me a… 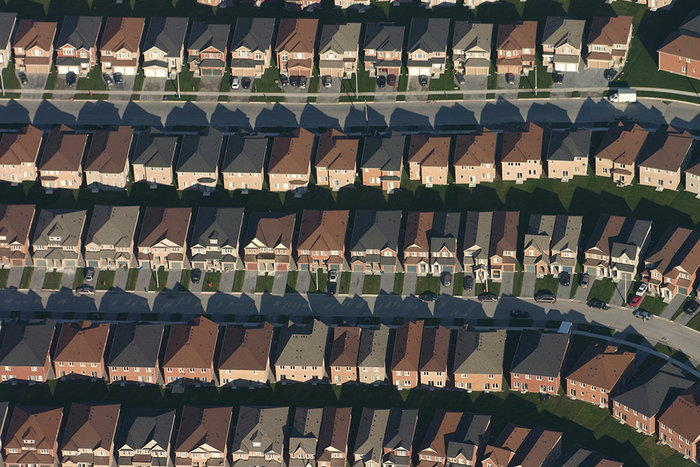 Memoir
Between Loneliness and Imagination
Though I’ve lived in more “storied” places, the physical space of the suburbs has shaped me more than any other.

Sacrifice
Matthew Bremner
'Pain is a Thing You Get Used to Navigating in Art': An Interview with Michelle Zauner
Naomi Huffman