Between Loneliness and Imagination

Though I’ve lived in more “storied” places, the physical space of the suburbs has shaped me more than any other.

Harriet Alida Lye is a writer, editor and occasional life model living between Paris and... 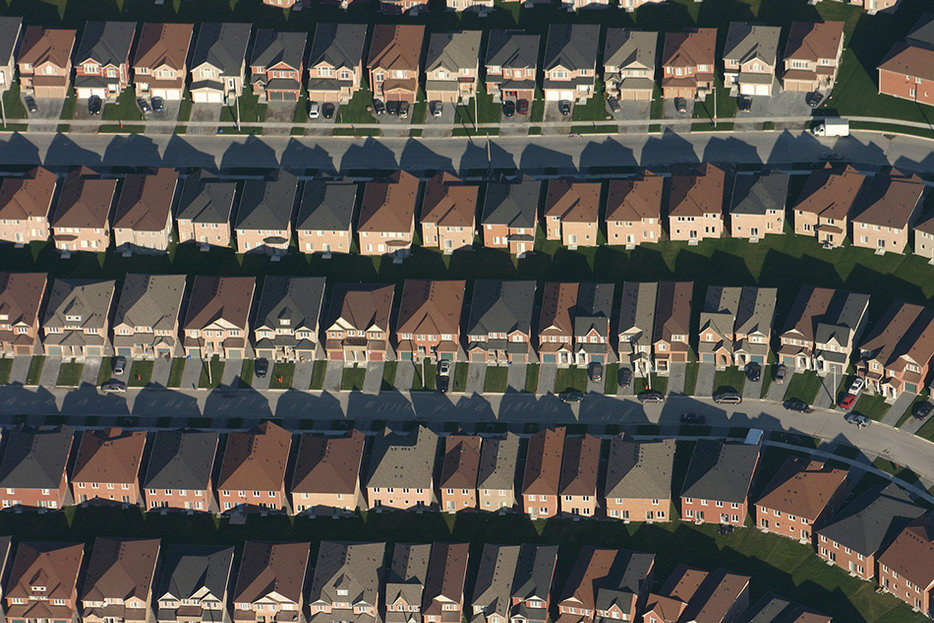 The unofficial slogan of Richmond Hill, the suburb where I grew up—“A Little North, A Little Nicer!”—is written on blue signs at the invisible boundary between this neighbourhood and the ones it borders. My great-grandparents came to Richmond Hill from England in 1909 and lived in a manse on Yonge Street. Back then, the newly incorporated village had a population of just 650, and at around 25 km, it was far enough away from Toronto that it would take a full day to travel to or from the city.

Since my great-grandparents landed in Richmond Hill, one woman from every generation on that side of my family has moved, back and forth, to the other side of the ocean—my mum was raised in England. After she married my dad, he got a job offer in Toronto and they decided to move here, ultimately settling in Richmond Hill “to feel a family connection,” my mum said. I wonder if personal history is ever anything but an illusion.

When I was old enough, I followed family tradition and left home. I moved to Paris—in France, nobody had heard of my hometown. I didn’t go looking for anonymity, but I loved being a geographical unknown. There’s something about suburbia that erases things. Growing up, I didn’t want to be erased. Now, I’m starting to see the appeal.

Since returning to Canada, despite the fact that my parents have long since moved south to the city, I’ve spent an unreasonable amount of time driving around the suburb where I was raised. I borrow their black sedan and take the longest street in the world, the city disappearing behind me. I’m pulled north, past movie theatres and malls and motels, under highway overpasses and telephone lines. Dissipating airplane tracks mark the smog-coloured sunsets. Ice shifting in the ravine sounds like celestial groaning.

I like to drive around in the hour after school’s out but before the sun sets, when the light slants through the telephone wires, casting bruise-blue shadows on the thin layer of snow. In the early spring dusk goes quickly, the border between day and evening so sharp. This time of day emphasizes the transitional feeling that defined much of my childhood.

It’s almost a relief to drive through a place that doesn’t bear the weight of collective history or cultural memory and expectation—suburban stories are layered up in personal palimpsests invisible to others. So many things remain invisible to me, too, existing only in muscle memory. I find myself turning down streets I don’t recognize only to realize I’m on my way to where a friend used to live, or the back entrance to my elementary school. I’m overcome with nostalgia so acute and visceral I feel I’ve appeared as a ghost in my past life. The garage door of my childhood home hasn’t been repainted: it’s the same forest green. Even the decorative pineapple urns still stand either side of the stoop. I wouldn’t have remembered the pineapples but as soon as I see them, I realize there is so much I’ve never actually forgotten. Is all of this data, latent, like code, somehow programming my past as well as my future?

Though much is physically as I remember it, something feels eerily different, and I realize it’s not because the landscape has changed—it’s that I have. Space contracts: streets I used to run down are now abbreviated by being in a vehicle. Back then, distances felt vast and problems small, and at some point that inverted.

Imagining myself out of the suburbs started with creating Barbie towns and evolved into secret clubhouses in the closet. That then turned into getting drunk in parks, watching Pulp Fiction at 13, and making out in basements. In a place where a primary evening activity for high school students is getting drive-thru Tim Hortons and sitting a parking lot, you have to learn to activate your imagination as a means of escaping a place you aren’t yet physically able to leave.

I constantly felt on the outside of things. Even the word suburb is dependent on being within a reasonable commuting distance from something bigger and more important. It’s a place where you have to make things happen for yourself. Either concretely, or in your imagination. As a result, I found suburbia to be the breeding ground for introspection. It’s where I learned to see, to notice.

That particular feeling of running away from, and running deeper into—this push-pull of recognition and revulsion—I only feel it for the bland, familiar suburb where I grew up.

I saw the great poet Mark Strand give a reading in Paris a few years before he died, and I asked him if he felt a kinship to the Canadian literary scene, since he was born in Prince Edward Island. “I think people can spend too much energy trying to establish a national identity,” he said, “when the big thing is having been born in the first place.” But he continued to say that whenever he thinks about landscape, and writes about place, he’s thinking of the Canadian Maritimes. So in that moment, he changed his mind: he hadn’t realized the emotional significance of his childhood landscape until much later in life.

Though I’ve lived in what most people would consider more “storied” places, I’m coming to realize that the physical space of the suburbs has shaped me more than any other. When I think of home, I think of minnowing in the ravine, noodling highways, garage sales, twilight outside of Silver City Cinema, sidewalk chalk on the front driveway. It’s a cross-section of loneliness and imagination; I see things in macro.

The Arcade Fire’s interactive music video for “The Wilderness Downtown,” from their album The Suburbs, moves forward from the understanding that most of the band’s audience has a visceral memory of that landscape. The video uses Google Street View and custom-makes itself according to the address of your childhood home, which you input at the start. The video came out in 2006. It had no effect on me when I put in the address of my Paris apartment, or the downtown condo where my parents now lived. That particular feeling of running away from, and running deeper into—this push-pull of recognition and revulsion—I only feel it for the bland, familiar suburb where I grew up.

My dad is a pilot and every couple of years, he takes me for a joy ride in a Cessna. We take off in the middle of what used to be farmland and is now suburbs, and for the first little while, everything looks the same as everything else. The shingled rooftops look the same from Markham to Vaughan to Thornhill to Newmarket, but once we pass the landmarks of my childhood, something starts to take hold of me. I can see from this bird’s eye view that all of these streets, in their identical patterns, weren’t, after all, just a way station on my way to more interesting places. Flying over my home—or what used to be my home—I feel a sense of, not pride, exactly, but a glow of recognition that comes from the particularity of knowing a place, and all of the meaning that comes incidentally, out of the simple habits of living.

Harriet Alida Lye is a writer, editor and occasional life model living between Paris and Toronto. 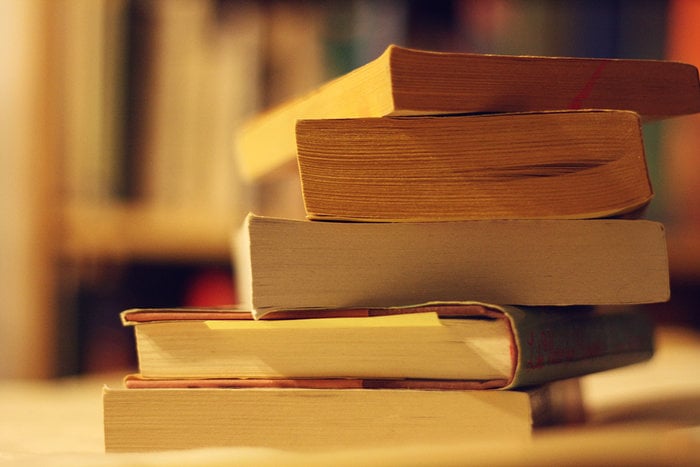 Culture
How Do We Live With Our Elders?
Are we in it together if someone refuses the context needed to see this thing changed? 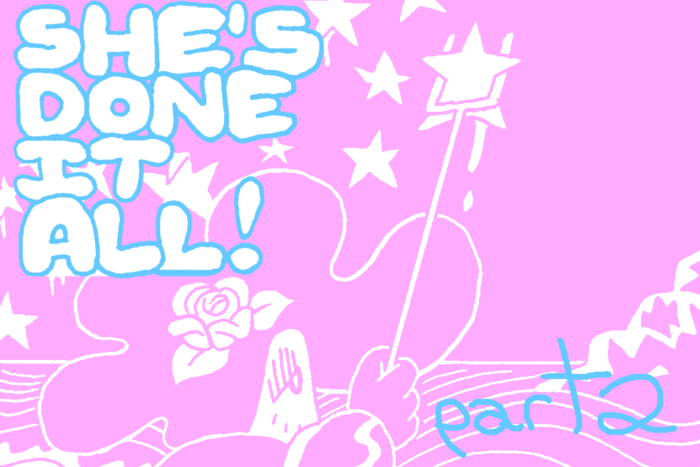 Comics
She’s Done it All! Pt. 2
You see, time is much slower for her.