The First Time I Cried on the Q

The human body is a work of splendor and misery. 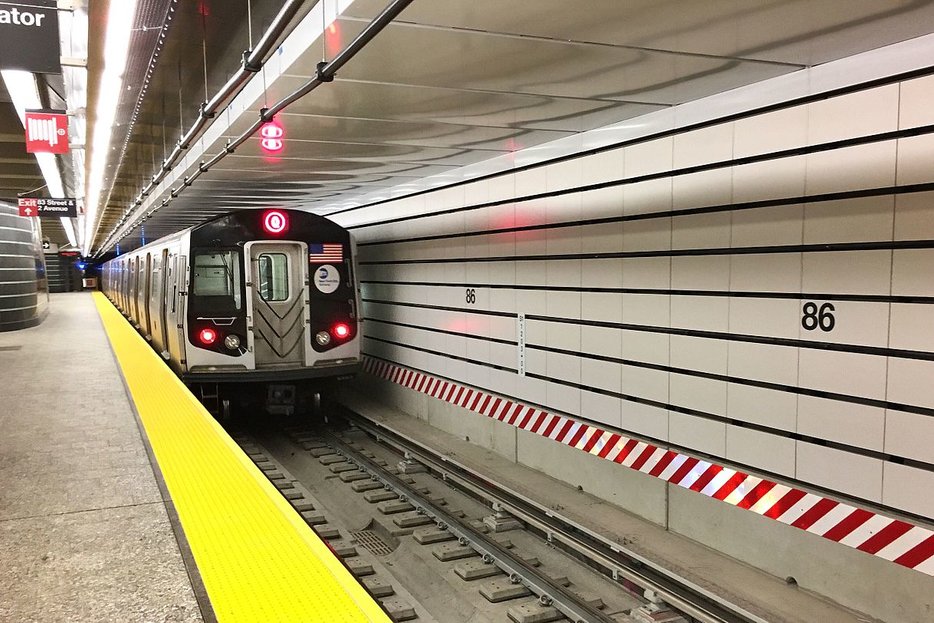 Photography by airbus777 via Wikimedia.

In my family, you don’t cry in public. It’s an act devoid of grace.

When I was a little girl, my parents told me that crying, while not necessarily for the weak, is most definitely for the categorically dramatic. Tears, they informed me, should be private. If you really had to cry, for God’s sake, take it to the bathroom and make sure that when you returned, you didn’t look like a heap of histrionics.

For me, this required mastering geometry and gravity. Geometrically speaking, I would clean my tears with the sharpest triangular point of a neatly folded tissue. The slightest daub of pressure would quickly remove any inkling of human emotion. Because tears, like all else on this damned earth, follow the law of gravitational force, it’s impossible to make them run upward—which meant standing very still, head thrown back as if possessed, unblinking, making sure the tears retreated into my ducts.

So you can imagine my conundrum when, after days of consecutive defeats, I needed to bawl, in the open, on a New York subway train.

Why is crying in public so bad? Why shame an act that makes people feel better after the elimination of stress-related hormones? Among other sociological developments, our 21st-century criticism of public crying has its anchor in the British “stiff upper lip” ideology. But even before that, public crying was a source of contention. In 1586, Timothie Bright’s Treatise of Melancholie explained tears as “a kinde of excrement not much unlike” urine.

Psychotherapist Susan Hepburn explains that crying in public communicates weakness and is perceived to be a site ripe for exploitation because it is assumed that the crying person has lost power and respect. In a deeply hierarchical society where vulnerability is understood as a lack of fortitude, it makes sense that something so human is rigorously criticized.

But on its own, sans social inspection, the lachrymal system is fascinating. It produces three kinds of tears: basal, reflexive and psychic. Basal tears are those that keep the eye lubricated and fix any irregularities in the cornea. Reflexive tears respond to external irritants like an eyelash swimming on your eyelid. And then there are psychic tears, the tears produced by the lachrymal system in response to states of heightened emotion—joy, fear, rage, sorrow. And orgasms.

There are also disorders related to crying. There’s baby colic, when a child just cries for no clear reason. There’s cri du chat, when crying sounds like a yowling cat because of an irregularity with the nervous system and larynx. Then there’s a side effect of Bell’s Palsy in which the person cries while eating due to issues with the facial nerves.

The human body is a work of splendor and misery.

Which brings us to that day on the train.

I got into work at 9 a.m. By 11 a.m., I’d been laid off. The job was not spiritually fulfilling. (What job—apart from walking dogs—in our soul-depleting neoliberal society actually is?) It was in the tech world, where “rationale” is code for lack of empathy and everything you do or say can be commodified. It paid the bills, but it drained me. Still, getting laid off was frustrating, because a job search means having your morale crushed on a daily basis under the boulder-heavy weight of bureaucratic language, arbitrary criteria and constant rejection.

If economic precarity is frustrating, despair born out of romance can uproot your sense of calm. My boyfriend and I had been arguing for a while. Our fights were petty, repetitive, exhausting and rooted somewhere in unresolved childhood melancholy.

To make matters exponentially worse, Donald Trump had just won the election. Being a minority—Muslim, brown, woman and working-class—made his victory exceptionally offensive.

I like to explain the viciousness of all those events colliding at once by drawing a parallel with Amanda Nunes and Ronda Rousey at the UFC 207. In front of 18,533 spectators, Rousey’s night came to a grisly end when Nunes delivered twenty-seven godly strikes to her face in 48 seconds. In less than a minute, the queen of MMA had been dethroned. There’s a photo of Nunes (whom I love) holding her arm out toward a thoroughly destroyed Rousey (whom I also love). “Look at her,” Nunes’s body language demands, “look at what I’ve done to her.”

That day, life was Nunes. I was Rousey. It was a sunny autumn noon. Everything—the joblessness, the lovelessness and the rise of a demagogue—made it hard for me to breathe. I was standing on the yellow platform for the Q train on Canal Street. The train arrived and I stepped into a car with several people inside. I sat in the stark middle seat and cried, with my hands in my lap. I didn’t care if anyone saw me.

Like any story set in New York City, there was the inevitable stranger with a few gems of wisdom to throw my way.

“You out here crying like ya lost ya damn baby,” he observed.

This softened him. “Damn. I got an old paper towel on me. You need it? I got a bagel too; I ‘on’t need it.” I politely declined. A young girl came up to me and asked if I was lost or hurt. I was both, so I said neither. In New York City, kindness happens in glimpses.

There was catharsis in abandoning the tradition of no-tears-in-public and just letting go. There was humor in sitting there in an ugly hoodie that shouted “IT’S LIT,” sweatpants, dishevelled hair, smudged eyeliner, snot threatening to leave my nose, sniffling loud enough to wake a fellow commuter. There was pity, of course, over the loss of employment and not being understood in love and having a puffed-up egomaniac for a president. But there was something beautiful, too. Instead of folding into myself, I felt no shame for my weeping, but rather a kind of gratitude for the degree to which I felt everything that was happening. If I feel this much, I thought to myself, it means I am alive. If I am alive, I still have a chance.

I thanked the Q for accommodating my heap of woes for $2.75. I thanked the stranger for his gestures of magnanimity. I thanked the girl for her gentle and thoughtful concern. Above all, I thanked the city for teaching me that sometimes the best catharsis comes from sitting on a train, hands in your lap, weeping like a child. 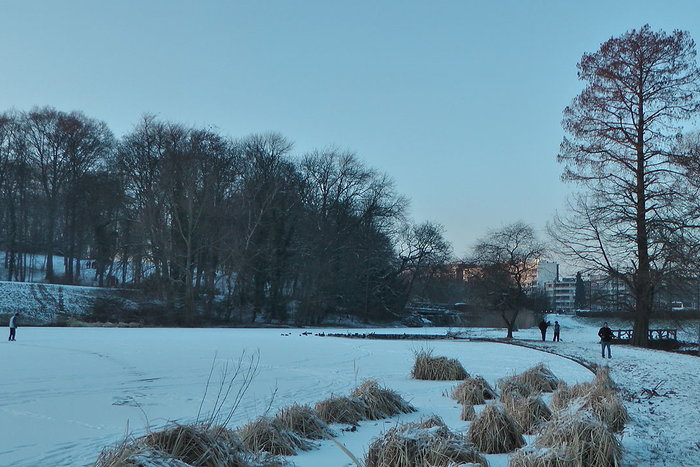 Memoir
My Grandmother’s Survival
Like so many German Jews, my Nana’s family was late to leave the country when Hitler came to power. They thought… 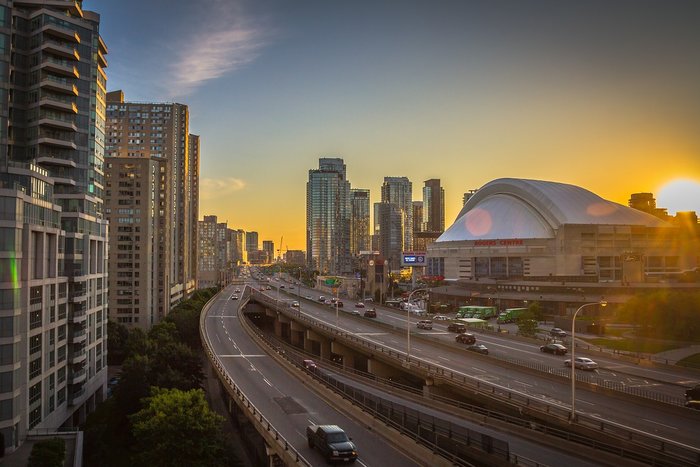 Firsts
My First Baseball Game
Finding myself in a sport that always felt connected to my father’s rage and regret.