The Fellowship of Mourning

Anne Michaels’ Correspondences speaks to shared history and shared tragedy, but this fellowship is not always a welcome one. 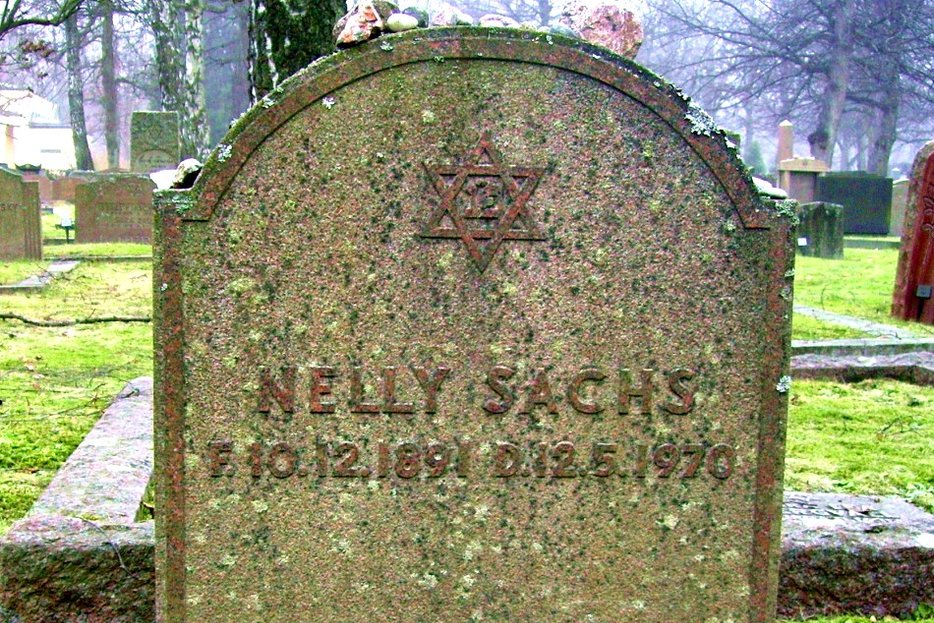 “Dear Poet Paul Celan,” wrote Nelly Sachs in May of 1954, “now I have your address from the publisher and can thank you personally for the deep experience that your poems gave me…I, too, must walk this inner path that leads from ‘Here’ towards the untold sufferings of my people, and grope onwards out of the pain.” Sachs was living in Stockholm, where she had fled in May of 1940. Celan was living in Paris; he had settled there in 1948, after having spent much of the war in a labour camp in his native Romania. Both were German-speaking Jews trying to reconcile themselves to their own language, and to use it to speak of, to, and for their dead.

Sachs and Celan’s letters are collected in a 1995 book titled Correspondence, and the relationship between the two poets is the backdrop to Anne Michaels’ new Griffin-nominated book, similarly titled Correspondences. Michaels’ book is a collaboration with visual artist Bernice Eisenstein, and is bound in an accordion form; Michaels’ long poem about the death of her father are on one side of the paper, and Eisenstein’s painted portraits are on the other. The portraits feature a loosely connected set of historical figures, many European Jews who survived the camps or, like Sachs and Celan, narrowly escaped them.

Among the painted likenesses—Albert Einstein, Anna Akhmatova, opera singer Joseph Schmidt, Yiddish poet Debora Vogel—is a portrait of a dark-haired man with a high forehead, his eyes closed in their dark sockets. This is Isaiah Michaels, Anne Michaels’ father. Both endpapers in the book contains a series of short biographical sketches of the people pictured, which generally feature statements of fact about where they were born, what they did for a living, and what they did during the war. The write-up on Isaiah Michaels, however, offers a more philosophical reflection on what constitutes a life:

A life is inextricable from a time, place, language. If we seek it, if we are fortunate, our sensibilities and our grief find a true companionship—with certain writers, painters, composers, activists. To remember someone is also to remember this ardour, these allegiances, this necessity. The men and women gathered here inhabited an historical landscape Isaiah Michaels knew intimately; their times and concerns are joined to his own. Together they represent a particular and profound relationship. Words from a place deeper than a single heart.

Anne Michaels’ long poem on the other side of these pages engages the question of how one life connects to the lives of others, and how collective memory can be expressed through the individual. “To name the moment one life/ becomes another,” she writes, “the critical mass/ of consciousness that allows us to see/ one who might otherwise have remained/ a stranger.” Michaels is massing an invisible army around her father, fusing him with others to give him greater life even as she mourns his death.

This fellowship is not always a happy one. “Soon others began to gather at our table,/ each brought another and another,” Michaels writes. “[A]nd like any conversation/ with the ineffable, they came/ to suffocate, to surrender,/ to moan, to turn away,/ to implore, to deplore, shame so deep/ there was nothing shame would not speak[.]” The conversation Michaels is staging here takes place among the ghostly many, but it contains echoes of a fragment Sachs wrote to Celan during her stay in a mental hospital in 1961. “Who calls?/ My own voice!/ Who answers?/ Death!/ Does friendship perish/ in the encampment of sleep?/ Yes!”

After suffering a prolonged period of paranoid delusions, Sachs had allowed herself to be committed to the hospital by concerned friends. “Paul my dear,” she wrote in July, 1960, “A Nazi spiritualist league is using radio telegraph to hunt me with terrifying sophistication, they know everything, everywhere I set foot. They tried with nerve gas when I was travelling. Been in my house secretly for years, listening with a microphone through the walls[.]” Sachs seems to have seen herself as a living extension of all the souls lost in the Holocaust, tasked with expressing the individual pain of millions. It’s no wonder she had spells of mental illness.

The “correspondence” between Sachs and Celan, or Isaiah Michaels and Sachs (or Osip Mandelstam, or Charlotte Salomon, or any of the other figures referenced in Michaels and Eisenstein’s book) is necessarily partial and inexact. One life does not fit neatly over another, and even two people who live the same experience live it differently. Correspondence between people is less an equivalence than a consonance, a unified hum rising out of different frequencies of sound.

Sachs and Celan wrote to each other for reassurance. Each needed to hear that it was possible to leave future generations with something to help them understand a terrible time in our shared history. In 1958, Celan wrote to Sachs, “Much heartspace has been submerged, yes, but as for the legacy of solitude of which you speak: because your words exist, it will be inherited, here and there, as the night is spent. False stars fly over us—certainly; but the grain of dust, suffused with pain by your voice, describes the infinite path.” 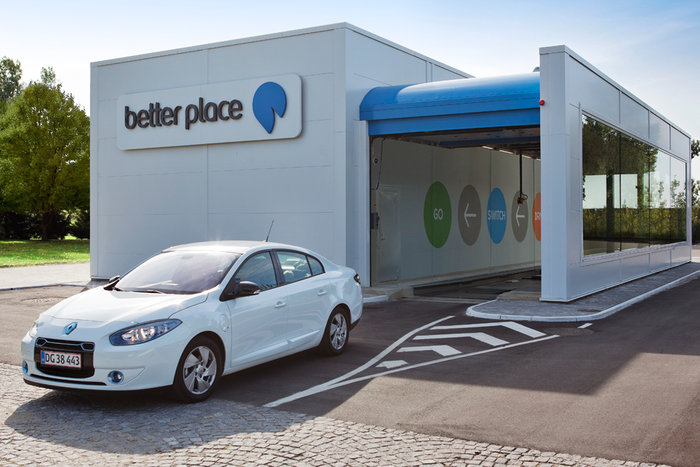 Technology
The Difficulties of the Disruption Fetish 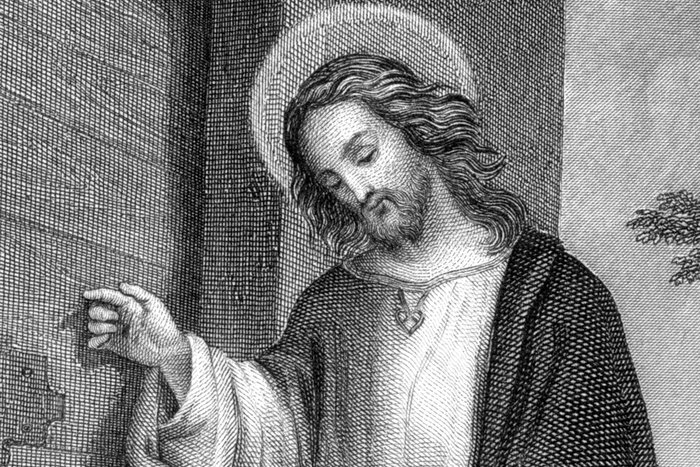