The Difficulties of the Disruption Fetish 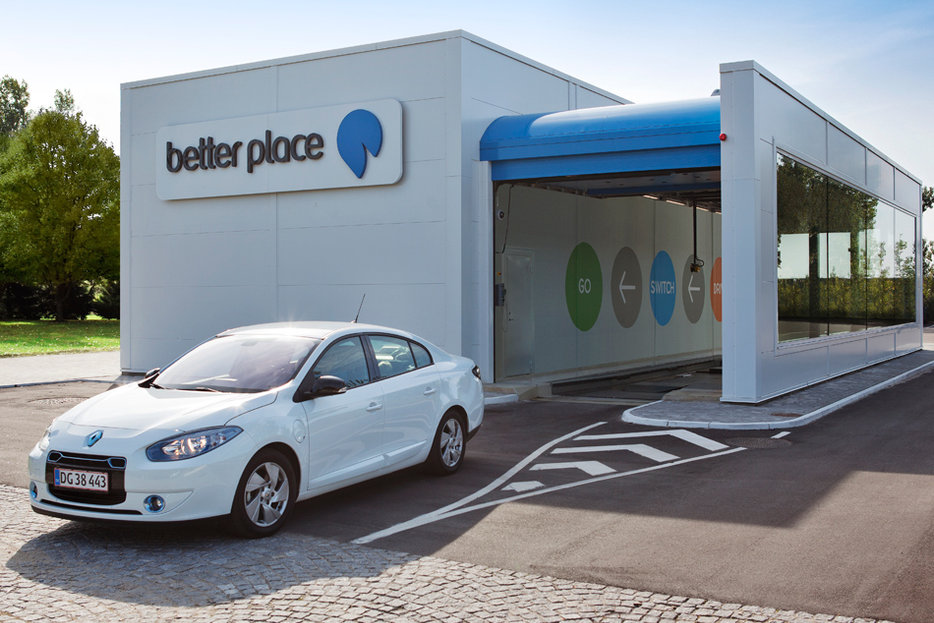 In the summer of 2013, one of the wunderkind companies of the 2008 green energy euphoria went belly-up. Better Place, formerly Project Better Place, was an effort by Israeli entrepreneur Shai Agassi to revolutionize the concept of electric cars by, essentially, taking the part of the consumer experience everyone hates about the mobile phone provider (selling people a barely subsidized piece of consumer electronics for the dubious privilege of being locked into a multi-year contract) and combining it with the second-largest purchase most households make.

To his credit, Agassi was legitimately trying to think about the problem of accelerating the adoption of electric cars in a new way. To his discredit, that seems to be about the only nice thing anyone has left to say about him. Fast Company has a pretty clinical post-mortem of Better Place, and it’s kind of a buffet of vignettes of what happens when a firehose of money gets pointed at people who don’t have the skills to know what to do with it, or even the skill to recognize what they don’t know. (The point where Agassi divorces his wife and starts bringing his new girlfriend to meetings is a particular nice touch.)

Some people called Better Place a sucker’s bet well in advance. As early as 2009, energy blogger Joe Romm was wondering what, exactly, the advantages of Better Place’s model would be over a conventional electric car or a plug-in hybrid like the Chevy Volt. The answer, in 2009, 2010, 2011, 2012, and 2013 was: not much. Nevertheless, a whole bunch of people got suckered, and a few hundred million dollars got spent on the company before it collapsed under the weight of its own hubris.

(Among the bodies that got suckered was the Ontario government, which contributed cash to an Ontario pilot, though mercifully only $1 million.)

There are lots of examples—too many—of the tech industry’s fetish for “disrupting” established industries legitimately exposing cases where business or government have become too comfortable with a broken status quo. But Better Place—or, rather, its demise—shows that not everything is another Uber or Airbnb. Some things are hard because they’re just hard.

Even if Better Place hadn’t been focused on the dubious idea of selling people subsidized electric cars and then recouping costs by selling access to an electric charging network (imagine Exxon trying the same thing with its gas stations), the fact remains that basically none of the numbers added up for Better Place’s pitch. Batteries, despite some phenomenal progress in the last 15 years, aren’t there yet—or, if they are, they’re too costly for the economics to work.

This isn’t sloth on industry’s part: the person or company that cracks cheap, durable, high-density electrical storage will be a billionaire many times over. But that’s been true for decades. The industry did indeed need to be disrupted in the latter years of this century’s first decade, but the shock that eventually got GM to take electric cars seriously was the oil price spike of those years, not some douchey Silicon Valley start-up.

Meanwhile, the most successful electric car company so far is making a five-billion-dollar bet on its own battery factory. On the one hand, Tesla is trying to disrupt the car market in ways familiar to the Ubers of the world: look at Tesla’s relationship with state car dealership laws. On the other, its success is not, ultimately, going to be contingent on whether or not the New Jersey or Texas regulatory systems accommodate the company.

No, Tesla’s success is going to depend on the relatively prosaic question of whether mass-producing lithium batteries on a larger scale than anyone has before will reap sufficient economies of scale to drop the cost of a Tesla car’s battery pack by $10,000—and hopefully put electric cars in the consumer mainstream.

It has a mystique of its own, if you’re the kind of person excited by the learning curve of new green energy technologies. But it’s the same kind of story that any number of widgets have gone through as they start rolling off the factory lines, ever since the English became fond of powered looms. Whatever it is, it isn’t quote-unquote disruptive.

Which leaves the future open for Tesla—as well as GM, Toyota, Honda, and the rest—to be disrupted out of existence. But that may not be as easy to accomplish as some would have you believe. Some things, after all, are hard because they’re just hard. 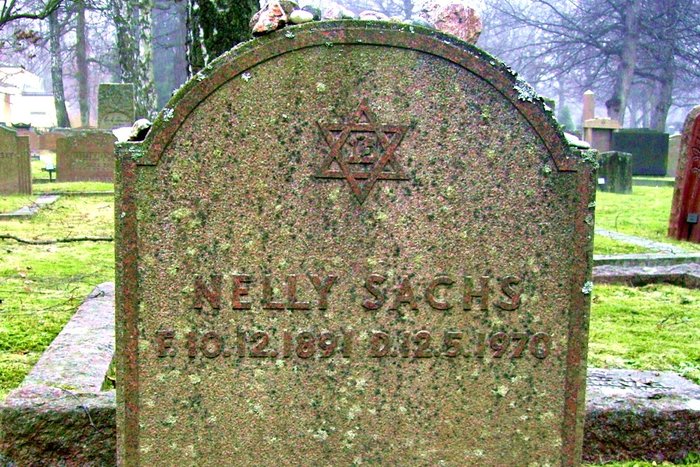 Tangent
The Fellowship of Mourning
Anne Michaels’ Correspondences speaks to shared history and shared tragedy, but this fellowship is not always a welcome…