Dread is a Freelancer: On Choire Sicha’s Very Recent History

The Awl cofounder’s new book is about New York, and the Recession, and the pastimes of young guys in the city—but it’s also about the very human tendency to screw around in the face of creeping fear and anxiety. 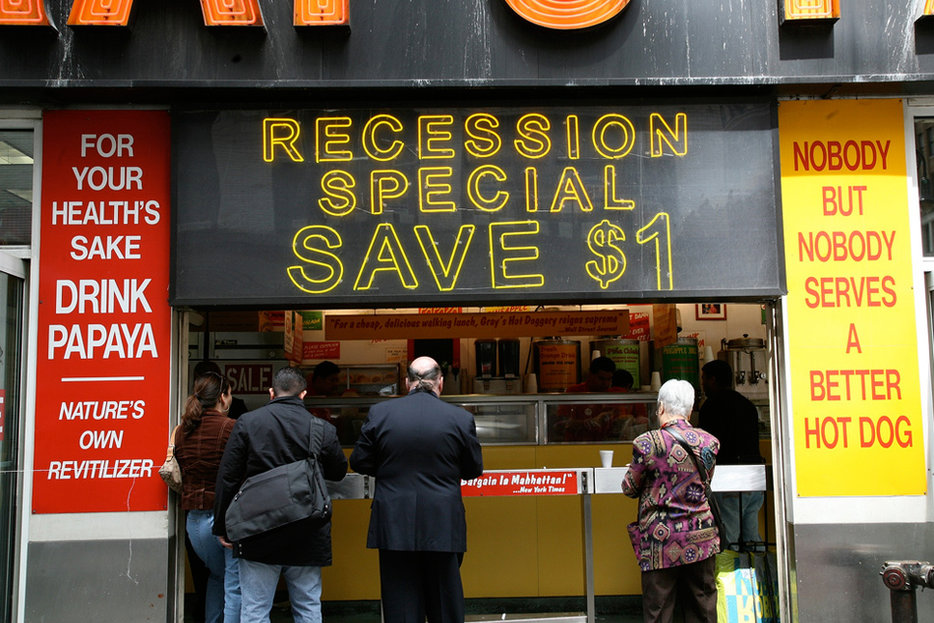 It’s New York City, 2009, and the characters in Very Recent History, men in their mid-20s, are at most two unfortunate events away from destitution. Debts are piling up. Sea levels are rising. Almost 100,000 people are living with HIV in the city alone, and there is still no cure. It’s the thick of the worst economic downturn since the Great Depression and anyone could lose his job at any moment.

So how do these guys get by? They drink together, have sex with each other, borrow money, gossip about rich people living and dead, play mind games over text message, get too high and occasionally do stupid things. The protagonist, John, is almost $70,000 in debt, but “who could even begin to start worrying about a thing like this?” Choire Sicha writes. “That was what desk drawers were for.” Very Recent History takes place in the desk drawer. Its characters live the way most 20-somethings do, because whatever happens, life goes on until it doesn’t.

Very Recent History is nonfiction, though it reads like a novel: Sicha, co-founder of The Awl and a former editor of Gawker, followed a group of friends around for a year and reported on how they lived. It’s a document of life during the Great Recession, but written in casual, expository prose as though to a distant descendent who might not know who Beyoncé was, or a contemporary who needs reminding that the richest man in the biggest city in America is also its mayor. The book is about New York, too, and its psychic and material stresses and its total unsustainability, but it’s worth reading even if you’re not preoccupied with the city and what it means to live there.

As I see it, Sicha’s book is all about the low, interminable thrum of stuff you should totally be worried about. That stuff could be anything: a condomless tryst with a stranger, or the source of your next meal, or the cause of those bites on your arm, or the fact that you picked your nose after touching a subway pole. When a reviewer for the Daily Beast assailed the book for its lack of drama, writing that it “depicts a lifestyle long on anxiety and uncertainty but short on especially intense privation,” I wondered: So what? These lives aren’t particularly special, but Very Recent History is less about the action than the shapes on the wall behind it. Problems come big and small, but dread is a freelancer, as well as a good subject.

Nothing that bad happens in the book,but that’s what anxiety is: the literal absence of a problem, and its own problem besides. Our minds were not built for peace and plenty, so the feeling that something terrible is going to happen—whether or not it probably will—is a cord that connects the most to the least lucky across time and space. Sicha, despite his casual prose, manages to develop a tension that never quite breaks, like a Polanski movie “from life,” as they say. “There was something missing and no one quite knew what it was,” he writes, of the hundred thousand New Yorkers who have already died of AIDS-related illness. “This was an absence that people didn’t really think about very much, or at all…. These were the people who would have been co-workers, mentors, bosses, owners, millionaires, subway workers, neighbors, guys to pick up at bars, people at libraries, people on the Internet… but they weren’t there.” Catastrophe, human and economic, is the backdrop: the middle class is disappearing, and “it wasn’t like this was a thing that wasn’t talked about. Everyone knew about it! But it wasn’t like anyone had the responsibility of just giving people jobs. It wasn’t anyone’s problem, and so it was no one’s problem.”

It’s these trivial pursuits in the shadow of the very serious that give the book its tension. And if you suspend your judgment—and you should, unless you spent every second of your 20s reversing global warming, in which case you should still suspend your judgment because life’s better that way and you deserve a better life—you recognize this tension as universal. Regardless of where you live, or how old you are, chances are most of your thoughts involve what to eat for dinner or the whereabouts of the nearest toilet. Chances are that motives motivate about ten percent of your behaviour; the rest is pretty much inertia. If the human brain were a meritocracy, we’d be lying catatonic in our own filth. (One of Jonathan Franzen’s most frustrating moves in that recent Guardian article was using the existence of “videos of dudes dropping Mentos into litre bottles of Diet Pepsi and shouting ‘Woah!’” to demonstrate that “we can’t face the real problems.” As if serious people never fucked around, as if fucking around weren’t as rudimentary as sleeping.)

The problem isn’t that no one is thinking about the real problems. (Incidentally: aphorisms won’t cool the planet, or raise the minimum wage.) The problem is that it’s hard to know what to do about them. That feeling of helplessness, of uselessness, also leads to dread. Asked by Salon whether his book had a moral, Sicha replied:

“I’m not very moralistic in any sense. I mean, there are some things I wanted to display. But I should have an answer for that, but I’m not sure if I do. Because I just sort of believe—I would like there to be more casual nonfiction in the world. I would like more little views into people’s lives. In an ideal world, if I had nothing else to do, I would like to put one of these out every 18 months—just a little tiny book about someone’s life.”

It’s just more interesting to relate to people than to prescribe for them, particularly if you don’t have the answers. If you do have the answers, you could put them in an Excel spreadsheet. If you know dread, definitely write a book.

Culture
The Libidinal is the Political: On Le1f and Macklemore