Anger Too Big To Ignore

Before I read The View from Saturday, I saw anger as a luxury, a way to take up physical and emotional space that I didn’t think I deserved to occupy.

Manisha Aggarwal-Schifellite is a writer and editor living in Toronto. She is a senior editor at... 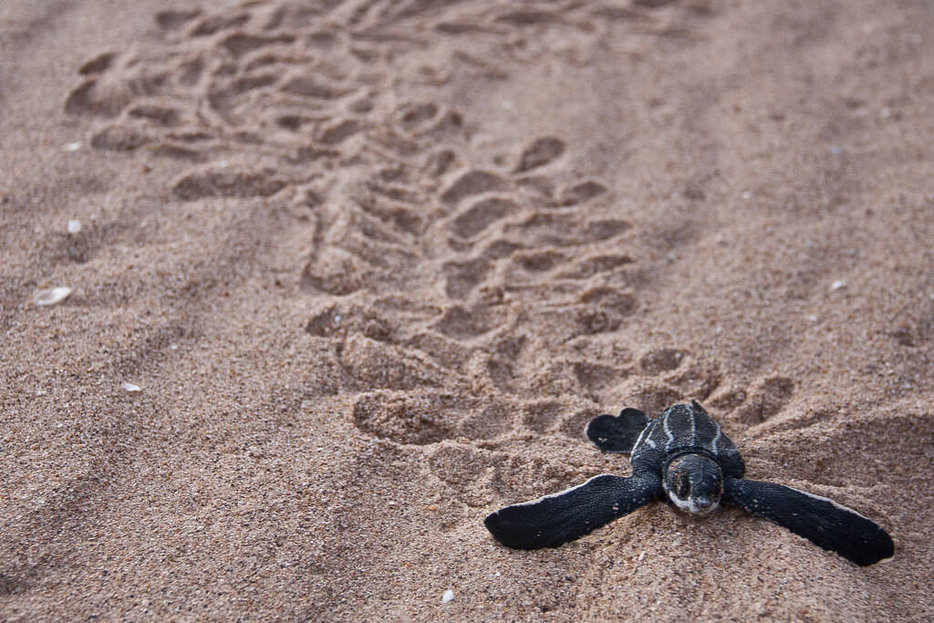 Anger has always mystified me. My natural inclination is to observe the world and myself from an objective distance rather than dive into a messy free-for-all of emotional expression. I don’t fight with people or punch walls, or do anything that might betray the equilibrium that I try to maintain out of habit. But a few years ago, I got into a fight with a college roommate. When she yelled at me, I yelled back. I was terrified, but also felt a foreign rush of power and relief. I tried to explain the gravity of my actions to my friends when I recounted the incident, and it was hard to keep the smile off my face. To this day, I remember how good it felt to be heard, something I’ve been striving for my whole life.

When I was younger, I was fixated on the idea of being normal, a fantasy in which no one would ask me where I was from or what I was. When other people at school asked if my name was Eggo-waffle Schifellite, or commented on my food, “Burfi? More like BARF-I!” I never got angry out loud. Instead, I asked my parents why people were so mean—as if understanding their motivations might erase the feelings of rage and shame that come from feeling like you don’t belong. Even adults who asked me what languages I spoke at home were trying to label me before they knew me. Being a self-reliant and suspicious child, I didn’t trust that expressing my frustrations with the adults around me would change their behaviour. Instead, I decided to let people put their labels on me as if I were a blank canvas, to give up in the face of constant, implicit demands to justify my existence. I strived for neutrality and calmness on the outside, thinking I didn’t have the luxury of an emotional outburst; it was hard enough to get people to look past my face and see a person rather than a curiosity. This became a natural state for me, but when I wanted to express anger, I didn’t know how to do it. As a preteen, I looked to feisty heroines such as Ramona Quimby and Sammy Keyes in my search for guidance on how to feel out loud, but my role model for anger, then and now, was Nadia Diamondstein in E.L. Konigsburg’s The View from Saturday.

Konigsburg’s 1996 Newberry Award-winning children’s novel tells the tale of a group of four sixth-grade nerds in the town of Epiphany, New York. It’s an oddball group and Nadia, the only girl, is a smart, cherubic redhead who has deep convictions and a fierce attachment to her dog, Ginger. I was initially drawn to her because, like me, Nadia is mixed (“Half-Jewish; half-Protestant,” she says, a combination I found exotic in its tameness). In the book, she’s spending her first summer back home in Florida with her father after her parents’ divorce. Her father has moved into a “swinging singles” apartment building and her Grandpa Izzy has gotten married to a woman named Margaret, whose primary pastime is working with the Department of Environmental Protection to help monitor the spawning sea turtle population in the Sargasso Sea. Despite her cool demeanour and tendency to intellectualize the world around her, Nadia is very, very angry. When she learns that Margaret was the person who helped her mother get a job in upstate New York after the divorce, she’s overcome with rage. “There is no worse feeling in this world than the feeling that someone knows something about you that he has kept to himself,” she narrates. “My heart was pumping gallons of blood up to my face. I could feel my neck throb.” But, she is careful to say, “I controlled by voice so that it would not quiver.”

When I encountered Nadia on the beaches of Florida, I had had a lot of practice rationalizing my anger into submission, and I thought I was pretty good at it. But when I read The View from Saturday, I realized my well-honed coping strategies weren’t as effective as I had imagined. I was in awe of Nadia’s honesty with herself; she doesn’t self-censor, or talk herself out of things, or deny her anger when it becomes too big to ignore.

Nadia erupts at her father as they sit trapped in his condo during a violent tropical storm, and the fight is a propellant—a new beginning. Instead of brushing her off after their argument, Nadia’s father finally hears her. And her anger also propels her into action: in expressing it, she realizes she can either exist alone in her fortress of solitude, or help to save hundreds of baby turtles from being swept out to sea. She chooses to help, and in doing so finds that she has also asked for help in a tough situation.

Nadia analyzes her feelings of despair and pain, but ultimately it’s her anger that helps her speak up for herself, to articulate what she wants and to not apologize for her feelings even if they seem illogical. Nadia slowly realizes why she’s angry, reflecting on the helplessness she’s felt since the divorce and her move across the country—“No one seemed to think that it would matter to me where I lived,” she says. Konigsburg never implies that Nadia’s anger is invalid; rather, Nadia’s anger is the momentum that drives her forward, that forces her to spring into action when the turtles, and her own family’s happiness, are in danger. Konigsburg also gives Nadia the room to reach the end of her journey on her own terms and in her own time, indulging in the character’s grappling for a methodical answer to a messy problem. Konigsburg is patient with Nadia, and from that I gathered that maybe the world would be patient with me, too.

When I revisit The View from Saturday for a hit of nostalgia and cultural comfort, I’m reminded all over again about the simple, essential lessons I learned from Nadia. It seems obvious as an adult, but before encountering Nadia, I saw anger as a luxury, a way to take up physical and emotional space that I didn’t think I deserved to occupy. Afterwards, I saw it as a show of strength, in Konigsburg’s portrayal of a bookish kid trying valiantly to keep a leaking raft afloat. When Nadia finally realizes she can’t feel better all by herself, nor does she have to, something clicked for me too. I think of Nadia when I’m marching in a political rally or arguing with my boyfriend instead of pretending that I don’t care about what happens to me. She taught me that I deserve to have my voice heard. Through Nadia’s story, Konigsburg shows us that silence may be an effective weapon for shutting people out, but anger can help bring them in.

Manisha Aggarwal-Schifellite is a writer and editor living in Toronto. She is a senior editor at cléo has written for The Awl, Jezebel, Lucky Peach, and more. 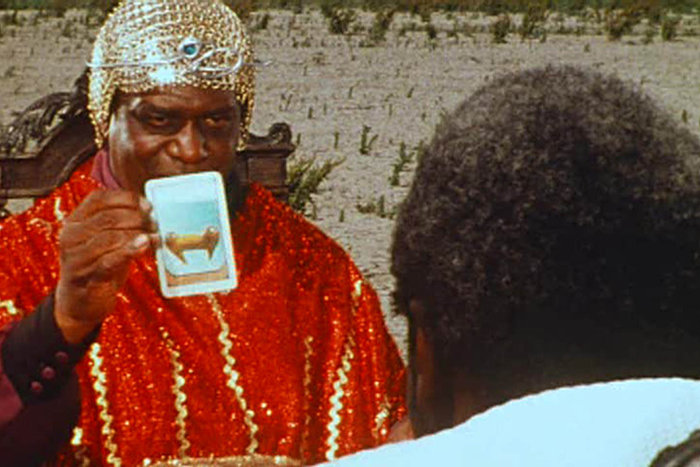 Society
In Search of Black Atlantis
In order to find purpose and affirmation, Black artists rethink time and space as we know it to find a place for… 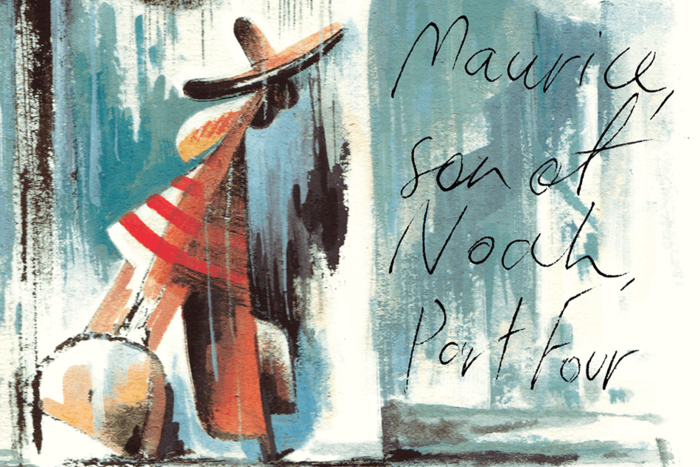