When she heard he’d done it to others, she filed a complaint with the police.

Kim Pittaway is at work on a memoir that poses the question “Is forgiveness necessary?”... 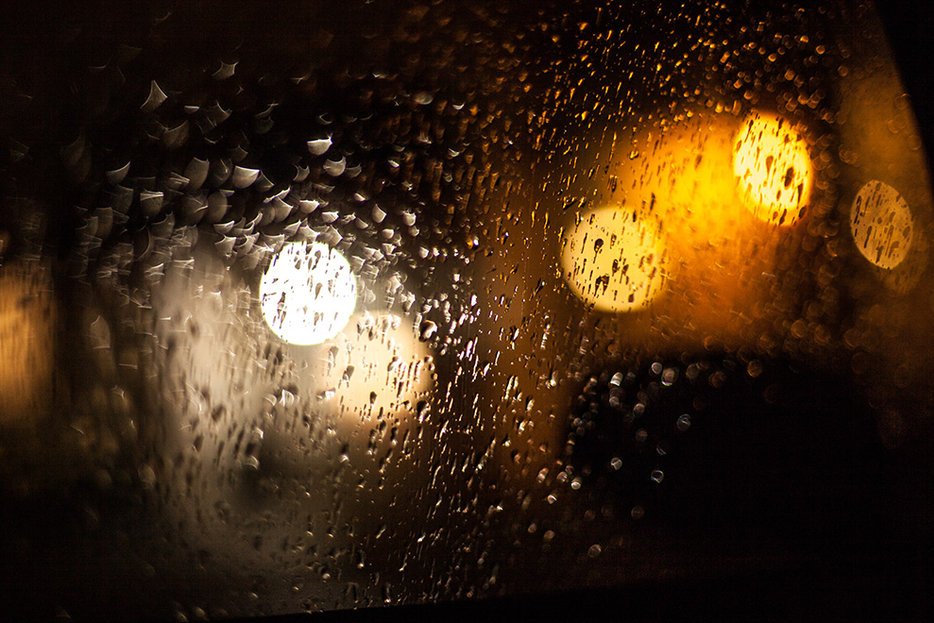 They’d spent the evening roaming from bar to bar to hear his musician friends play. His wife, her friend, was there too. First here, then there, then a short stumble down the road to the next place. She made him laugh with risqué lines about how the waitress was coming on to him. His musician friends laughed too. “Hey, can you fit these beers in your bag? We don’t have any at home,” he said, as they got ready to leave the bar. And she did, the scent of foamy hops filling the car as they all headed back to his house, where they downed the now-warm beer and laughed until past 3 a.m. She crawled into his daughter’s bed, the girl away for the weekend.

She woke to see him sitting on the side of her bed, his hand stroking her leg and inching toward her crotch. She was groggy, still drunk. “She’s just across the hall,” she said quietly, referring to his wife, her friend. “We can’t,” she murmured. He shrugged and went away. At dawn she called a cab, counting the change in her wallet and hoping she’d have enough to get home. Halfway there, she made the driver stop. She was mortified to be that girl, the one with her head hanging out a cab door vomiting into the gutter, the one that married men propositioned. She didn’t have enough money for a tip.

After, she was embarrassed because she must have done something to encourage him. She never told his wife. After, she smiled and made jokes with him. She was friendly to him on the phone. She couldn’t meet his eyes when he stared at her.

He fondled and fingered and squeezed and hurt her. He held her, pants down, in front of a mirror so that he could look at them both, sharing the excitement with himself. She looked away. She was eight. He was a teenager.

After, she didn’t tell anyone, not for years. When he saw her, he’d go out of his way to speak to her, to stare her down, to keep her in her place. After, thirty years after, she heard he would be visiting their hometown at the same time as her planned vacation. She cancelled her ticket home.

He hit her, drunk and angry and…drunk and angry. The doctor saw the bruises down her back where he’d kicked her. But it was the 1970s, so the doctor took her at her word when she said she’d fallen down some stairs. She made plans to leave him, to enrol their daughter in school in Montreal, their others grown and gone. But then she didn’t. He mostly stopped drinking. We think he stopped hitting.

After, years after, they celebrated their 50 years of wedded success with a party at the church hall.

She leaned over him, bending forward to kiss him goodbye as he sat in his armchair, her sister—his wife of decades—at the door behind them. He reached up and grabbed her breast, meeting her startled eyes, daring her to say something. She didn’t.

The next week they were at a family party at a cottage. He sat inside while the others were outside. She went in to get a coffee. “Come here,” he said. She stepped closer, but not too close. “Come closer,” he said.

“I can hardly hear you. Come closer,” he said.

“Fuck off, you pervert,” she said. After, she joined the others outside, but didn’t say anything to anyone. She didn’t want to ruin the party.

After, a day after, she told her sister what had happened. They agreed it must be the beginning of dementia. Her sister asked her husband if he remembered doing it. He said no, that they should tell the doctor because he didn’t want to embarrass himself. But there was no dementia. Later he told people she was a lying whore.

She met him for supper. They’d found each other online. When she sat down the first thing he said was “You’re not as pretty as your photo.” Surprised, she tried to explain why her photo might not look as she did that night. He spent the evening talking about his “projects.” One was a thousand-page single-spaced lesbian vampire novel. “You should read it!” he said.

After…well, she’d stayed for dinner, after, hadn’t she? She paid her half of the bill. And she wondered for a long time if she were as pretty as her photo. Lots of times, she thought she wasn’t.

After, she’d try harder, trying to please his perfectionist’s palate, trying to be less of what he didn’t like and more of what she wasn’t. Until she saw him from the streetcar, temple to temple with another woman, laughing as they strode towards his apartment. And still, for a time after, she wondered what she had done wrong to lose him.

She went back to his home with him after a first date. As they kissed, he slapped her, three times. Later he choked her until she couldn’t breathe.

After, she sent him flirtatious emails. A handwritten note saying she loved his hands. After, years after, when she heard he’d done it to others, she filed a complaint with the police. She was cross-examined on the stand, his lawyer pointing to the inconsistency between what she said he’d done and what she’d done after.

After. People were surprised by what she did after.

Kim Pittaway is at work on a memoir that poses the question “Is forgiveness necessary?” She is a widely published magazine writer, a former editor-in-chief of Chatelaine, and currently teaches in the MFA in Creative Nonfiction program at the University of King’s College. She lives in Halifax. 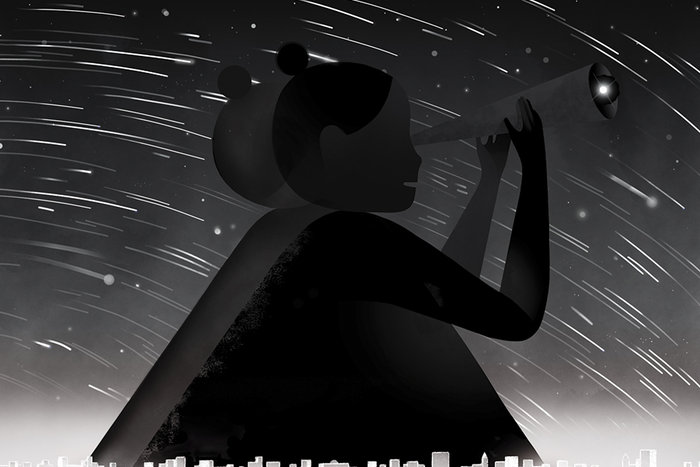 Science
Dark Science
We’re more likely to stare at the light in our hands than the light above. What do we lose when we lose the sky? 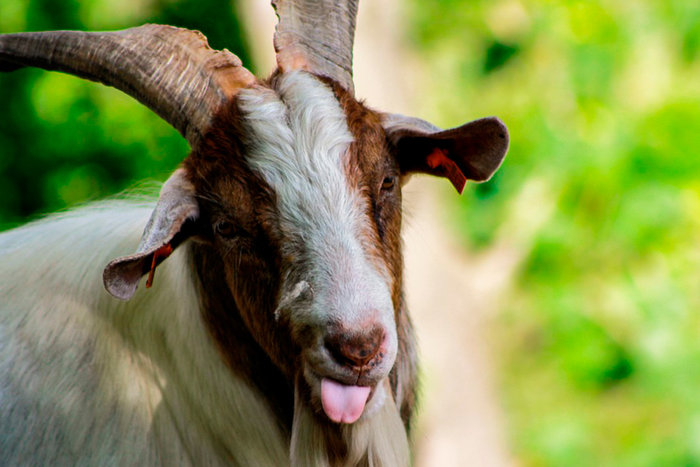