On the evolution of a word that feels eminently like itself, from animalistic allusions to rivers of lava-like semen. 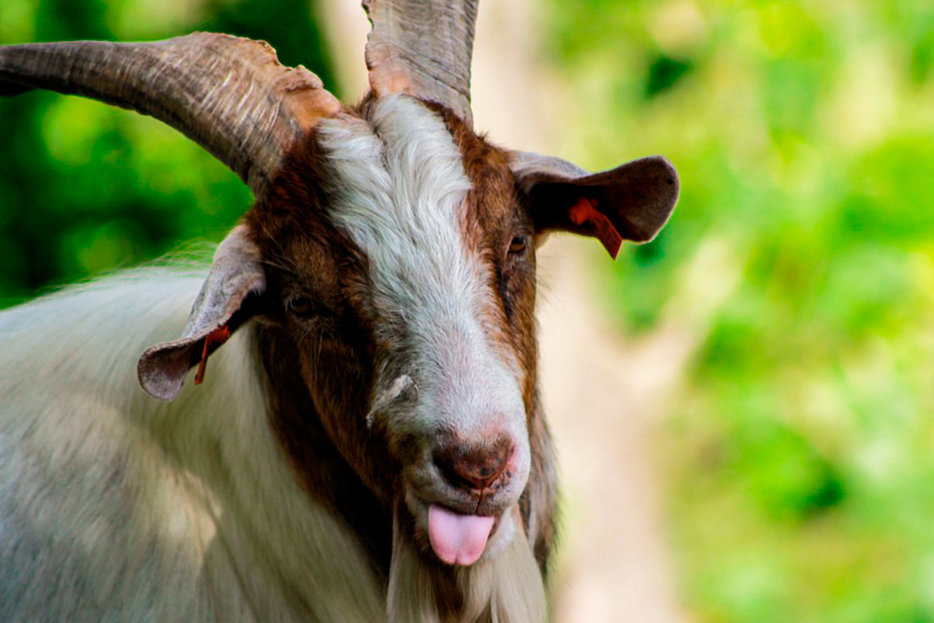 Goats, people have decided, are funny, and so too are cuckolds. While rams, stags, and bulls sport righteous, masculine, wife-fucking horns, goats conspicuously do not: their horns are more spurious and far less manly.

“Horn” is a slippery metaphor. Think of a penis and you can see it, the horn, the scimitar curve and the upstanding point. The crafty thing is that just as “cock” is fluid in southern U.S. slang, where the word also means vagina, so too can “horn” point to a pussy. Gordon Williams, a Shakespeare scholar, argues in his entry for “horn” in Dictionary of Sexual Language and Imagery in Shakespearean and Stuart Literature that the word “horn” slid from symbolic penis to metaphorical vagina. Drawing on multiple Renaissance re-imaginings of ancient works, Williams suggests that while a horn may look like a cock, looks can be deceiving, and gender fluidity is just the beginning of horns’ plasticity.

The O.E.D., among others, argue that cuckolds got their horns from a gruesome, if fascinating, medieval German practice. The lore goes that German housewives would castrate their cockerels to make capons, and when they did, they’d also cut off the spurs that grow on rooster’s ankles, lop off the comb, and graft the spur to the capon’s forehead, where it grew into a hornlike appendage, thus making it easier to tell which birds were capons. This is stupid because if you’ve already cut off the bird’s comb, you can easily spot your capon. Moreover, if you’re a medieval German housewife, why would you make extra work for yourself? Even if you can successfully graft a horn to the head of a capon—and you can—there’s no reason you should.

But that’s only the goriest possibility as to why cuckolds have horns. Other folks argue the billy goat theory, which chalks it all up to sarcasm. In the human taxonomy that grants horses gravitas but makes asses out of donkeys, goats come out on the losing end. Goats, people have decided, are funny, and so too are cuckolds. While rams, stags, and bulls sport righteous, masculine, wife-fucking horns, goats conspicuously do not: their horns are more spurious and far less manly. There’s no question that billy goats want to have sex, but unlike bulls that fully embody masculinity, the desire of goats is questionable, even faintly feminized. “Goats and monkeys!” Othello spits when Iago conjures the image of his Desdemona in bed with Cassio—the irony being that in this scenario, of course, it’s Othello wearing the horns.

But horns go deeper than just cheeky folk getting the goats of cuckolds, and this is where things get metaphysical and eldritch. Ancient Greeks argued that hair, bone marrow, semen, and penis were all parts of one giant organ that was located in the head, like a horn, and all these various elements flowed like soulful lava throughout the body. When a guy had sex with someone else’s wife, she absorbed his soulful semen-lava, and when she had sex with her husband, she transferred her lover’s soulful semen-lava to him. It was a soulful semen-lava triangle with the woman as the vertex, with said lava travelling from the head of the virile lover to the head of the cuckold, and which is how the poor guy got his specious horns. 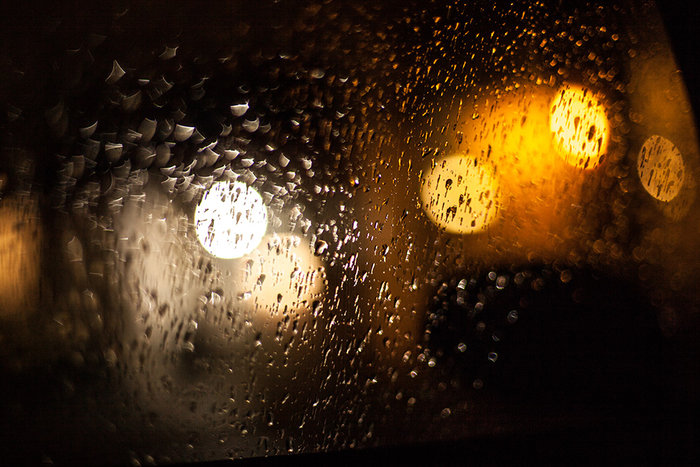 Society
After
When she heard he’d done it to others, she filed a complaint with the police. 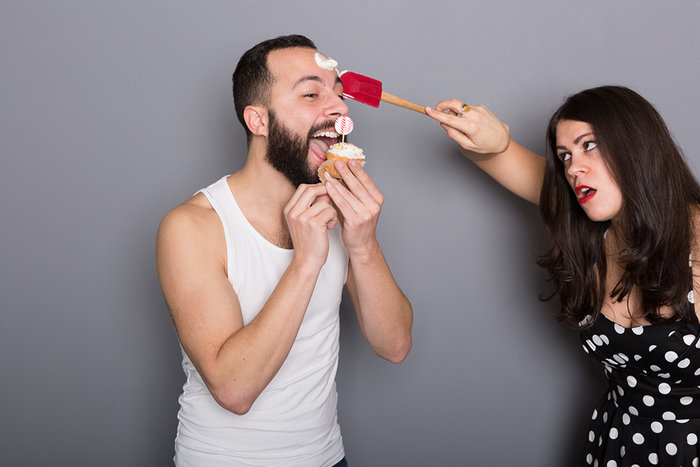 Interview
‘Everything I Like is Uncool’: An Interview with the Authors of a Book of Rom-Com-Inspired Poetry
Vancouver writers Dina Del Bucchia and Daniel Zomparelli on what we can learn from romantic comedies, why unrequited…