The Year in Incomprehensible Memes 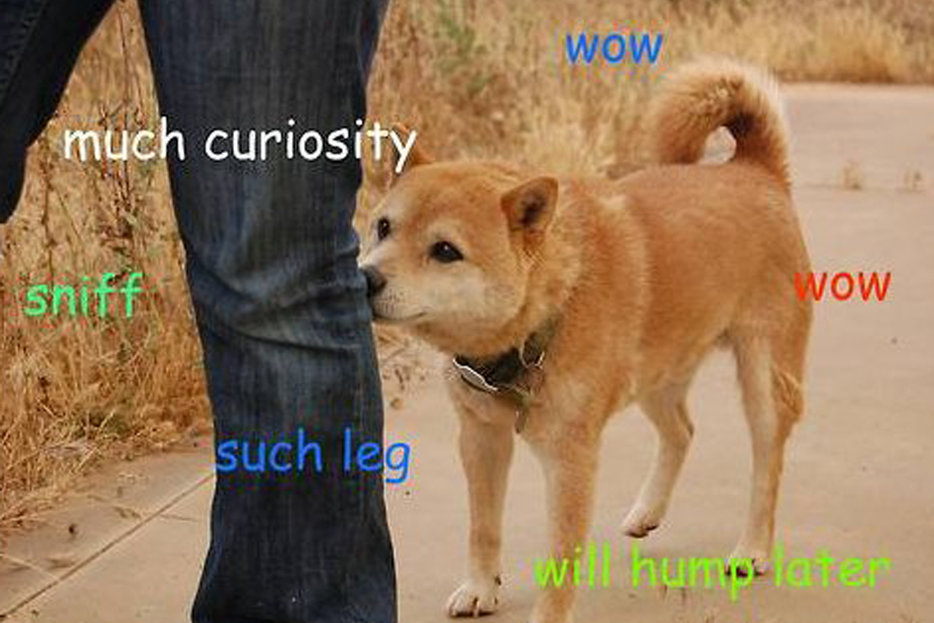 I am a child of the Internet. I was raised with social media, online chat rooms, and cyberbullying strangers you’ve only just met into tearful submission. Now, as an adult, I am not so much a person as I am an ill-formed collection of limbs and television catchphrases (“Make love in your own hand, Mother!”) and Wikipedia factoids. I can’t do basic high school math, but I just torrented the entirety of Six Feet Under in the time it took me to write this paragraph.

It’s no wonder, then, that all my doofus friends are also in their early 20s, and were also birthed from the giving loins of Internet Explorer 6. We barely communicate through words anymore: it’s all Emojis and Pusheens and memes.

Generally, I’m up to date on my idiotic Internet trends. That’s largely because I don’t like to go outside and reading is for dummies, but I take a certain pride in knowing what the Internet is doing. Sometimes I hate things before people even hear about them. I’m a tastemaker, you guys.

But this was the first year my friends caught onto something long before I did, and no one would explain it to me for months.

It started when World’s Tiniest Christmas Elf/Hazlitt contributor Matthew Braga posted this stupidity on Facebook last June. It does not make any sense. If you haven’t seen it before, please do not try to understand it. It’s incredibly stupid. It’s so stupid that it immediately made me angry. But it was also somehow funny. Funny enough that he kept doing it.

Such is the nature of a good meme.

Within a month of that picture going up, he and The Arcade producer Anshuman Iddamsetty were talking to each other incessantly in this strange doublespeak. “Much weather,” one would say when the seasons started to change. “Very rain,” the other would reply.

Whatever in the hot fuck that means. They wouldn’t stop. Hanging out with them in a room was like listening to twins who develop their own language and won’t let you in on it. I should have felt embarrassed for them, because these two adult men were babbling like they had their frontal lobes sucked out of their noses. Instead, I felt bad for myself. Why can’t I be in on the joke? SOMEONE TELL ME WHY THIS IS SO FUNNY.

Eventually, I figured out that it was part of some greater Internet beast, the Doge meme. Trying to explain a meme is about as enjoyable as having someone tell you what parts of the pigeon go into your hot dog, so let me try to be brief: it’s a bunch of pictures of a suspicious looking Shiba Inu with Comic Sans-styled multi-coloured thoughts Photoshopped around his face. It says things like “concern” and “so scare” and “wow.” You’ve probably seen it.

If not, though, I know what you’re thinking: this is a very stupid thing to be preoccupied with. And guess what? It totally is! For the first time in my life, I understand why people don’t want to hire Millennials. Do we actually think we deserve to be in the workforce? Look at what we’re doing.

Last month, Gawker picked up on Doge. I sent it to Braga, somewhat triumphantly, as if to say that his dumb beloved meme was going to go bust real soon.

“Oh yeah,” he replied, in the smuggest tone text can convey. “I’ve been calling this dead for weeks.” I asked him why, then, he was still using Doge-speak in our casual conversations.

“I just want to hang on,” he wrote back to me. “I think it’s funny. I just block out all the plebes. So pure. Much wow. Very meme.”

What I’m saying is, I need new friends. 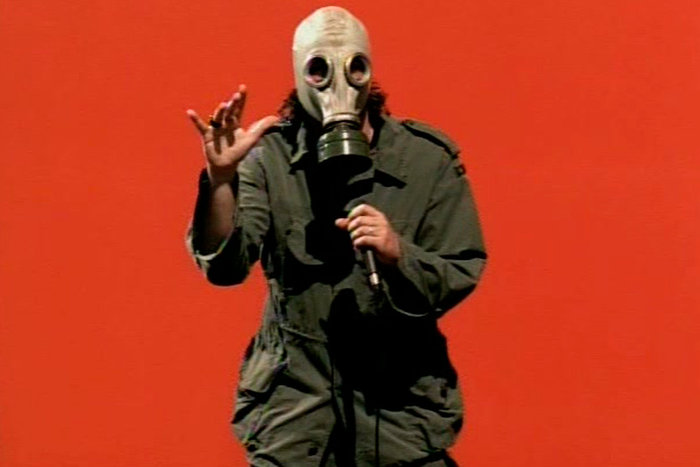 Studies Show
Nostalgia is Not a Sign of Weakness (Anymore) 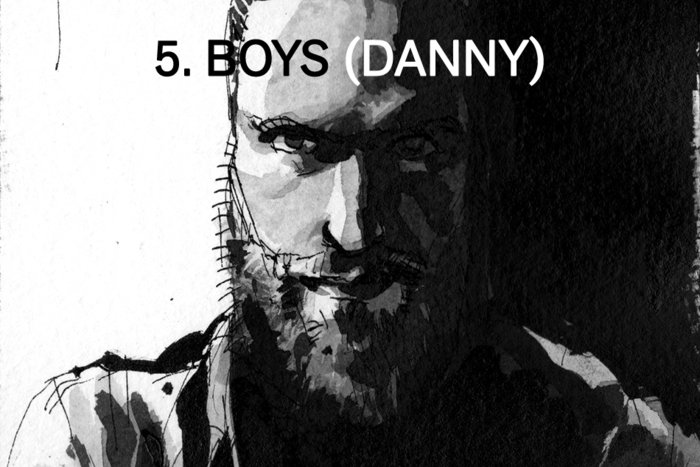 Comics
A Berlin Diary: Danny
That beard, that smile. There was so much promise with this new boy, Danny.