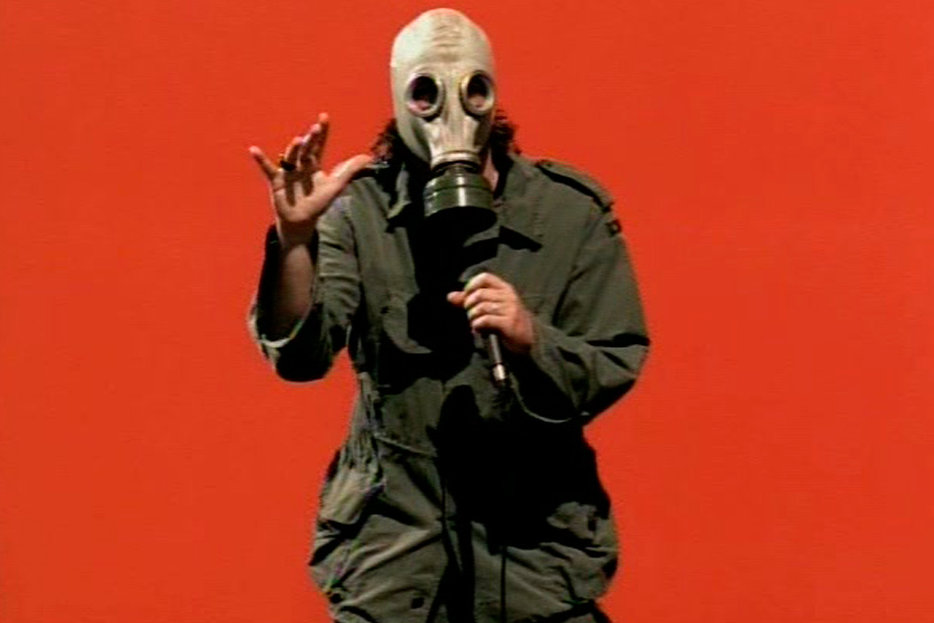 Still from "Cause = Time"

I didn’t realize I was going to my first nostalgia concert until I was right in the middle of it, standing in the grass on a warm Toronto evening last summer listening to Broken Social Scene play 2002’s You Forgot It In People front-to-back under the shadow of the Gardiner expressway.

A decade isn’t such a long time, but it’s enough to get a sense of distance. Ten years in, memories have been fermenting just long enough to take on that potent “back-then” quality that is the prerequisite for nostalgia.

At 31, I guess I’m now fair game for the marketers looking to sell my own memories back to me. (The news that Moist, of all bands, is reuniting is a harbinger of a terrible future.) But the truth is, nostalgia isn’t something that only emerges with age; numerous studies have shown that young people are actually the most prone to getting sentimental about the past. F. Scott Fitzgerald wrote some famously romantic laments to lost youth when he was in his early twenties. BuzzFeed radars in on millennials with its lists of 72 Ways You Know You’re a Nineties Kid—literally just a catalogue of proper nouns designed to register somewhere deep in the post-adolescent brain like so many corporately trademarked madeleines.

Nostalgia has a bad reputation. A 17th-century physician coined the term to describe a debilitating homesickness suffered by Swiss mercenaries fighting far from home. The soldiers wept, had irregular heartbeats, became anorexic—and nostalgia was to blame. By the 20th century, it was considered a psychiatric disorder, a desire to regress to an earlier stage in life. It is a kind of melancholia, a maladaptive trait that betrays an obvious weakness. The nostalgia-prone are sentimental and narcissistic. They shrink from challenges of the future, retreating to an idealized past.

Recently, however, researchers have taken a more charitable view of the sensation. While the word is often used to just describe a vague interest or longing for the past—e.g., Mad Men as “nostalgia porn”—in its truest sense, nostalgia describes a very specific, personal phenomenon. In a recent article in the journal Analysis, Scott Alexander Howard described “Proustian nostalgia” as an involuntary, fleeting autobiographical memory. It isn’t just an intentional, extended reverie of days gone by or an unfocused sense that things were once better: it hits you in a flash, triggered by a familiar smell or a favourite song, leaving you with a strong feeling of reliving the past.

As Howard writes: “What returns in these involuntary memories is not just one forgotten sensation associated with the present-day cue, but, as Proust’s narrator Marcel describes it, the ‘whole instant of my life on whose summit they rested.’” It’s this sense of context—of placing the quotidian moment you’re having watching a concert or eating a madeleine into a rich personal history—that makes the sensation so powerful.

The past decade has seen a number of serious studies on nostalgia. Work by University of Southampton psychologist Constantine Sedikides emphasizes the social connectedness that comes with nostalgia. A 2012 study found that people experiencing nostalgia actually felt warmer.

Most recently, though, a study by Krystine Irene Batcho in The American Journal of Psychology examined the ways in which the nostalgia-prone cope with difficult situations. Batcho tested undergraduate subjects to see how predisposed to nostalgia they were before presenting them with a survey designed to see how they would react to stressful scenarios.

Batcho found that the nostalgia-prone were more likely to cope using helpful strategies, rather than dysfunctional ones. Counteracting the stereotype, the nostalgia-prone didn’t withdraw or go into denial: they sought social support and expressed emotions. The nostalgic had a deeper sense of connectedness to the past, and reflecting on earlier times could bring to mind coping strategies they had used before. Nostalgia proneness, Batcho concluded, came with real emotional and social benefits.

This doesn’t mean that the feeling isn’t related to melancholy. The inaccessibility of the past is one of nostalgia’s distinguishing features. The ache is built in. Because it is a simple truth that there is nothing more astonishing or heartbreaking than the dumb mathematical fact of time’s progression. A flash of nostalgia makes that obvious truth momentarily poignant.

At the Broken Social Scene concert, then, the bitter sweetness was the draw. While the band played, the crowd—undergrads-turned-office-workers, hipsters who were now parents—chanted along with the familiar tunes. Lead singer Kevin Drew unleashed a series of “love-one-another” exhortations that were somehow more poignant for feeling so very dated, the product of a particular time and particular place that no longer existed.

Studies Show runs every week and sometimes on Thursdays. 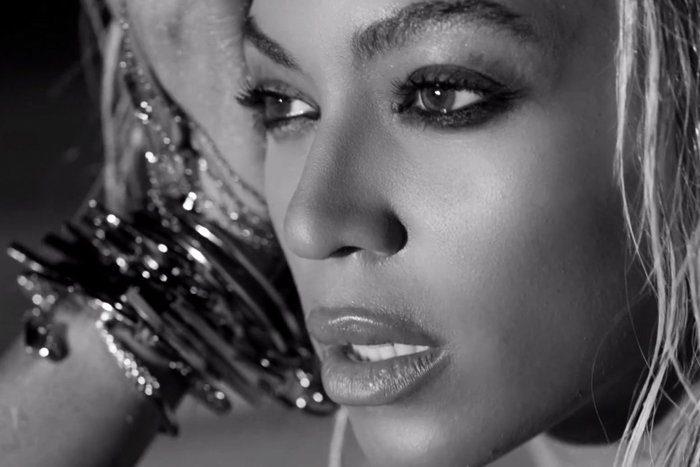 Culture
Anticipating the Revolution: On Beyoncé and Beyoncé 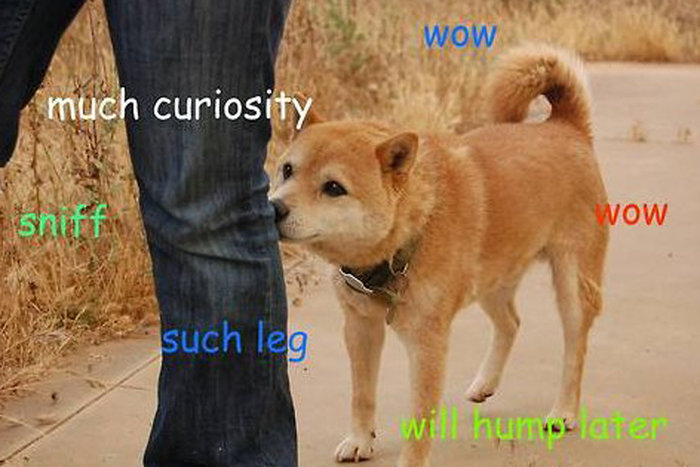 2013 in Review
The Year in Incomprehensible Memes