Will Justin Trudeau Be Pushed Into Leading? 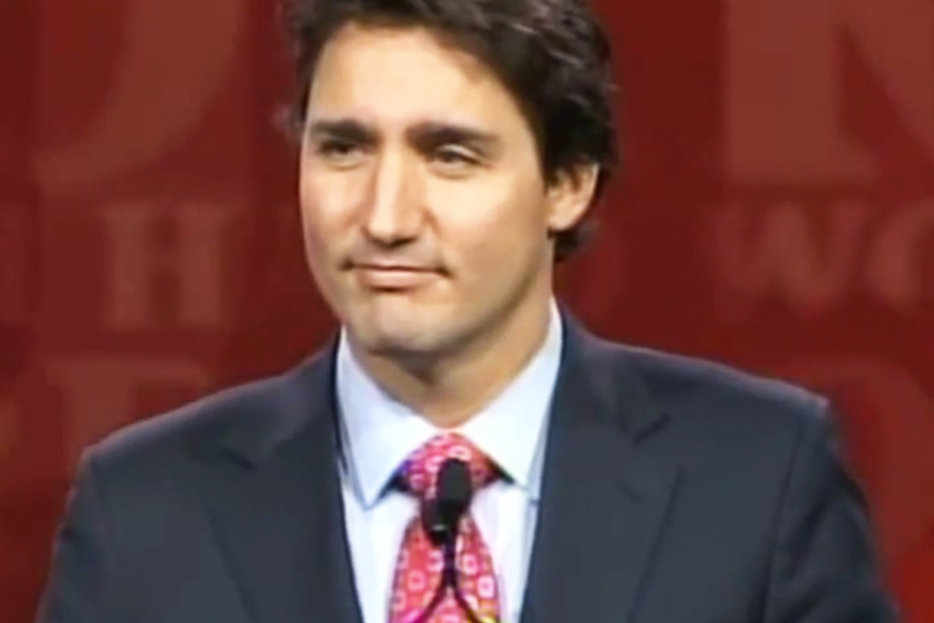 Leadership is something every politician says they aspire to, but few actually manage to demonstrate. If we’re lucky, we get one willing to stick his neck out after there’s sufficient evidence he won’t be hanged for his temerity. Depending on what you think of politicians, there are two ways to react to this. There’s the old (possibly apocryphal) quote from the French revolutionary who dismisses those politicos who, seeing a crowd, say, “There go my people; I must follow them, for I am their leader.”

Conversely, we have Franklin Delano Roosevelt, who, despite knowing a thing or two about accomplishing great change, also needed people beneath him to clear the way before he could act. As originally told by I.F. Stone, Roosevelt once told a visiting delegation, “Okay, you’ve convinced me. Now go on out and bring pressure on me.” We may be battling apocrypha with apocrypha here, but the FDR story has since been translated as, “I agree with you—now make me do it.”

Better observers of Canadian federal politics than I have made the point that Stephen Harper has shown an ability to keep the most alarming excesses of Western Reform from spooking Central Canadian voters out of his coalition, all while delivering on long-sought measures such as ending the Canadian Wheat Board’s monopsony and the long-gun registry. It was never obvious the registry’s death was guaranteed with a Conservative government dependent (as this one is) on urban Ontario seats, but Conservative activists never let the party forget their demands.

Which brings us to the Liberal Party’s policy convention in Montreal this weekend. It was a similar convention two years ago that brought about the party’s shift towards legalization of pot (back when the Liberal leader was one Bob Rae). This weekend, they also voted to support the legalization of assisted suicide, a major federal role in funding transportation and other forms of pricey infrastructure, major expansions of anti-poverty measures, and some kind of democratic reform for the House of Commons.

Naturally, reporters who were in the room are wondering where the serious discussion on specific policy points was, which seems to mean that Justin Trudeau didn’t personally endorse them. Journalists are skeptically (though correctly) pointing out that not a single one of the resolutions passed this weekend are binding on the current Liberal leader. But those of us on the outside can’t help but think that if even a small fraction of what was discussed this weekend makes it into a Liberal election document, the party will be proposing a more dramatic shift in Canadian policy than any Liberal party has in the decade-plus since the party was last judged kindly by the median Canadian voter.

The Liberal Party may be many things, but its average member is not being timid about the changes he or she wants to see from the next government (which they, incidentally, intend to form). The question for the party is whether its leaders will allow themselves to be pushed in the direction of serious change.

The initial signs are good—Justin Trudeau, after all, backed the legalization of pot after the youth wing of the party started pushing hard for it. (So far my scorecard reads: Trudeau right on the drug war, wrong on the Senate, and makes better YouTube videos than Rob Ford.)

But it’s still a long way from the October 2015 election, which is part of why Trudeau continues to answer fewer policy questions than journalists would like. Reporters will keep pushing him for specifics, but in the meantime it’s important for Liberals to remember: your leader agrees with you, you’ve convinced him—now go out and make sure he does it. 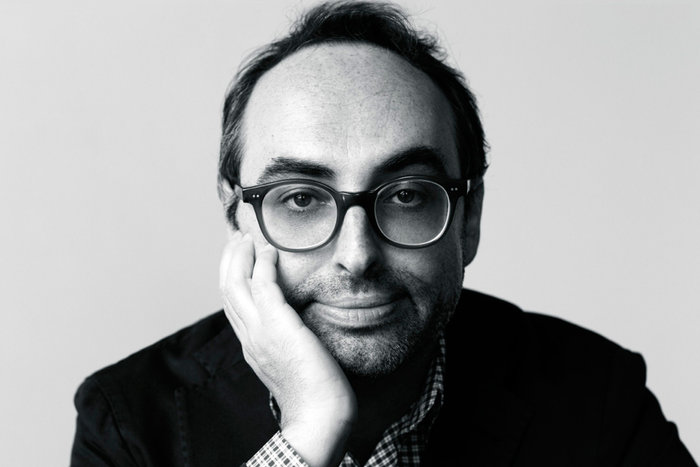 Interview
‘One Hot Nebbish’: An Interview with Gary Shteyngart
The tragicomic novelist—now memoirist—talks about his father’s harrowing upbringing, the value of asthma, modern…