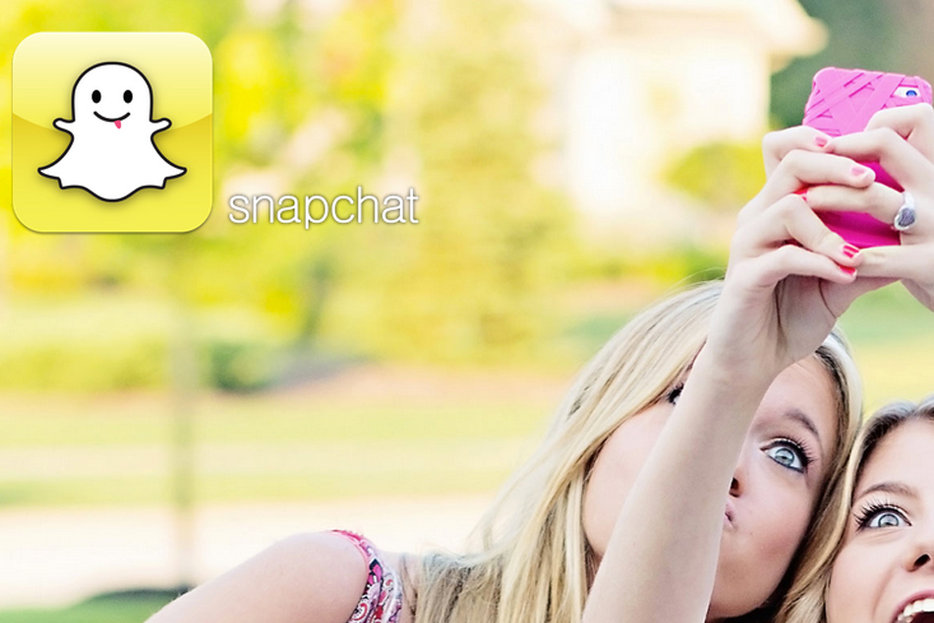 Sylvia broke up with me a few months after we’d both started university, over the phone, with a simple, curt phrase: “He kissed me and I kissed him back.” A couple weeks later, feeling like I should try to move on, I threw away the tiny figurine of Winnie the Pooh’s Tigger she’d given to me as a gift. I now can’t for the life of me remember why she had given me that or why it was important.

That was the last time I’d be involved with a woman without the Internet being involved somehow, with its record of emails or social media posts or digital photographs—maybe something that would explain why a statue of a cartoon tiger was significant. Gaps like that in my memory have now turned me into something of an obsessive documenter. From pictures of meals I’ve cooked to email conversations from a decade ago, I hoard digital markers of memory. But when you can record and save everything, you’re also confronted with a difficult question: what do you need to remember and what do you need to forget?

It’s one issue tackled in the excellent and much-passed-around article on exes and social media in the most recent issue of New York Magazine. Writer Maureen O’Connor argues that one ambivalent effect of social media and mobile technology is the persistence of life’s romantic ghosts in one’s field of vision. The average Facebook feed is already full of exes’ activity, and late-night texts, likes and retweets add another layer to the near-universal feeling of wondering what our former flames think of us—or if they think of us at all.

Just as interestingly, though, an undercurrent in O’Connor’s piece is the lingering question of ephemerality—of whether fleeting communiqué is preferable to the archive of a relationship that has become so common. The library of material we have attaching us to our past is both blessing and curse, and maybe there’s something to be said for a medium of communication that is deliberately temporary.

That argument is made more specifically by researcher and recent Snapchat hire Nathan Jurgenson. In a great post on Snapchat’s blog, Jurgenson argues that ephemeral social media’s time has come. He argues we’ve become “hoarders of the evidence of our own lives” and that “there is no important archeology when everything is saved.” Ephemeral media that deletes after just a few seconds is just more appropriate for certain situations, like texting or drunken chats. What’s more, rather than the constant urge to document, temporary services like Snapchat can actually sharpen focus, because when we aren’t recording for posterity, we perhaps work harder to hold onto what we are experiencing.

The capacity for ubiquitous, all-seeing documentation thus produces a tension. There’s something undeniably rewarding about seeing a representation of one’s life sketched out over time. Documentation is the inscription of the self onto things outside the mind, and a fundamental part of being human. At the same time, constant tracking can, when unchecked, not only lead to that fuzzy sensation of “not being in the moment,” it can also contribute to the kind of haunting that O’Connor describes in which exes appear from the digital ether at what can be the most inopportune times. Sometimes we want to hold on to the past, and sometimes we want to let it go, and as it stands currently, our digital tools aren’t terribly good at the latter—mostly because it’s much harder to sell ads against messages or pictures that only last for less than a minute.

What Jurgenson and others are calling for in response to this new phenomenon is a kind of “documentary convention”: a judgment or personal sense to evaluate when and where documenting is and is not appropriate. It’s won’t be easy to navigate. Beyond the current lack of ephemeral social media to give one that choice in the first place, there’s also the inherent difficulty of those off-the-cuff decisions. It’s easy to imagine a scenario in which, a little tipsy late at night, you send a message to someone with whom you go on to have a relationship—would you want that first contact saved, or would it be best left a vague impression, a shared memory? Trying to figure out ahead of time what might be important will prove no small task.

I don’t know if I should have thrown that little statue away. It’s true that, today, it baffles me why I would have ever found it meaningful. But having lost the tissue of connection—the words or images or memories that would tie it to some emotion—all I can do wonder. Who can say if it’s better that way or not? In the 21st century, though, it may strangely be something we have to come at from the opposite direction: to choose in advance what we wish to remember and what we wish to forget. 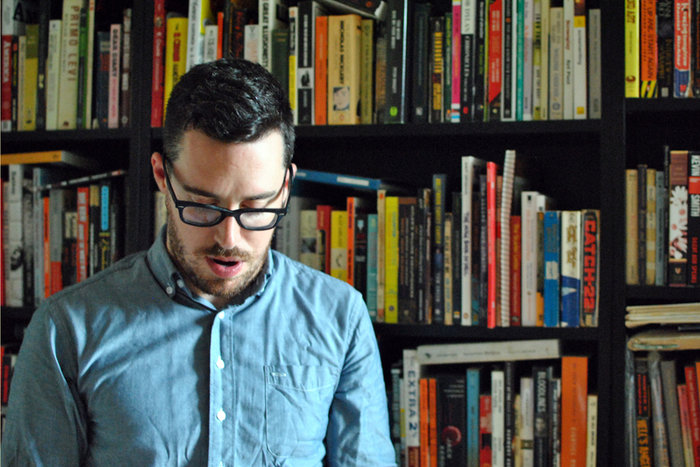 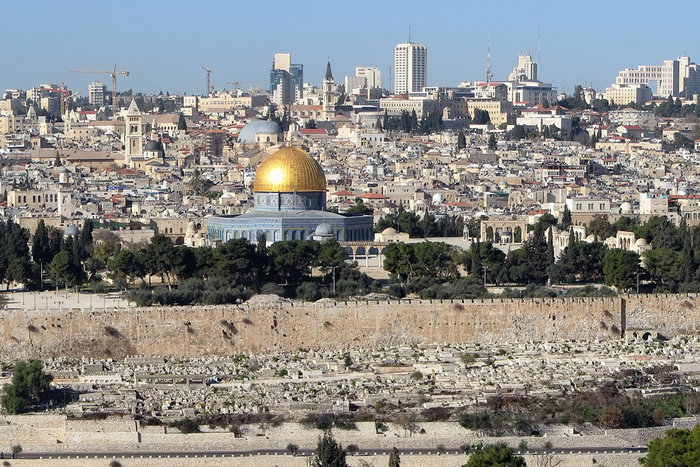 Essay
How I Learned to Stop Worrying and Love Israel
Every feature of Birthright seemed engineered to spawn fervent Zionists. And it was one of the best experiences of my…