What Went Wrong This Week For … Dumb Apps For Dumb People 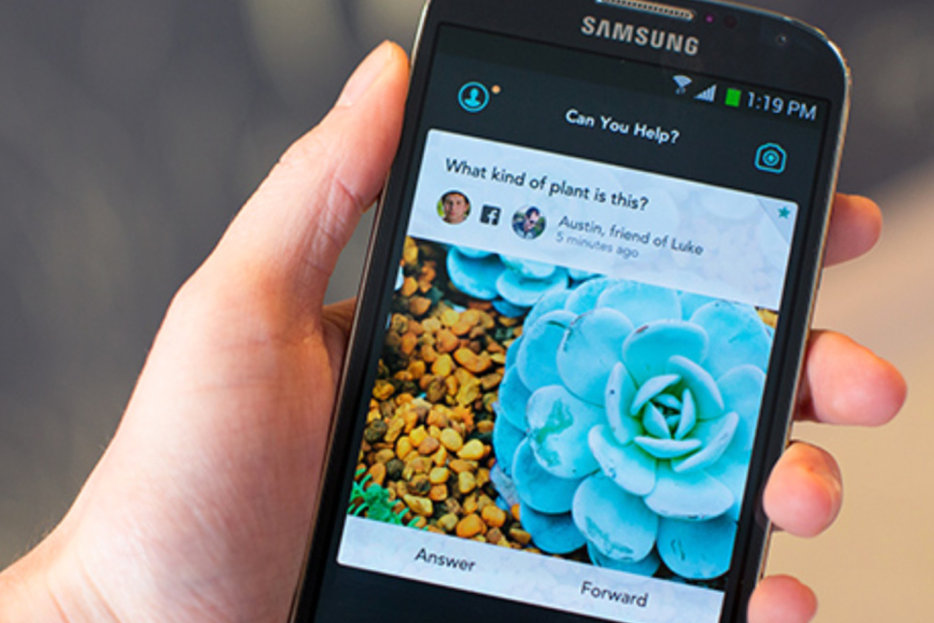 Welcome to Well, That Sucked, our weekly compendium of exactly what it sounds like. Thrown in this week’s garbage: that stupid Jelly app that you’ll play with for 15 minutes and then never look at again. You’ve probably already forgotten about it.

Over the Christmas break, while I was watching my Facebook and Twitter and Instagram streams scroll with new updates—my body, unshowered for days and attached to my computer, mouth gaping with rivers of drool flowing down my chin, my hair dreadlocking itself around an elastic band I lost in there two days prior—I couldn’t help but feel that we all need just one more social media network.

It’s convenient, then, that just in time for this new year, Twitter co-founder Biz Stone introduced his newest app, Jelly, in development since 2012. Is it an ingenious advancement in how we communicate online, or is it another stupid thing you will stare at on your phone in order to seem busy while you eat a foot-long pile of goat necks at your local Subway at 3:35 in the afternoon? That is a distinction only the gods themselves can make.

Or me. I can probably make it.

Jelly basically functions the same way Twitter, or Instagram, or Facebook, or Yahoo Answers, or Google works. You take a picture of a thing, you can draw an arrow or a circle to draw attention to that thing in your picture, and you can ask people on the Internet questions about that thing.

It is an app for morons.

If you are a stupid person, Jelly is probably a really cool, innovative tool. Passing a fancy new building in your hometown, you can snap a picture of it and send it to your Twitter followers, your Instagram fans, your shitty cousins on Facebook, and maybe they’ll know the answer. But that’s assuming you trust the riff-raff in your life to give you accurate information. At least Wikipedia offers footnotes as sources: post a shot of the Calgary Tower and watch as hundreds of your Internet friends call it the Space Needle.

This doesn’t even address the fact that this very same service already exists; it is called Yahoo Answers, and while you have to have a Yahoo account to answer—get ‘em while they’re hot—you can at least make a fake name so you can ask the questions you really want to ask.

For example: what do you think this rash is? Do you think it’s contagious? Should I try to not hug my mom while I have it? Is it possible to give your mom chlamydia? What’s the best way to tell your family you have chlamydia? What’s the closest no-hassle clinic to Penguin Random House Canada’s Toronto offices? Does that clinic take my insurance? Just some ideas, in case you needed some.

But if you prefer your apps to be as transient as they are useless, maybe give Confide a try. Pegged as the Snapchat for the corporate world, it lets you send text messages that, after being read, will disappear for both the sender and receiver. The theory behind it is that it would allow professionals to message each other about job opportunities or corporate news that would otherwise cause problems if HR ever got a hold of them. It also makes it way easier to sexually harass your coworkers or maybe discuss how someone at the office is doing something suuuuuuuper illegal.

Presumably, no one at Confide has ever heard of a home computer or a personal email or SPEAKING TO SOMEONE FACE TO FACE. Besides, if we’ve learned anything from Snapchat, any time an app says something will be private forever, it will certainly never be seen by human eyes again, except for when it is.

And just like Snapchat, potentially noble intentions aside, all these apps are sure to comprise little more than dick pics and boob shots and cat pictures about a week after they launch. It’s the natural order of things. 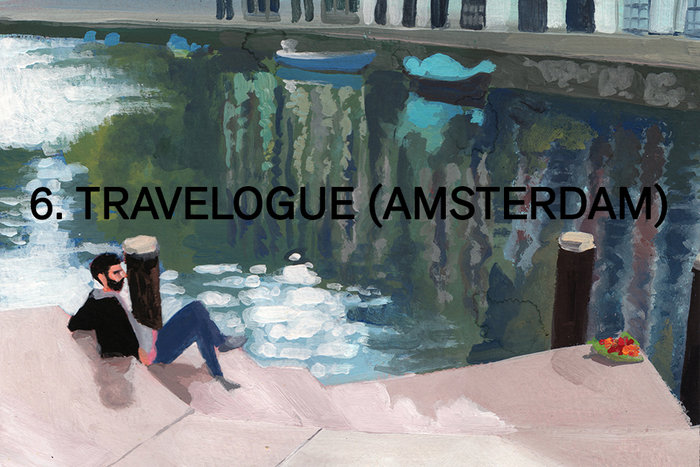 Comics
A Berlin Diary: Amsterdam
Galleries, drugs, and the occasional jab. Sholem escapes Berlin for the alien streets of Amsterdam. 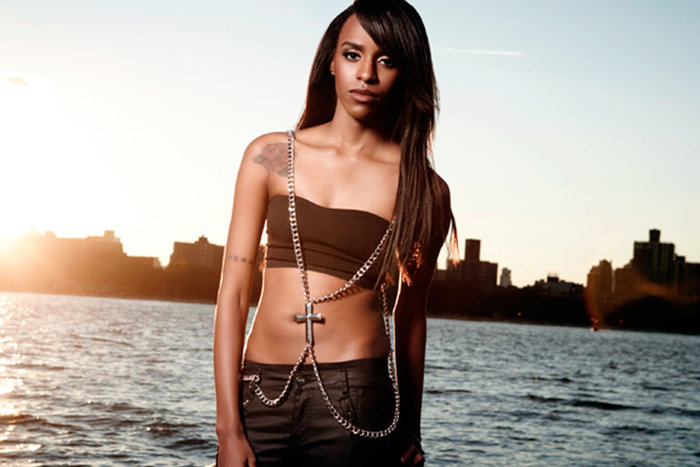