Well, That Sucked: What Went Wrong This Week For … Women 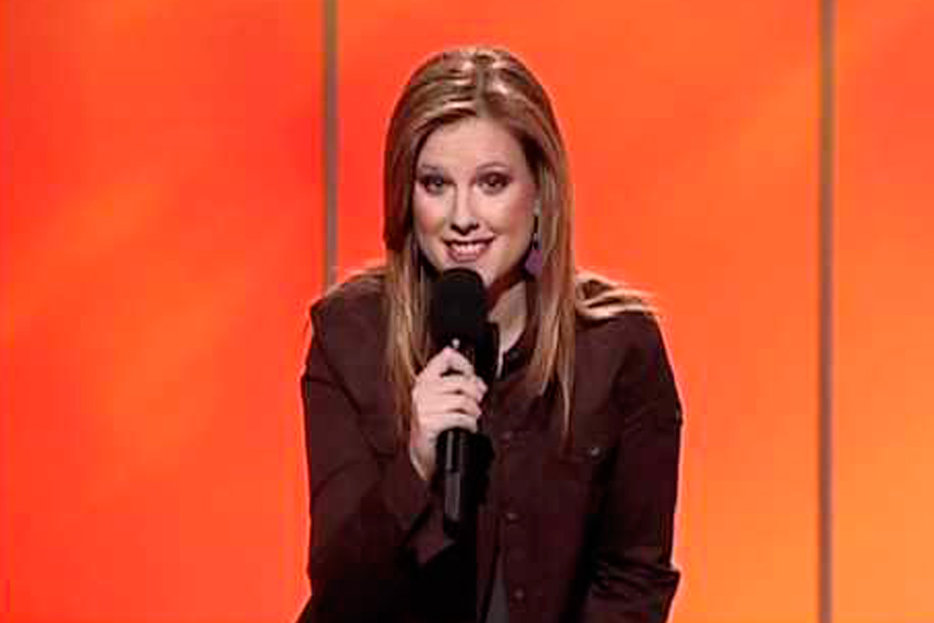 Welcome to the first installment of Well, That Sucked, our weekly compendium of exactly what it sounds like. Thrown in this week’s garbage: women.

It took about five seconds for everyone to recover from cheering on Angelina Jolie for her double mastectomy before we were right back to trying to smash anything with a vagina. First, there was Christina Walkinshaw, a Canadian comedian who was performing a set at Yuk Yuk’s at Casino Niagara. Walkinshaw could barely get through her set thanks to hecklers screaming, “Show us your tits,” and “Show us your bush.” (Sounds like most of my Friday nights. TRY THE VEAL, I’M HERE ALL WEEK.)

The staff wouldn’t quiet the hecklers down, telling her that they thought she “liked it.” After she complained to the woman running the casino, she was fired from her future gigs and told she couldn’t work at that club any more.

Maybe Jerry Lewis is right—female comedians are the worst. They’re not all that funny, starring in record-breaking movies and television shows that last years and years and writing books while also being physically capable of propagating the human race so that prehistoric men who have grown up to look like broken Muppets can talk about how women aren’t funny. You know what’s funny? Amos ’n’ Andy. Now, THAT’S COMEDY.

After all, Walkinshaw’s hecklers were probably just trying to gently nudge her in the direction of staying home and pumping out a couple of kids, as God intended. We can all learn something from Michelle Duggar.

And of course, few stories entered the ether this week that weren’t at least tangentially related to Rob Ford.

Following Toronto Star reporter Robyn Doolittle’s appearance on CBC to talk about the story, Mark Hasiuk, a Vancouver Province “contributing columnist” and professional dope, offered his two shekels in The Huffington Post Canada. For some reason, Doolittle received the brunt of the attention in spite of being just one half of the team that reported on the story for the Star—the other half being male, and all but ignored.

Hasiuk’s column focused largely on Doolittle’s appearance—her long, dark, red hair (brown, her hair is brown) and her “alabaster skin.” Cool, Hasiuk owns a thesaurus. We’re all so proud. The whole piece is the textual equivalent of a 13-year-old boy talking about how much he hates a girl while he vigorously rubs himself on his parents’ furniture.

Better yet, HuffPoCa provided Hasiuk the space to write a follow-up to his story after the entirety of the Internet called him a sexist. Naturally, he ended his second diatribe with, “Or maybe I’m just sexist.” The sexism is one thing—and boy, are we ever glad you said it so that we didn’t have to … again—but once you get a girl’s hair colour wrong, there’s no coming back from that.

But let’s not be so self-centered: what’s happening in other parts of the world?

Noted almost-Toronto mayoral candidate Jose Canseco is being accused of rape, and added insult to injury by tweeting the name of his alleged accuser. In Kashmir, a self-described dervish was arrested for raping and sexually abusing four girls at his religious centre. A 40-year-old Malaysian man is charged with raping a 13-year-old girl and then marrying her. On Monday, three teenagers sexually assaulted a 12-year-old girl and posted a video of it on Facebook.

Ugh. Chicks, am I right?

But, hey, there’s some good news! Deborah Turness, a woman with woman parts, is taking over NBC News! One more glass ceiling broken! Another woman sitting at the table, leaning in! 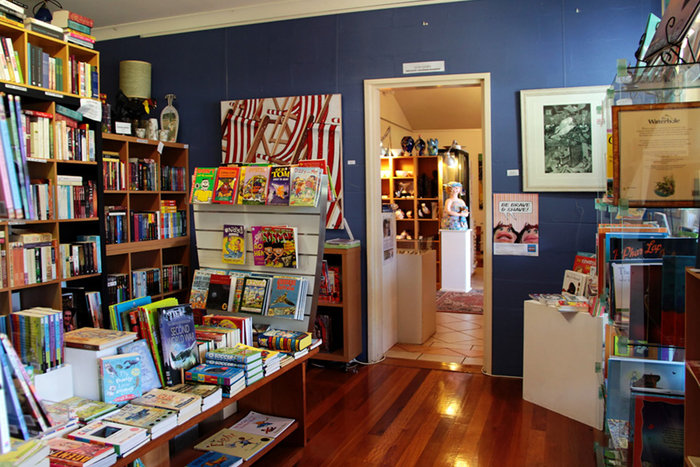 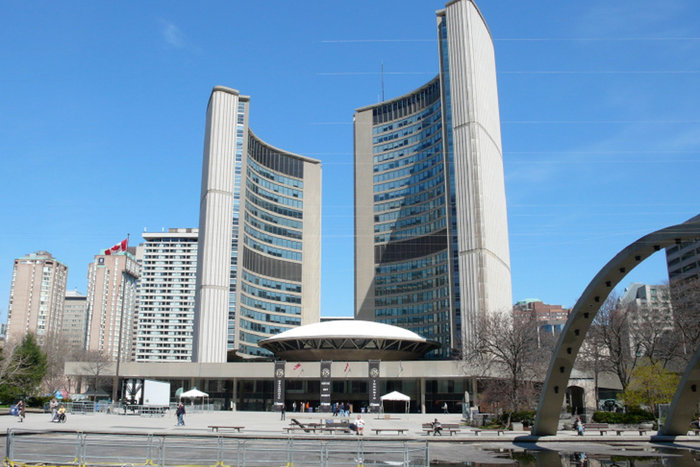 Politics
The Festival of Prissiness: Canada’s Libel Laws and the Ford Effect