The Festival of Prissiness: Canada’s Libel Laws and the Ford Effect 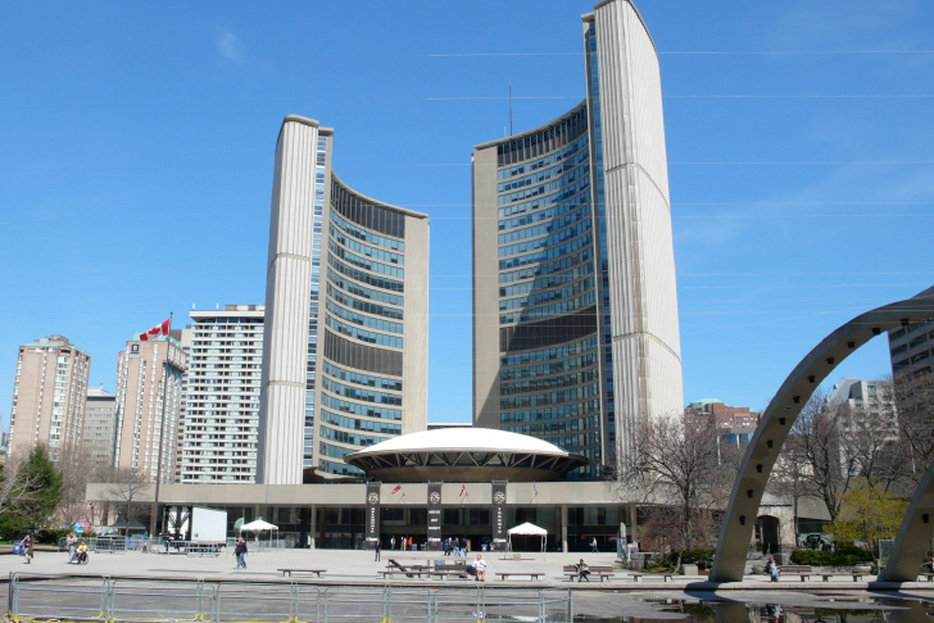 To call Toronto City Hall a circus is, at this point, a negligent understatement. It’s some twisted Beckettian carnival—a three-ring grotesquery where the clowns just kind of listlessly give you the finger for days on end and when you finally stumble out of the tent, dazed and blinking into the light, you find the acrobats have slashed your tires and, yup, neglected to fund new transit infrastructure.

Anyhow, one of the minor sideshows to this big-top madness has been the skirmish between Gawker, the US website that broke the story, and the Toronto Star. To recap, last Thursday evening Gawker published a post under the headline “Toronto Mayor Rob Ford Smokes Crack” with a description of a video, seen by editor John Cook while in the backseat of a self-described drug dealer’s car, that seems to show exactly that. The post prompted the Star to publish its own description of the video, which two reporters had seen weeks earlier.

The Star slapped an “exclusive” tag on the story, despite going to print hours after Gawker, earning itself some deserved ridicule on Twitter. The paper was also mocked for its timidity, for “sitting on the story” while a ballsy American website snatched the scoop out from underneath them. “After this two-day festival of prissiness, I sorta see how one loudmouthed crackhead managed to bully his way into control of the city,” Gawker’s Deputy Editor Tom Scocca tweeted.

Gawker, whose slogan is “Today’s gossip is tomorrow’s news,” is designed for this kind of thing. Over the years, the various Gawker Media sites have published plenty of big, salacious stories, from breaking the news that Manti Te’o’s girlfriend was imaginary to unmasking a notorious Reddit troll to providing unsettlingly detailed play-by-play analysis of an alleged Hulk Hogan sex tape. In a Q & A with the Hollywood Reporter this week, Cook and Gawker head honcho Nick Denton spoke about the website’s goals. “The basic concept was two journalists in a bar telling each other a story that’s much more interesting than whatever hits the papers the next day,” says Denton.

You can see the appeal of the model. Yes, even here in Toronto, permanent host of the International Festival of Prissiness, journalists in bars have things to say that you might find interesting. And yes: for a long time now, they’ve had plenty of things to say about Rob Ford. (Here are some of them—an 18-month old Globe investigation that claims Doug Ford, the mayor’s powerful brother, was a hash dealer in the ‘80s).

The reason they aren’t printed hourly—you could save print journalism!—has less to do with any specifically Canadian high-minded squeamishness and more to do with our libel laws. In the US, if public officials want to sue for libel, the onus is on them to prove that what was published was not only false, but printed with malicious intent or a reckless disregard for the truth.

“That’s a very different balance from the law in Canada,” says Toronto libel lawyer Brian Rogers. “Once a plaintiff shows that the defendant’s published something about the plaintiff that is defamatory, that’s sufficient. The onus shifts then to the defendant.” In other words, if the Star prints something that harms my reputation—for example, a description of me smoking crack in a well-lit video—it’s up to them to prove in court beyond a doubt that what they’ve said is true. This could be hard if, again, for example, they don’t actually have the tape.

We’ve talked about the problem for years, the idea of “libel chill,” where even the threat of a long, expensive lawsuit can be enough to deter media from printing sensitive material. “The whole structure of our present defamation law is very much in favour of the well-financed plaintiff,” says Rogers.

There have, however, been some changes. In 2009, the Supreme Court ruled that you can print something in the public interest, even if it turns out to be false, if you demonstrate that you went ahead and diligently checked the reliability of your sources and made your best effort to get both sides of the story.

Indeed, Rogers says it’s unlikely the Star would have gone ahead with their article without that defense, Gawker or no. But while the US website could simply slap up their account of what they saw in the video, the Star needed to prove that they were diligently checking their sources. In the Globe editorial that accompanies their story on the Ford family’s drug connections, Editor-in-Chief John Stackhouse writes that the paper sought comment from the Fords several times and explains that the Globe finally went to print with “the utmost caution, journalistic rigour and legal scrutiny—ultimately believing that Torontonians and, more broadly, Canadians need to understand the background of the most politically powerful family in the country’s biggest city.”

Rogers says the new laws still haven’t really been tested. “We’re going to see how effective, in fact, they are,” he says. “Some people think that the public interest responsible communications defense is really unwieldy and impractical and expensive to rely on for any defendant.”

In any case, we’re not there yet. Lawrence Wright’s Going Clear, a blockbuster investigation into the notoriously litigious Church of Scientology, still hasn’t been printed in Canada or the UK because of fear of lawsuits. Wright’s not a drug-dealer peddling a crack tape; he’s a New Yorker staff writer and a Pulitzer Prize-winning journalist. Recently, Wright went to London to speak to members of the House of Lords while they were considering new defamation legislation that could strip London of its title as “libel capital of the world.” The bill passed last month. Perhaps it’s time to have another look at the laws here.

This story has been edited from an earlier version.

Recommended reading: Christopher Bird, at Torontoist, has a comprehensive summary of the current defamation laws, and at Maclean’s, Jesse Brown asks some good questions about why the Star waited as long as they did. 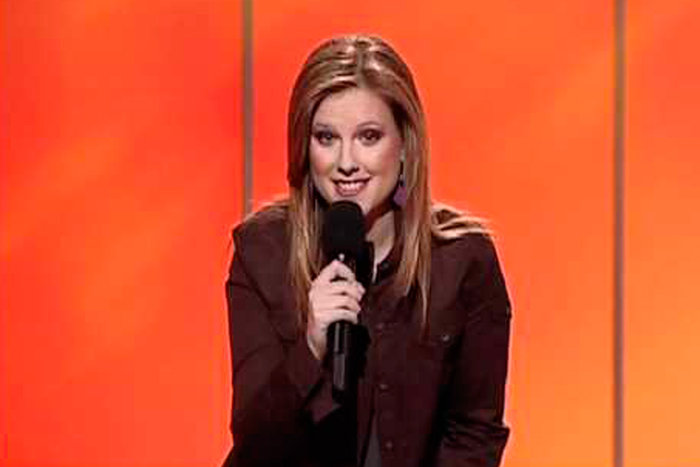 Well That Sucked
Well, That Sucked: What Went Wrong This Week For … Women 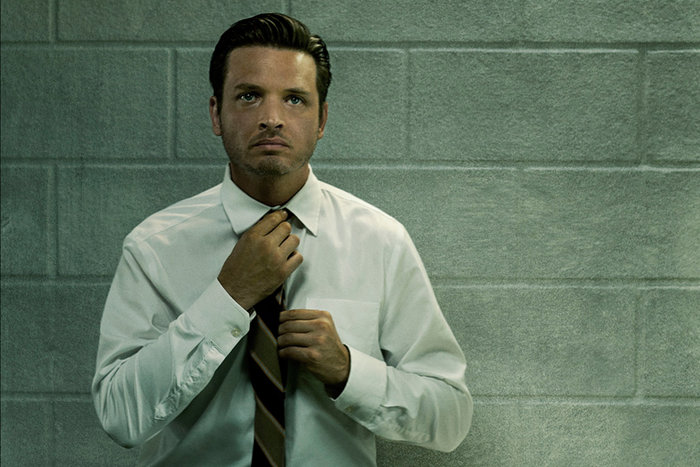 Coda
Week in Review: There’s More to Life Than Mystery