Well, That Sucked: What Went Wrong This Week For … Love 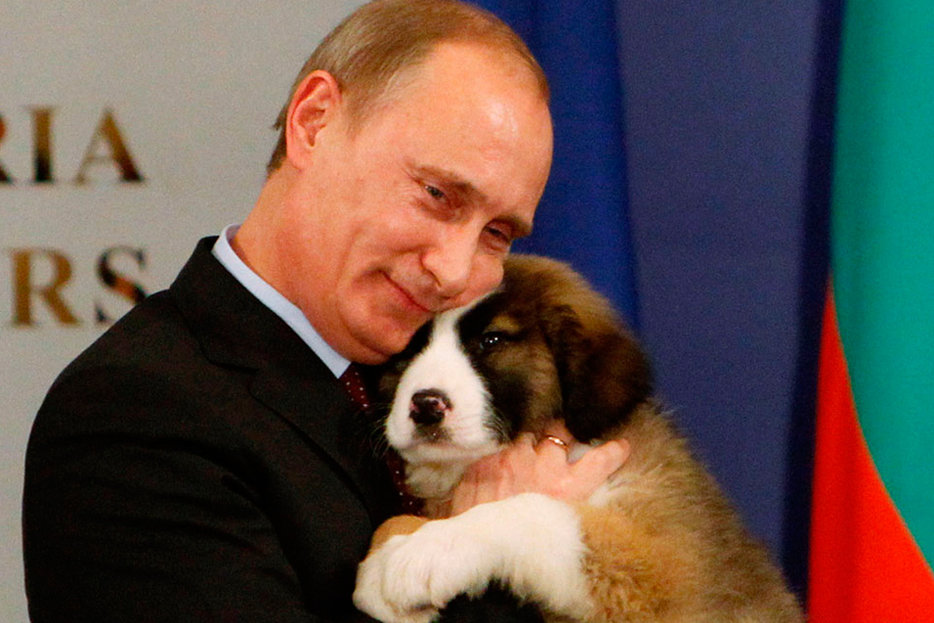 Welcome to Well, That Sucked, our weekly compendium of exactly what it sounds like. Thrown in this week’s garbage: anyone who believes in love.

Whoever in your office pool had June 6, 2013, as the date when love would die, they’re about to make a lot of money. Also, what kind of office do you work in where that’s the kind of pool they hold? You work at a weird place. You need to talk to the head of HR. That sounds like a hostile work environment.

After 30 years together, Russian President Vladimir Putin and his wife, Lyudmila, announced they’re separating. With classic Hollywood flare, the former couple revealed the split together in a television interview at the Bolshoi Theatre right after enjoying the ballet. The divorce isn’t finalized yet, but this can only mean one thing: love is dead. Look, if the maleficent and supremely creepy leader of Russia and his comically mute wife can’t make it together, there isn’t any hope for the rest of us.

So go on, keep updating your eHarmony profile, posting pictures at flattering angles that show little of your actual face, aimlessly hoping that one day someone will find your love of apples but distaste for apple-flavoured candy adorable. Love is dead.

Still, I wonder what kind of wedge could be so big that it splits a couple up after three decades together. How does a wife go from calling her husband baby-face (unconfirmed, but I like the idea of it) to referring to him as “Vladimir Vladimirovich”? Who is he, Dracula?

For once, I wish a high-profile couple would just come out and say whatever it is that ended their marriage. “He never did any of the laundry and got mad when I read Lean In and started quoting it.” “She always got too drunk at parties and hates all my friends.” “I’m pretty sure he tried to take a hit out on me.” “I love her, I just love cheating on her more.” (Allegedly.)

And if you thought Putin was weird before—riding a horse shirtless, singing Blueberry Hill, Judo-chopping the shit out of children—he’s about to get so much weirder. Whatever mid-life crisis he was going through before will only get worse now that he’s actually single and not just acting single. There’s little as worrisome as a powerful, newly single 60-year-old man who may or may not be sleeping with a gymnast half his age.

Can you imagine what kind of rebellion a man could go through post-divorce when he runs an entire country? If the Harpers split up, I’m pretty sure Stephen would personally set the CBC on fire, just to prove that he could.

But you know who’s really having a terrible week? Lyudmila. I don’t know much about divorce—there is literally a zero percent divorce rate in my entire family because we value misery much more than honesty—but I imagine it becomes a lot harder when trying to divorce an actual former KGB officer. It’s like she’s trying to leave a character from Archer, except he’s real and everyone wants to poison him. I guess no marriage is as solid as it may seem, particularly a marriage where the couple hasn’t been seen together in public for more than a year.

There may not be any love left in the world, but at least we know that we’ll always have Jesse and Celine. But those movies are terrible. Why does everyone like them? Meeting up with a stranger in Europe for nighttime flirting is the plot of an episode of The First 48.

Whatever. You’ll be watching it alone, anyway. 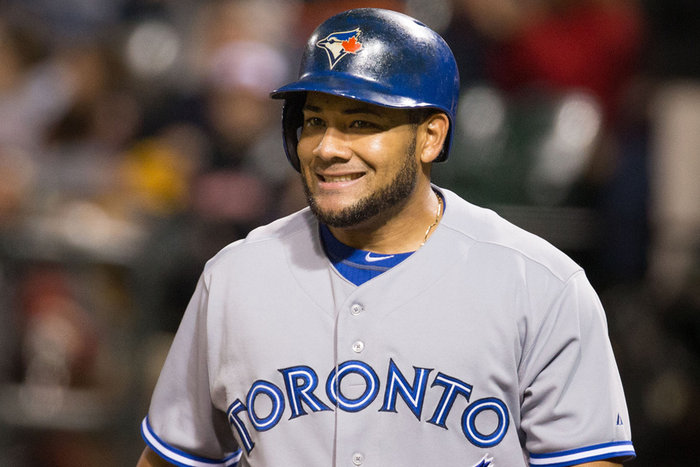 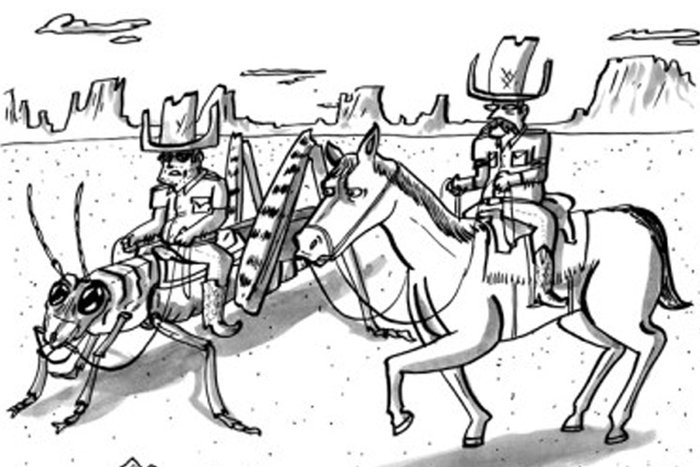