Week in Review: Easy Ways to Spice Up Your Relationship 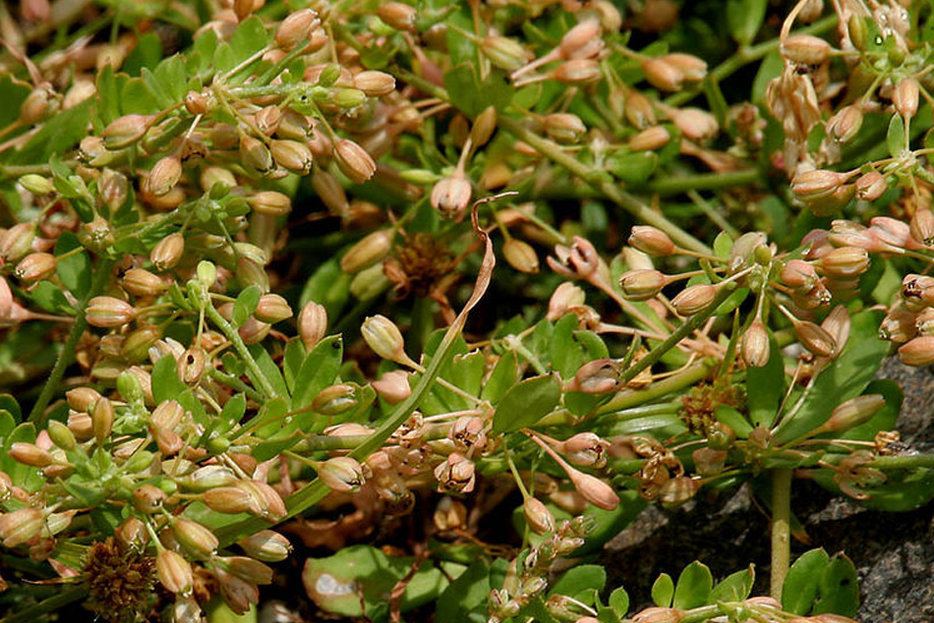 Here’s a stupid thing that happened this week: My girlfriend and I got into a fight about beans.

I cook dinner most of the time. If I don’t, either my girlfriend will make herself a smoothie and call it a night, or we’ll end up ordering a pile of garbage from Pizza Pizza at ten o’ clock, lie to ourselves about saving some for tomorrow’s lunch, then plow through every scrap of it in grim silence while trying to ignore some very real questions about our increasingly-impossible-to-ignore mortality. So I cook, and I’m okay at it, if not particularly inventive—mostly I just follow recipes and stick to the script as closely as possible. If something calls for a teaspoon of fresh thyme, I’ll buy the four-dollar container of it without hesitation, use three sprigs, and proceed to ignore the rest of it for weeks while it wilts and browns, mocking me and my lack of creativity even in death. Some people keep herb gardens; my fridge is an herb graveyard.

Generally, I have autonomy over the meals I make for us. It’s a good system: Together, we are soul-liquefyingly indecisive, and any attempt at consensus tends to result in idiot starvation. She’ll offer input, though, mostly to tell me when she’s over something. For a while, she was over mustard. There were particularly dark periods when she was over both fish and asparagus. At the moment, she’s over cumin, though admittedly with good reason: For how religious I am about ingredients, I am wildly irresponsible when it comes to spices. Just one tablespoon of cayenne? What, are we in a gulag? Come on, let’s make some memories tonight. It’s terrible. I know I’m doing it and I can’t stop myself. I personally don’t mind the occasional oppressive seasoning decision, but I realize some people don’t appreciate having to dig through a fucking sandcastle of chili powder to get to their chicken breast. These people are weak, of course, but they are our neighbours, and we must treat them with respect.

So, cumin. Of all the spices of which I am a serial abuser, cumin is my weapon of choice. Want everything you eat to taste like delicious taco meat? Cumin’s the spice for you. I would wear bags of cumin around my neck if it were socially acceptable. Somewhere out there, there’s a video of me freebasing cumin with Rob Ford. I love cumin.

But I got greedy, and when my girlfriend told me she was over it, I accepted it. For a couple weeks. When she went out for the night on Tuesday, I made a rice-and-beans-based meal that called for a teaspoon of the stuff, and I robotically obliged, knowing full well this would bum her out. I thought maybe I could trick her—that she’d happily eat the leftovers, none the wiser, at which point I would stage my grand and triumphant reveal: There was cumin in there all along! And you LOVED IT. She, humbled and tearful, would realize how foolish she’d been, fall on her knees pleading forgiveness, and beg to bear my cumin-scented children. This seemed like a very plausible outcome.

She messaged me at work the next day. “What’s the deal with those beans?”

“Uh huh. What kind of spices?”

“Oh, I don’t know, coriander, a few other things.”

“Is there cumin in there?”

“I, uh … there is literally one single teaspoon of cumin in there.”

Lost it. She unleashed an upper-case tirade telling me how gross this stuff is, how I knew she didn’t like it, how I’d promised not to cook with it—all completely valid points. Naturally, I responded the way anybody would in such a situation: I told her she was being ridiculous.

“FINE, don’t eat it. I’ll fucking eat it when I get home.” Power move. Solid. Really happy with how that one turned out.

“Whatever,” she said, “I don’t care. I’ll just buy you some new spices to use and throw the cumin out when I get home.” Oh, over my dead body, lady.

This went on for an embarrassingly long time before we just stopped talking to each other, like grown-ups. Fights like this have a way of making you impossibly angry—it’s a compounded anger. You’re mad at the other person for what they did, and you’re mad at them for being mad at you, but more than anything, you’re mad at yourself for letting yourself get mad, which you then bottle up and take out on the other person. This is how wars start. But there’s also a comfort to these blow-ups: In these moments, you’re letting another person see you at your absolute dumbest and most obstinate, and you’re seeing them at theirs, and this kind of emotional farting really only works for people who know their relationship is strong enough to withstand an afternoon-long quarrel over a goddamn plate of beans.

She messaged me back a few hours later.

“I’m sorry about that earlier. That was crazy. I’m PMSing. I actually did eat it. It was really good.”

“I’m sorry, too. I’ll lay off the spices for a while. If there’s anything you’d like me to make, just let me know.”

It ended up being a pizza night.

Henry Morgentaler died this week at the age of 90. Stacey May Fowles wrote about the doctor, a man whose complicated personal life never threatened his professional heroism, and Anne Collins, who wrote extensively about him and the history of abortion in Canada, answered some questions for us.

Michelle Dean—who you’ll notice will be appearing here a little more regularly—talked about Behind the Candelabra, Steven Soderbergh’s Liberace biopic, RuPaul’s Drag Race, and the evolution of camp. Has Soderbergh developed a camp aesthetic to rival John Waters’? We can probably have the discussion, at least.

And Alex Molotkow would like to remind you that hating yourself is healthy. 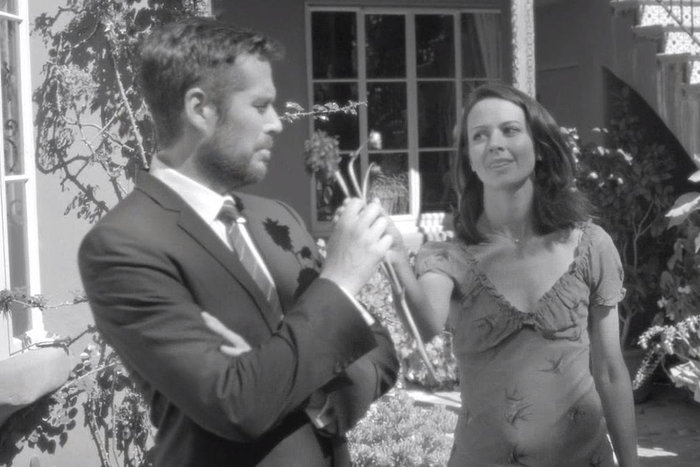 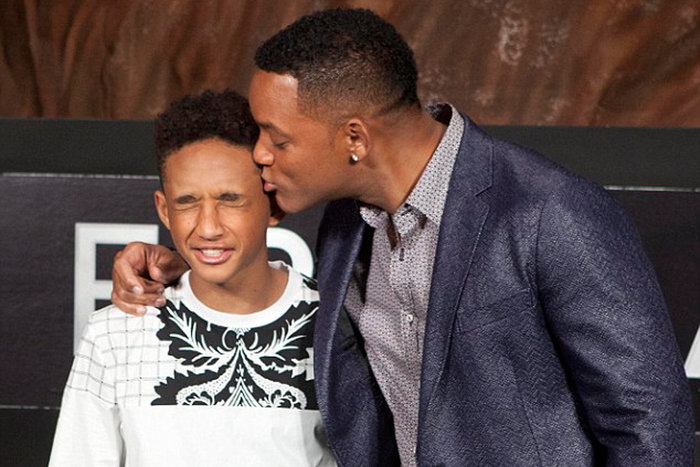 Culture
Pattern Recognition: Unpacking the Teachings of Will Smith