The Washington Post Takes a Bold Stand Against Journalism 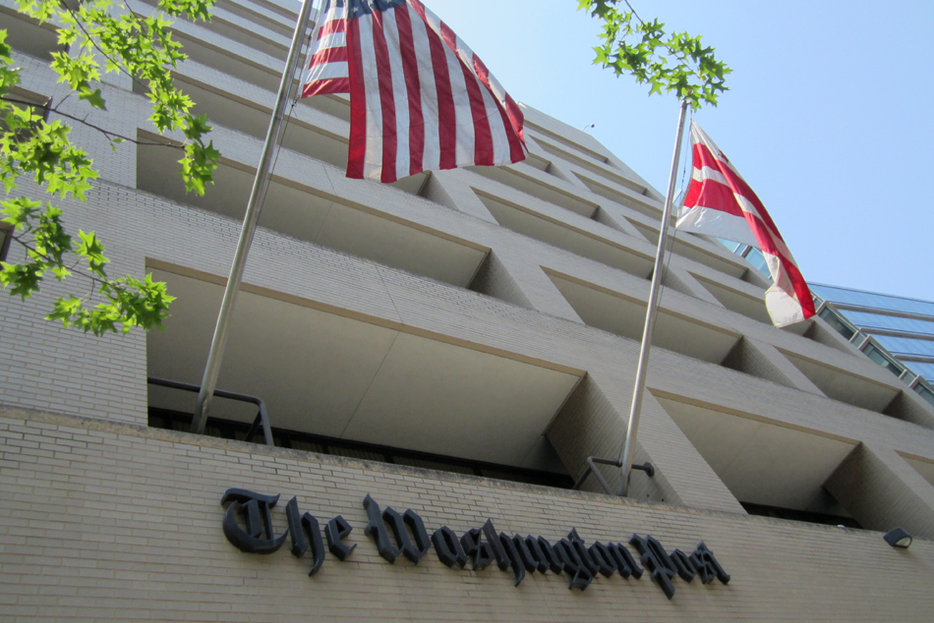 As the Edward Snowden saga continues—with the contractor-turned-John-Le-Carré-character waiting somewhere in a Moscow airport while US allies divert the plane of a foreign president—one of the stranger media reactions has been the chorus of journalists wringing their hands over the Snowden leaks. Not over the content of the leaks, mind you, but over their very existence.

These journalists—paid professionals whose sole job, remember, is to uncover the news—seem less perturbed by the surveillance programs than by the fact that someone would tell the public about them. The latest, most daring stance against newspapers breaking the news came from the Washington Post, which published an editorial this week that urged the Obama government to prevent Snowden from leaking any more precious secrets.

The Post, of course, is one of two newspapers that originally published information about the NSA’s surveillance program after Snowden specifically contacted their Pulitzer-prize winning reporter, Barton Gellman. This fact goes bizarrely unmentioned in the editorial, headlined “Plugging the Leaks in the Edward Snowden Case.” “The first U.S. priority should be to prevent Mr. Snowden from leaking information that harms efforts to fight terrorism and conduct legitimate intelligence operations,” the editorial reads, worrying that “Mr. Snowden is reported to have stolen many more documents, encrypted copies of which may have been given to allies such as the WikiLeaks organization.” It concludes that “the best solution for both Mr. Snowden and the Obama administration would be his surrender to U.S. authorities, followed by a plea negotiation.”

It is, in a way, an admirable display of the firewall between editorial and news. Not only is the news desk entirely independent from editorial, the editorial board actively encourages the government to lock up their colleagues’ sources! It’s also hypocritical, with one half of the newsroom castigating the other, and perplexingly out-of-character—has there ever been a newspaper that didn’t like whistle-blowers? Beyond that, though, the fact that the editorial board is suggesting that their reporters’ sources be imprisoned is not the way to create an environment where quality journalism can flourish. As Gawker’s Hamilton Nolan wrote: “Take note, potential leakers and whistleblowers inside the U.S. government: the official stance of the Washington Post’s editorial board is that you should shut up and go to jail.”

It’s been less than a month since Edward Snowden came forward as the man behind the NSA leaks (though doesn’t it feel like we’ve known the pale man in that one hotel-room photo our entire lives?). When he revealed himself in a lengthy interview in the Guardian, he said he hoped his personal story wouldn’t overshadow the information about the NSA’s surveillance program. “I don’t want public attention because I don’t want the story to be about me,” he said, naively. “I want it to be about what the US government is doing.”

Since then the story has very much been about him—about his pole-dancing girlfriend, about his supposed arrogance and narcissism, about how, according to David Brooks’s chin-stroking analysis, he “could not successfully work his way through the institution of high school” and is, like so many hapless young techies, caught in the “fuzzy land between their childhood institutions and adult family commitments.” The story even became about the reporters who published the leaks, as high-profile television journalists mused about the possibility of arresting Guardian reporter Glenn Greenwald, the New York Daily News dug into Greenwald’s past, and serious people spent serious time trying to decide whether the Guardian writer counts as a journalist at all since he also has opinions that he occasionally puts down in writing. (One good rule of thumb: if someone is breaking massive news for an international newspaper then it’s probably safe to call him a journalist.)

It is an surreal, dispiriting sight. With the revelation that there is an unprecedented government surveillance program that goes well beyond the stated goals of monitoring international terrorism to extensively spy on the country’s own citizens—not to mention France calling for the suspension of EU-US trade negotiations because of US eavesdropping—we’re somehow spending our time fretting about Glenn Greenwald’s unpaid back taxes.

The Washington Post editorial is notable because it makes so much of the media’s backwards priorities official and explicit: the editorial board of the newspaper that broke Watergate isn’t just indifferent to the story of massive government surveillance, it is actively fretting over the very idea that more news could emerge. 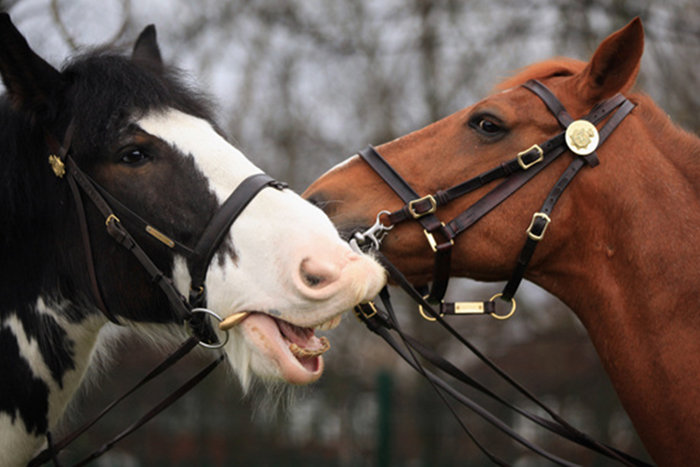 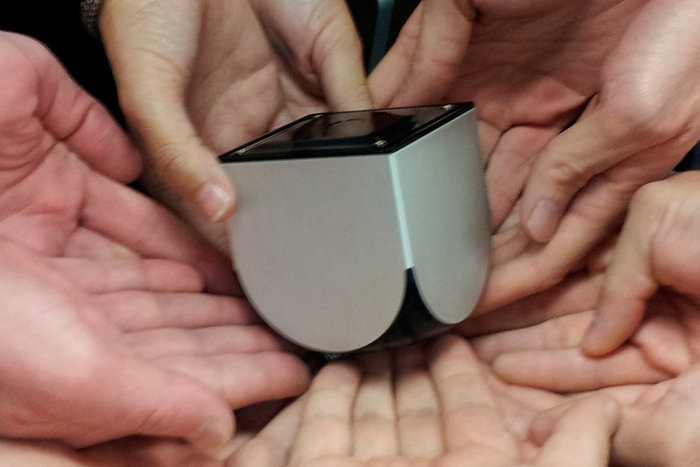 Technology
All Cart and No Horse: Ouya’s Disappointing Debut