Want to Help Uganda’s Gays? Give it a Rest 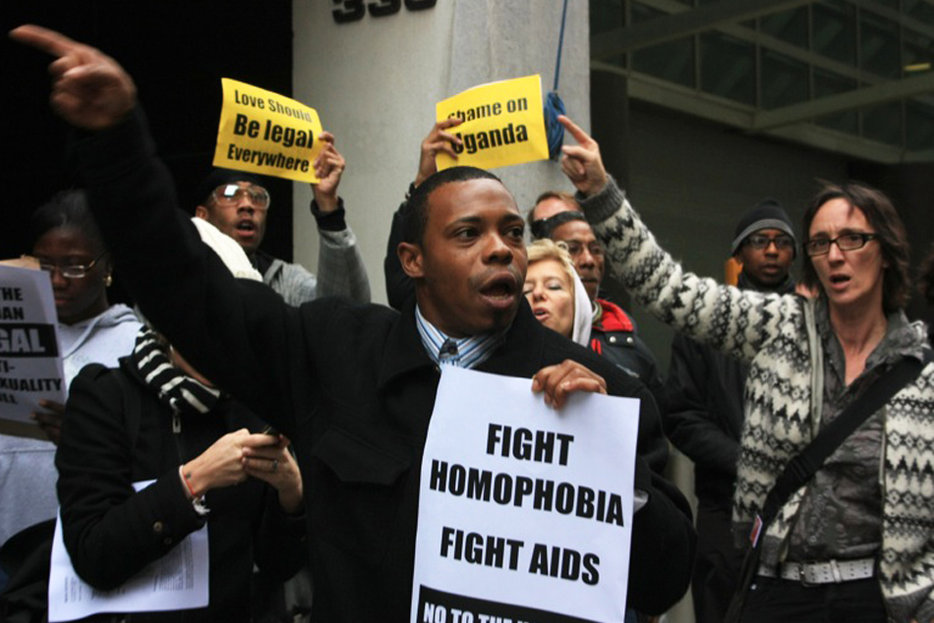 International relations is hard, often opaque, and never as straightforward as we’d like it to be. Most of us probably have no chance of understanding any of its complexities until Netflix hits, say, season five of House of Cards, when Frank Underwood is appointed Secretary-General of the UN.

Take Uganda, for instance. Yoweri Museveni—the well educated, historically left-leaning president heralded throughout the ‘90s in our part of the world as just the sort of leader Africa in general and Uganda in particular needed—takes a big, fat stand against the gays. He growls in a public speech or two. The international community gets its back up. Denmark withdraws funding. Museveni’s people rally. The UK and the US make angry, upright noises about sexuality-based “aid conditionality” and whatnot (as they have, on and off, since at least 2011). His people rally more. A national tabloid with a generally antagonistic relationship to the president runs a supportive cover story about Uganda’s “200 Top Homos.” International activists are outraged. International Facebook wits express relief that, hey, at least the bottoms are safe.

What, then, should our next move be? Should Canada place a punitive embargo on Uganda until it cleans up its act to our satisfaction? Should we all band together against this big gay Apartheid and do as we so gloriously did for that other Apartheid in the ‘80s? Should we get Bono and Little Steven to reunite and sing “Not Going to Play Kampala”?

As anyone who’s worked for an NGO in the developing world—or tried to get the jock kid next door to be friends with their fat or femmy son—can tell you, goodwill does not always add up to good works.

So before you add your voice to the chorus demanding international action on the gay Uganda front, consider the sock puppet.

Because that, it seems to me, is all this Ugandan anti-gay legislation is. I’m not saying Ugandan society is not itself profoundly homophobic, as many countries in and out of Africa are in their various ways. But we’re talking about state and political action here, and we should be aware that Museveni is more than likely using this to achieve ends that have nothing to do with curbing butt sex and muff snarfling.

Various aspects of same-sex relations have been illegal in Uganda ever since the British laid the laws down in the Protectorate days. The current law we’re all huffed up about is not a change in policy—it’s a play for political popularity in advance of the country’s 2016 election. Gays are not terribly popular among the common folk in Uganda, which means a government has nothing to lose and everything to gain by antagonizing a common enemy—taking a moral and manly stand against this brand of unnatural ungodliness. There’s also the question of Speaker Rebecca Kadaga, a potential political rival, who rode to her greatest national popularity on promises she would get a bill to lock up the gays as a Christmas present to the nation. It’s hard for someone in office as long as Museveni not to want to co-opt that kind of popular issue.

But it should also come as little surprise that we, the West or the North, are also not terribly popular there. After generations of colonization and its latter-day cousin, ill-executed international aid, the people of Uganda, and much of the developing world, have just about had it with us and our “help.” So, Museveni, being the clever politician that he is, realized that he could, in a single swoop, not only assure people of his basic morality, but whip up international opposition that he could massage into one more example of Western/Northern hegemony. When you add China and its African ambitions into the mix, as well as Musaveni’s overtures to Russia, you get the sort of Cold War-style jockeying that so many client nations have historically played to such extraordinary advantage.

Turn it all around, and the same goes for our part of the world. Though gay rights are by no means a decided issue over here, especially in the U.S., we do like to see ourselves as the enlightened masters of the planet, and the opposition between our civilization and their savagery suits us (and our self-image) nicely.

But before we do anything rash, and before we even continue writing those broadsides that become such helpful fodder in Museveni’s hands, let’s take a look at our history of dipping our toes in the deep waters of societies unlike our own. 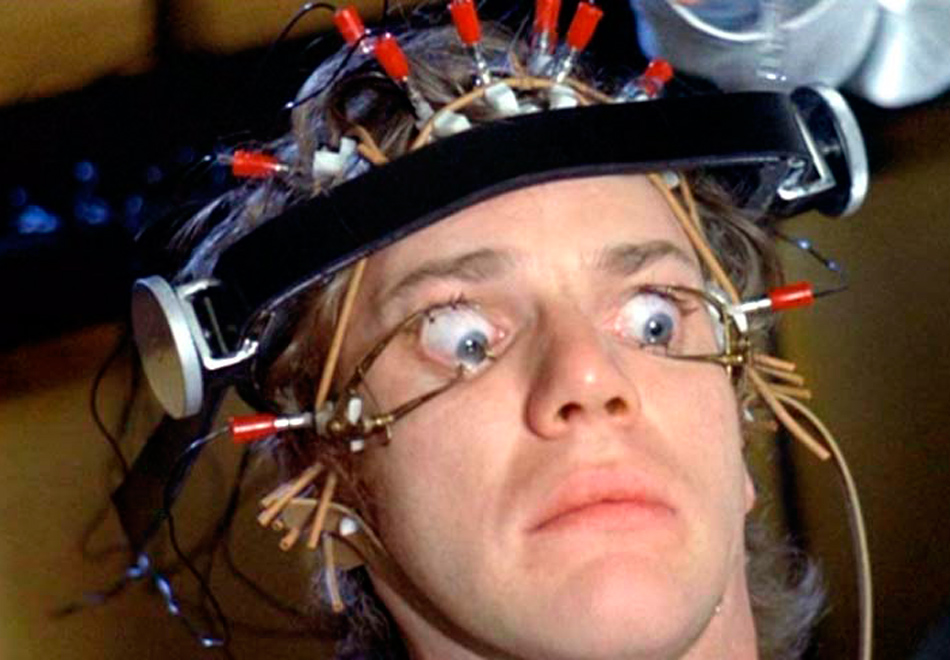 Right. Suffice to say, we’re not very good at foreseeing consequences of our interactions with complex systems. In this case, we have a couple of predictions from gay Ugandans themselves. As Dr. Frank Mugisha, who has emerged as Uganda’s most outspoken activist on the subject, told The Guardian this month:

“Don’t cut aid, don’t tell the [Ugandan] government what to do but have a proper dialogue. We don’t want multinationals to leave Uganda. If Coca-Cola leaves or KLM doesn’t fly in any more, it’s Ugandans who will suffer.”

Others who may be directly affected by such policies tell us that, among other things, any actions we take of the up-in-arms variety is likely to focus even more aggression on them, turning them into symbols of not only our moral turpitude, but neocolonialist aggression as well. As Kenyan blogger Keguro Machria wrote in response to earlier grumblings about aid conditionality in a post entitled “Listening to African Queers,” “positioning African queers as economic threats or as economic competition to other local, regional, and national projects renders us more vulnerable.” He is more or less in agreement with a position, put forward by 53 organizations across Africa, that says, among other things, that “the decision to cut aid disregards the role of the LGBTI and broader social justice movement on the continent and creates the real risk of a serious backlash against LGBTI people.”

I’m not sure if valuing our own desire to do good works over consideration of the effect those good works will actually have is basic to human nature, or the special purview of people who live in our part of the world. But we—our governments and those who press them into action—should consider not bumbling into someone else’s living room once again, brandishing our noble intentions like machetes, and cutting the very people we’re hoping to help off at the knees. Instead, let’s keep to our knitting: open up our doors to Ugandan refugee claimants, make sure agents know how to handle those claiming asylum on sexual grounds, listen to Africans on the ground rather than Africanists in Ottawa and D.C. and London, and follow their lead. International relations may be hard, but doing the right thing doesn’t have to be. 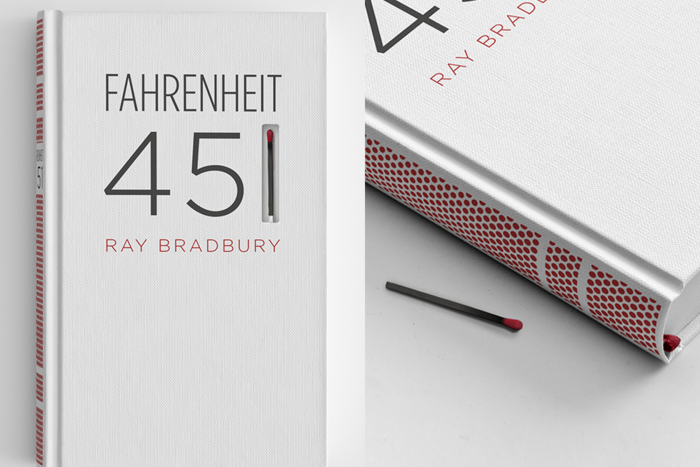 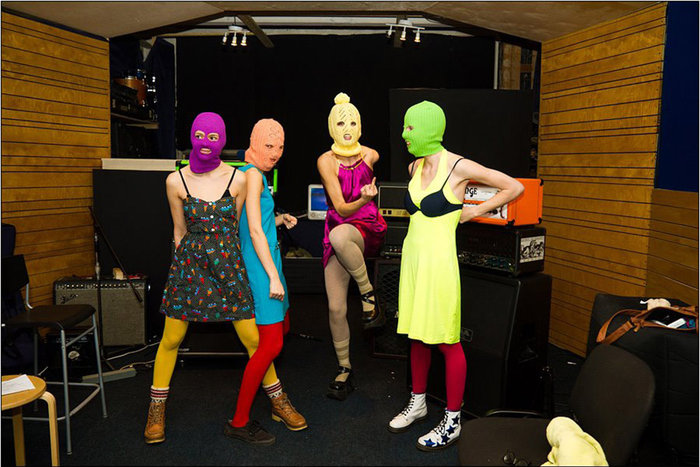 Interview
‘Confronting the language of lies’: Masha Gessen on Pussy Riot
The Russian-American journalist talks to Hazlitt about her new book, Words Will Break Cement: The Passion of Pussy Riot…

'I Find It Strange That Bodies Can Have Eras': An Interview with andrea bennett
Ziya Jones
What A Time To Be In Decline
Ethan Lou