The Thin Line Between Incompetence and Sadism 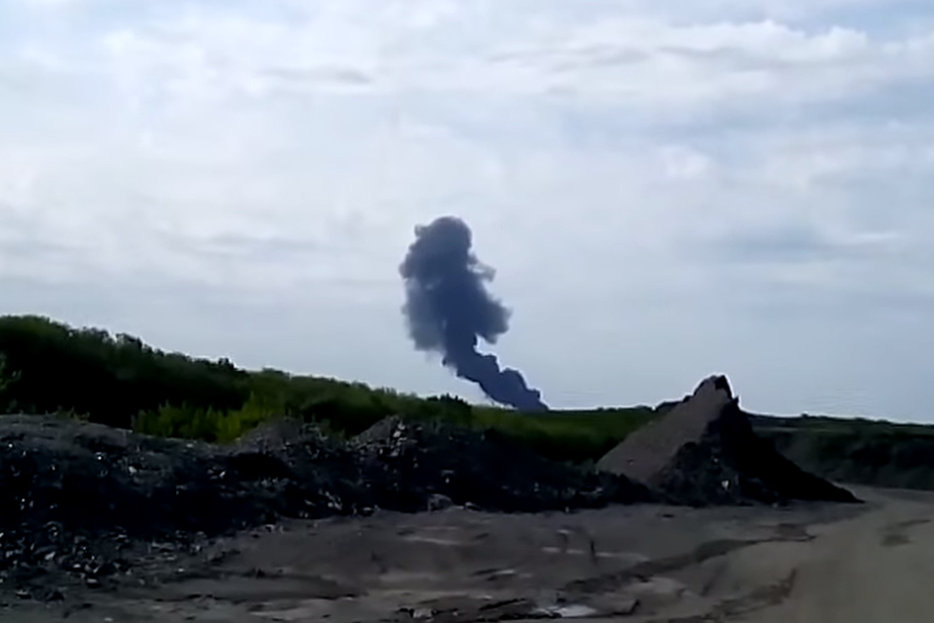 As we consider the wreckage, carnage, and heartbreak of the latest Malaysian Airlines flight to crash—this one, by all appearances, shot down by rebels in eastern Ukraine—it’s important to acknowledge criminal incompetence as a thing that exists in this world. People can do extraordinarily stupid things that have tragic consequences, and those things should ideally be punished, in turn, without assuming that incompetence and sadism are the same thing.

So when a Soviet fighter jet shot down Korean Air 007 in 1983, during the latter, hotter days of the Cold War, it didn’t need to be a deliberate act or murder to want to see someone punished. And when the USS Vincennes shot down Iran Air 655 in 1988, it was possible for that to be a tragic accident, too. MH17 now joins the surprisingly substantial list of horrible things that have happened because someone in charge of a deadly weapon pointed it at a civilian airliner.

But like so many accidents, this one was preceded by a number of decisions that pushed the probabilities all in one direction. Vladimir Putin’s support for an armed insurrection in eastern Ukraine continues to look like it wasn’t the finest act of statesmanship from a Russian leader, which is admittedly a pretty bleak list to begin with. That the missile in question may have been seized from Ukrainian forces, and not provided directly by the Russians, is one of those things that might matter to a jury, but not to global public opinion: there’s no ambiguity about who’s been supporting the rebels in Donetsk.

Without Moscow’s support, it’s hard to imagine the rebellion lasting very long, and certainly not possible to imagine the rebels getting their hands on advanced surface-to-air missiles. And, given that the people with their hands on said weapons seem to be about as forward-thinking and intellectually complex as the Clampetts (“They shouldn’t be fucking flying. There is a war going on,” Ukraine reportedly recorded one of the militants saying after being told about the wreckage), the odds of this ending terribly were always going to be high.

Whether or not the Russians understand the gravity of how things in eastern Ukraine are spinning out of Moscow’s control, the rest of the world can only do so much. “So much,” however, does at least include us asking: you gave these yokels weapons and support and put them in a position to get more, deadlier weapons—what the hell did you think would happen?

From the mistakes that came before the tragedy, there will be mistakes that come after. The handling of bodies from the wreckage is already a lurid scandal (and, like the tragedy itself, may be more due to incompetence than sadism). Deliberate offense against the dead or not, the issue has taken on a life of its own in European capitals, and could actually divert European leaders from their more recent pastime of criticizing the Obama administration for spying on them.

If all of the above sounds like a writer who’s being too careful about hideous current events, I’m actually trying to make an opposite point: even in the unlikely scenario in which Moscow wins every possible PR battle over the events in Ukraine, this is just a colossally terrible cock-up from beginning to end, and one that was entirely avoidable. That’s Putin’s best-case scenario—the worst case is one in which he’s seen as the man responsible for the 21st century’s version of the sinking of the Lusitania.

Is that enough for Russia to pull its support from the eastern rebels, considering that Moscow has already won the prize it cares most about, in Crimea? Given Putin’s recent record, there’s not a lot of evidence to encourage optimism. And if Russia stays on this course, with the economic pain and isolation that’s likely to include, we’ll still be left with only that one familiar question: what the hell did you think would happen? 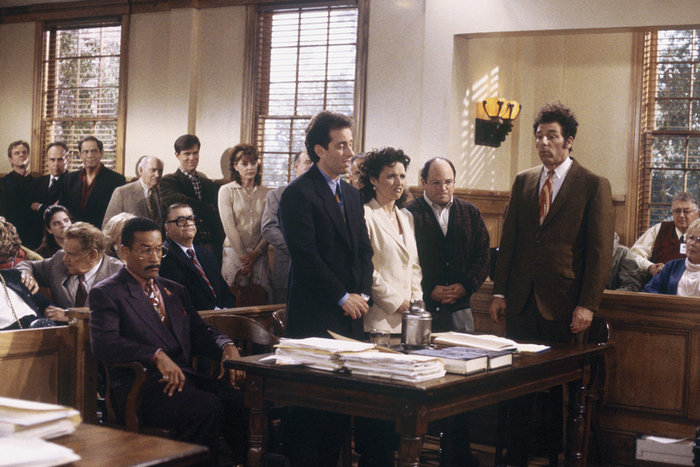