There Are Still Many Mistakes Left to Make in Iraq 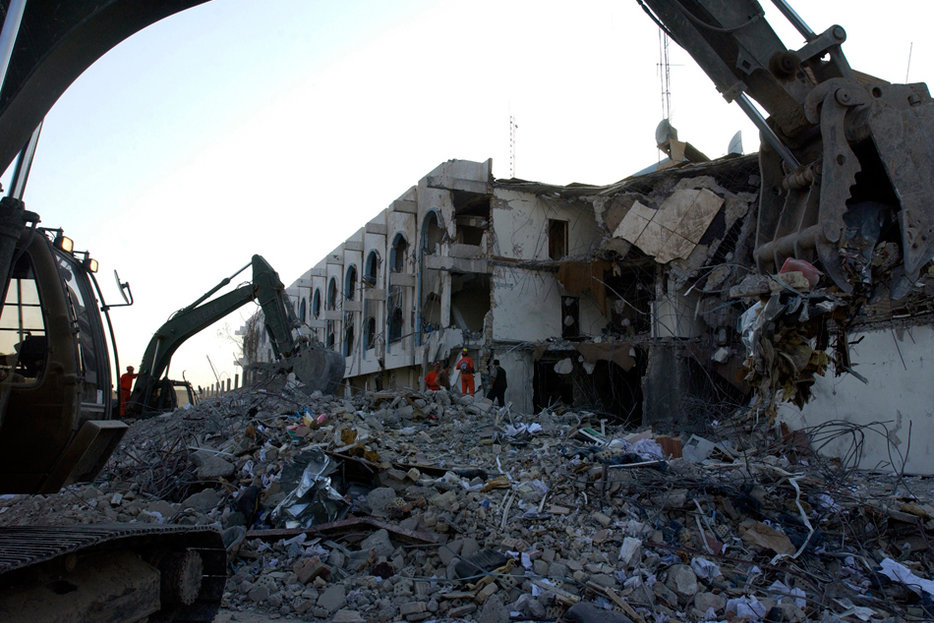 As of Sunday evening, the group of militants that calls itself the Islamic State of Iraq and the Levant has seized Tal Afar, a town in northern Iraq outside of the city of Mosul, which ISIL (sometimes translated as ISIS for Islamic State of Iraq and Syria) took late last week. Tal Afar is inconsequential in itself, but holds a certain symbolic value: it was the town where the US beta-tested the counterinsurgency doctrine that would be used to justify the quote-unquote Surge in 2007.

In 2005, then-Colonel H.R. McMaster, literally a soldier-scholar, led the US 3rd Armored Cavalry in Tal Afar to make one of the first real (as opposed to exaggerated for propaganda purposes) examples of Coalition forces retaking a city from Iraqi insurgents without, as Tacitus put it, making a desert and calling it peace. McMaster’s methods (and those of other counterinsurgency advocates in the Army) were explicitly cited as the inspiration for the Surge that attempted to end the bloodletting the Americans had allowed to run riot in the cradle of civilization.

For his success, McMaster waited another three years before getting a star on his collar. There can sometimes be costs to being correct too soon, even or especially in the military. He still has critics in the Army’s brass, but with very-deserved second and third stars pried loose from the hierarchy of all hierarchies, McMaster now is part of the brass, and has been tasked with figuring out how to win America’s next war.

Now, as sure as night follows day, we’ve got voices saying the United States needs to put soldiers back in harm’s way to stop ISIL from seizing Baghdad itself or even the rest of the country. Senator John McCain, the perpetual answer to the question nobody was asking, says the US should have left the kind of force in place that the US kept in Germany and Japan.

That’s a demand, from the man whose wisdom would have put Sarah-goddamn-Palin a 70-year-old’s heartbeat away from the Oval Office, that the US keep between 30,000 to 40,000 soldiers in Iraq, because it’s what the US did in Berlin and Tokyo.

Except, of course, the reason the US did that and more for decades in Europe and Asia is because there was a concern (real or imagined) that if they didn’t, Soviet tanks would quickly find their way into Paris and the Chinese of the 1950s would reproduce the results of the Imperial Japanese Army in 1941 and take everything in east Asia south to Singapore.

There’s no convincing argument that vital US interests are at risk in Iraq, and certainly nothing that warrants the phenomenal expense of putting soldiers back in: even in the worst case scenario, adding Iraq to the list of places where terrorists can train and arm to do violence against western states won’t change the global balance much. Indeed, any terrorist who looks to do business in Iraq will be putting themselves within easy striking range of a major US airbase (in Turkey) and a major US naval base (in Bahrain) when there are plenty of safer places.

And America’s actual interest in Iraq—continued oil exports—will by necessity continue no matter who the mayor of Baghdad is, as Prime Minister Nouri al-Maliki is today. No Iraqi government has the capacity to use oil as a weapon against the west for any extended period, at least so long as its people need to eat.

It’s entirely possible this fight will be settled (bloodily) without any US intervention: Ayatollah Ali al-Sistani has called on all able-bodied Iraqi Shias in the country to join the fight against ISIL (who are Sunni, insofar as that means anything in this case). Sistani’s prestige is such that hours after he made his call, British Shias were opening their wallets—and some were buying plane tickets. While the Iraqi Army flees in disorder, it may be Iraqi’s Shias out of uniform who put up a serious fight.

Naturally, the state of affairs in Iraq has prompted some to try to draw lessons about Afghanistan. Doing anything other than sticking with America’s plans to withdraw from that country would be a mistake, for the same reason there’s no reason to go back into Iraq. If your achievements are only sustainable with an eternal military presence, then they’re not sustainable.

Even the threat of terrorism shouldn’t keep the US in places where it isn’t welcome: America probably wouldn’t have stopped 9/11 by invading Afghanistan early, but it could have stopped 9/11 by paying more attention to the FBI’s Arizona office. The next 9/11, if it comes at all, won’t be stopped because of where US forces are on the globe.

H.R. McMaster rose to public attention in the years before 9/11 by arguing, in his book Dereliction of Duty, that the military failed in Vietnam because it was unwilling to tell political leaders that they couldn’t win the Vietnam War with the means they were politically willing to bring to bear. Barack Obama has demonstrated he’s wise enough not to drag out wars the US should already have abandoned. Let’s hope his successor is wise enough to do the same, or at least listens to whoever his or her McMaster is, if they come calling. 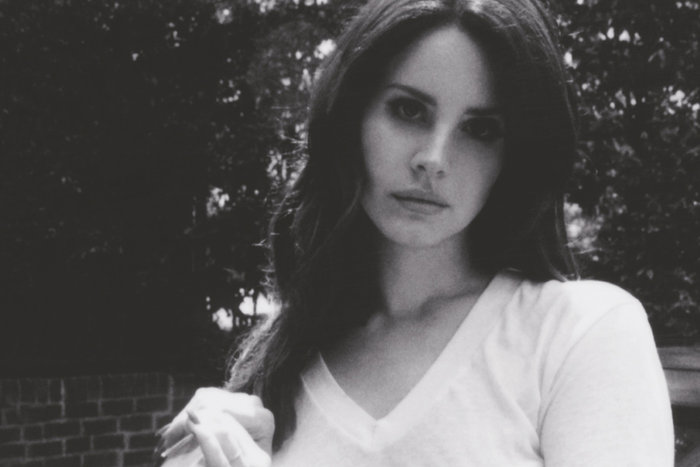 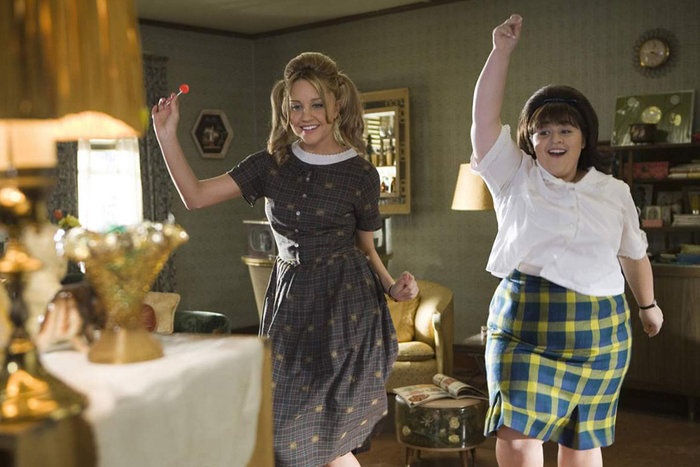 Tangent
The Teenager, After McLuhan
Marshall McLuhan—whose Understanding Media turns 50 this year—described how media shaped the evolution of the teenager…

‘A Woman Tells War Differently’: An Interview with Kim Echlin
Nathania Gilson
A Definition of Fiction and Poetry
Anne Michaels