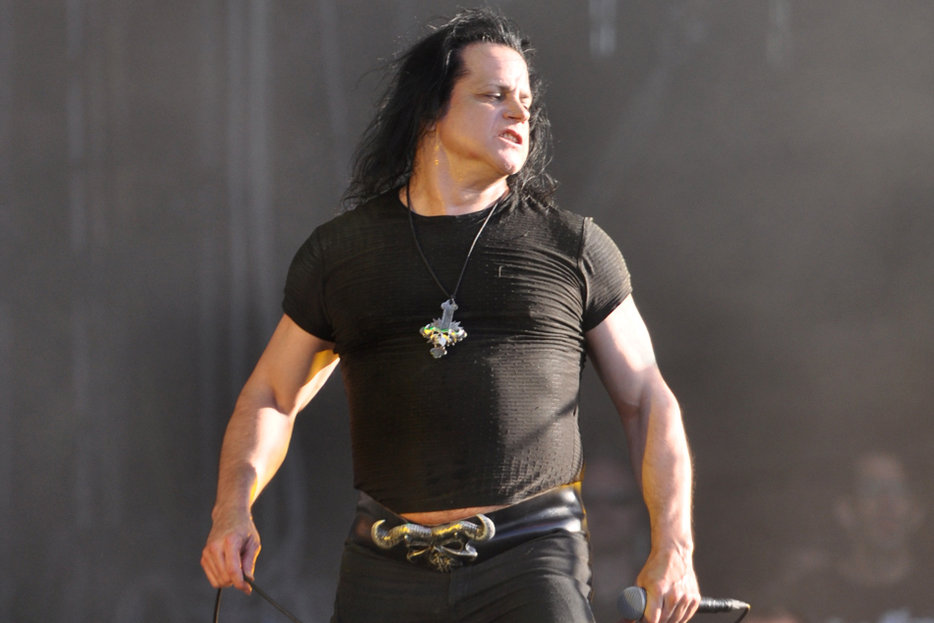 Foolishly disregarding Hazlitt’s official endorsement, the people of Toronto have elected John Tory to be their new mayor—which, depending on whom you ask, has seemed like a foregone conclusion since, like, July. Some people find him bland, though after four years of Rob Ford doing Rob Ford things, that might have been a selling point. The first order of business for Tory will be trying to put out the fires of varying size and intensity the Fords have been setting daily, hoping to unite council in a city that’s looking as divided as it ever has. In related news, Rob Ford will be returning to council after winning the Ward 2 race and Giorgio Mammoliti has somehow won yet another election.

What’s the most terrifying book you’ve ever read?

“Beneath the repeated oath that women don’t want to leer at a man’s body or see his penis is the promise that you can pick the exact kind of man’s body that you won’t leering at: ‘Blonde to brunette, James Bond to Middle-Earth, if your type lives to serve, we’ve got him,’ they promise. Well, great. I’ve always wanted to not fuck James Bond.”

“Punk is dead. Steampunk is for nerds. With all that makeup, regular Goth is bad for the skin. What recourse is left to prove your difference besides getting in shape?” What is Health Goth, and what are its intentions?

And, also, which NBA players are #HealthGoth?

“Nobody’s running to do The Wire. I’ve sort of shown Hollywood how to make a show that nobody wants to watch, so nobody’s trying to replicate it.” And yet, David Simon has a new HBO show starting next year.

File this away for next year: the Smithsonian has tips on how to grow a giant pumpkin.

Apart from being one of the most important editors of the 20th century, Ben Bradlee also was responsible for the restoration of Grey Gardens.

“I avoid using ‘female’ because it feels more like describing an animal than a person”: On the pros and cons of using “woman” vs. “female” in job titles.

Paul Ford is a delight. 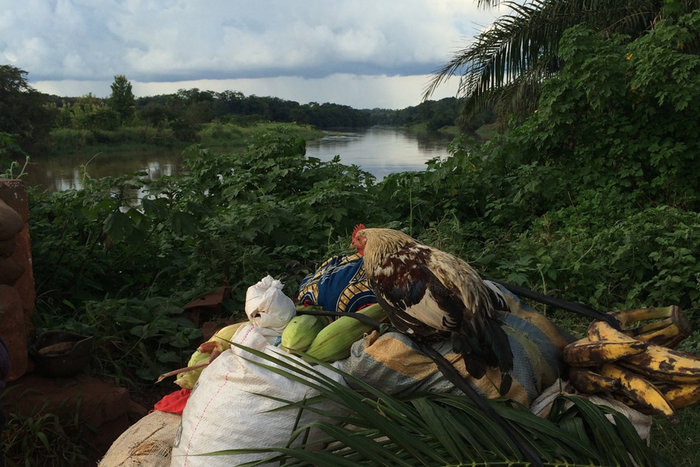 At Large
The Gun As A Karmic Boomerang
Traveling the countryside of the world’s second-poorest nation: another in a series of dispatches from the… 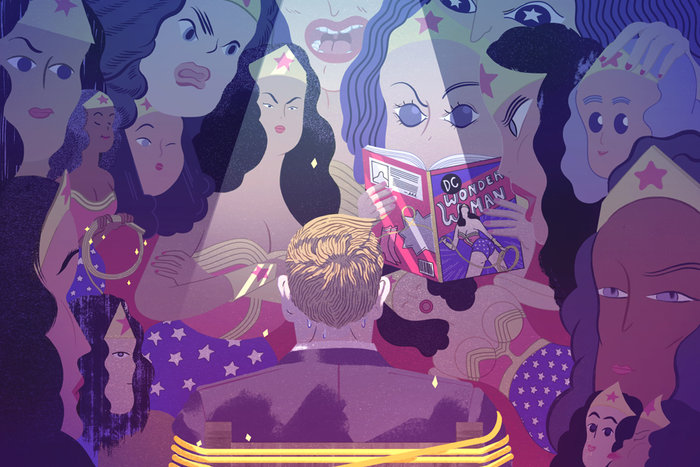 Culture
The Hero We Need
Wonder Woman, the creation of a polymathic polygamist, wasn’t just ahead of her time—as Jill Lepore’s new…