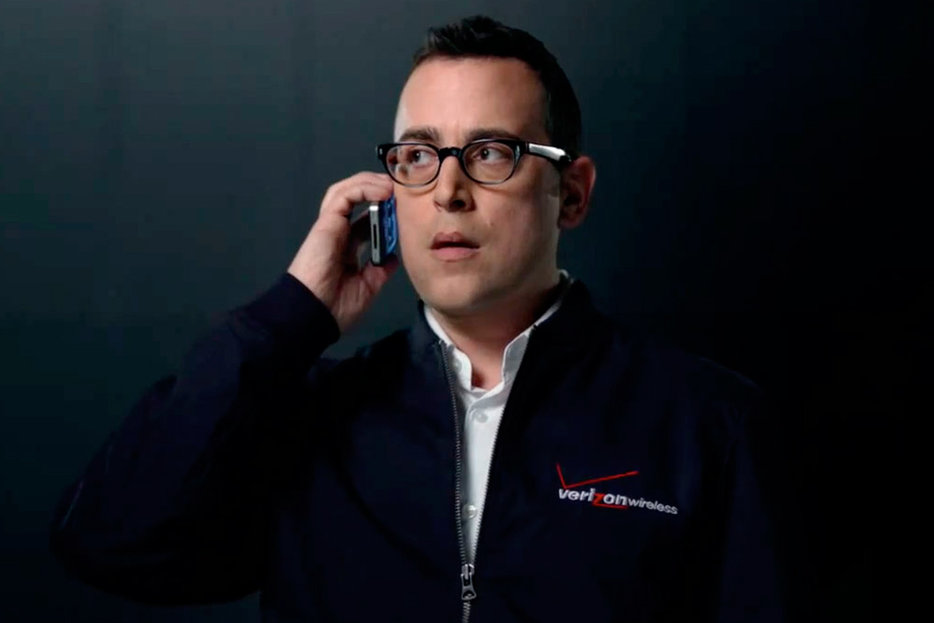 Verizon is coming to Canada! Or maybe not! Or maybe it is! The important thing is, Canada’s incumbent wireless carriers (Bell, Rogers, and Telus) are publicly wetting their pants in terror over the thought of a well-capitalized American competitor getting a toehold in Canada. Even worse, the way that Verizon might get its foot in the door would give it access to some very valuable parts of the radio spectrum that were supposed to be set aside for small players like Wind and Mobilicity. So Verizon is going to buy Wind and Mobilicity, naturally.

This is about the only point the Canadian incumbents actually have in their favour in this argument: Policies that were originally intended to help Canada’s smallest wireless companies aren’t really serving the purpose of helping scrappy upstarts if Verizon gets a special set-aside, too. And if this argument were going to be won by reason alone, there would no doubt be some compromise the government could work out.

But it won’t be won on reason or even economics, because that’s not primarily what this fight is about. Canada’s cozy telecom oligopoly is adamant that Canada only needs three cellular providers that matter and a handful of others left to fight over the crumbs. This is funny for a bunch of reasons, but mainly because some of these companies (Rogers most of all) have been the explicit beneficiaries of government regulation designed to reduce Bell’s market power in phone and internet service—you just have to have a memory that goes back to the 1990s. But just as every pirate wants to be an admiral, Rogers has long since jettisoned any nuance it once held on market regulation for up-and-coming telecom companies.

(How adamant are the telcos that they won’t share market space with an outsider? They won’t even cooperate with a third party to build wireless access in Toronto’s subway tunnels. It’s totally petty and worth keeping in mind when they claim to be good corporate citizens.)

On the consumer side, the big three telecoms may yet sway public opinion to their side. Only in Canada would consumers be duped into defending their abusers, but hey. One poll does not make a mandate, and more importantly, Bell et al. should be wary of pinning their hopes to fickle public opinion. Public opinion, after all, hasn’t always been on their side, and it could all flip again if we see another headline about some poor schmuck being handed a $10,000 bill for his roaming data.

Bell’s CEO says that just the rumours of Verizon’s entry to the Canadian market have wiped out $15 billion in market value. If that’s true, our only answer should be: good! That was value based on a hallucination that the big three had bullied the small wireless players into irrelevance and would never ever have to pick on someone their own size again. If this country’s banks were stupid and venal enough to bet on that, they deserve all the pain they get.

And that may be the point that decides this. We’re not that far from the Occupy protests and the rage at the One Percent, but even so the frustration at Big Wireless in this country is older than that. More than seeing prices come down or the abstract concept of “increased competition,” some people look at the uncountable irritants of the wireless market in Canada and the other businesses Bell, Rogers, and Telus run and relish just a little bit of payback. Hell, I’m a Bell customer and am actually happy with my service, but I’d be lying if I didn’t understand where they’re coming from when they say: Lower my price or don’t, but if Rogers and Bell lose some money, I’ll sleep with a smile. 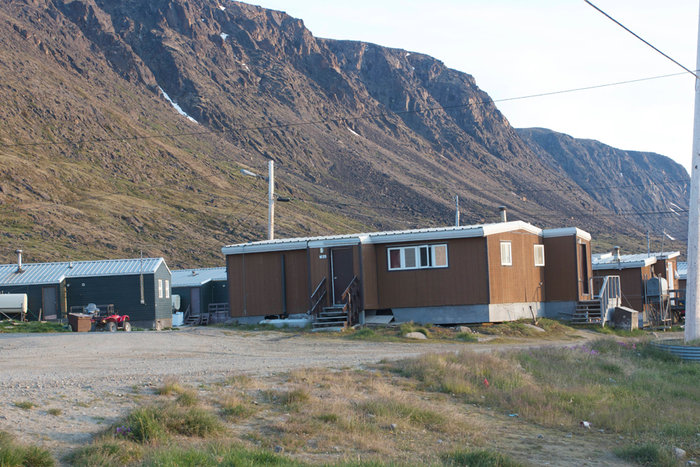 Politics
Does Stephen Harper Know Canada is a Northern Nation? 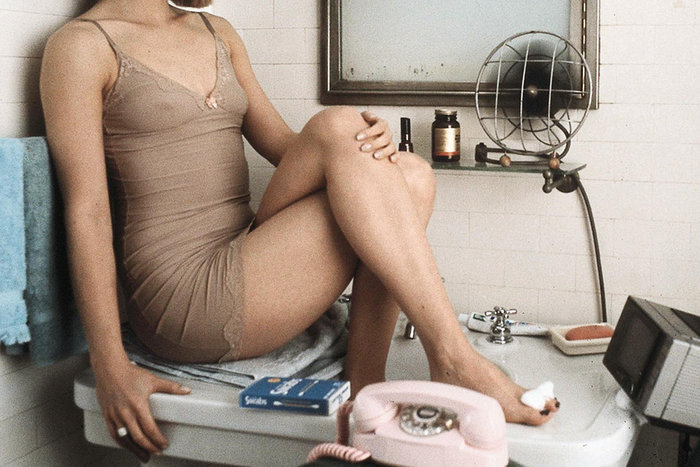