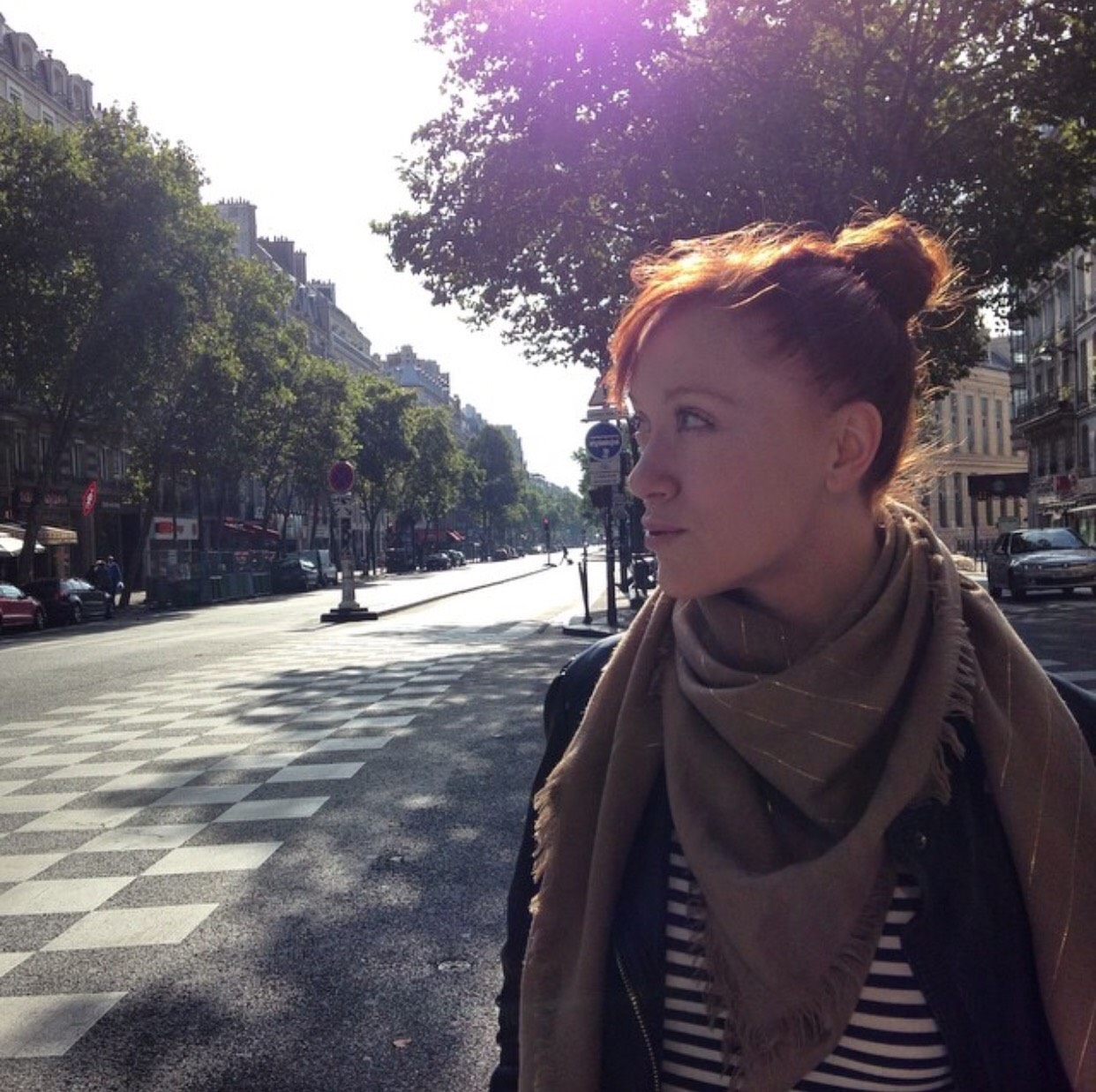 Helena Fitzgerald has had writing published in Rolling Stone, GQ, The Atlantic, The New Republic, Catapult, Electric Literature, Racked, Nylon, Vice, Brooklyn Magazine, and The New Inquiry (where she is a former editor), among many others. She writes a popular tinyletter called Griefbacon and is currently at work on several longer-form projects, including a novel about the 1977 NYC blackout. 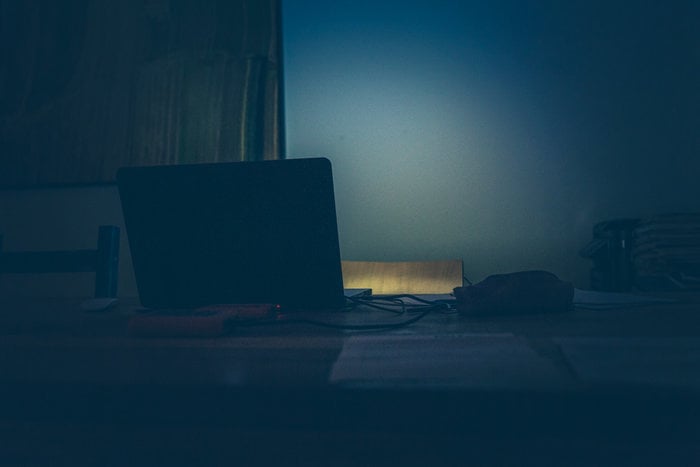 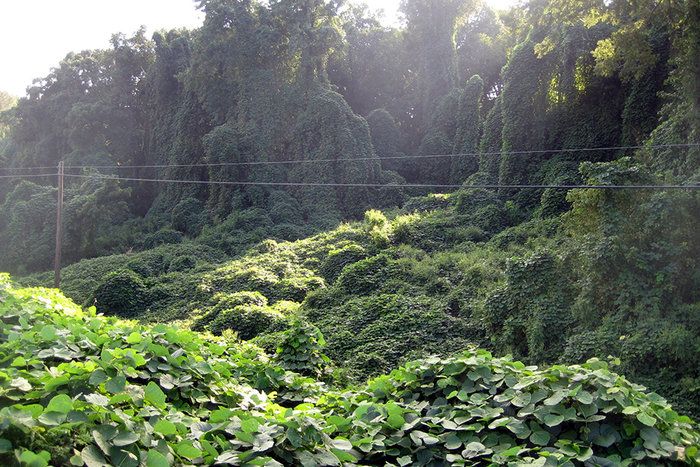