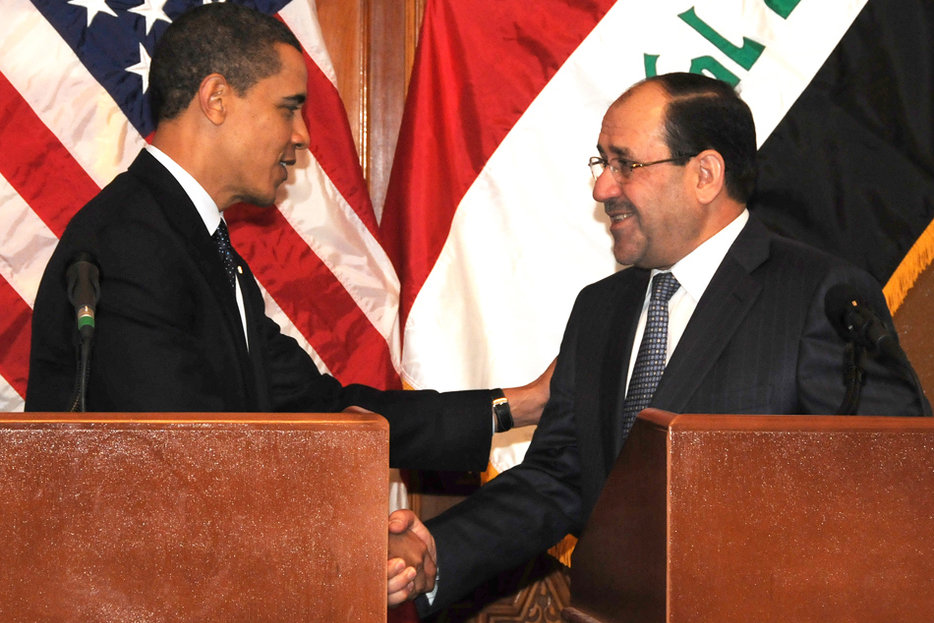 As Iraq shudders under whatever the Islamic State in Iraq and the Levant is calling itself this week, the inevitable response in Washington, D.C., is to figure out who’s at fault. Like the debate 65 years ago over “Who lost China?”, the main purpose isn’t to actually understand how we got to events currently unfolding, but mostly to assign blame among domestic US constituencies.

Take a recent lengthy article in the Washington Post by Ali Khedery. The onetime special assistant to five US ambassadors, Khedery’s piece looks at the US’s history of backing Nouri al-Maliki as Prime Minister of Iraq despite the substantial evidence that, by 2010, Maliki was more interested in preserving his own power base in Iraq than helping safeguard US interests—such as, say, using his country as a bulwark against Iranian power.

Putting out of your mind, if possible, the fact that Khedery is a Bush appointee assigning responsibility to Bush’s successor, the question his article raises is simply: what the hell did Washington expect would happen?

You needn’t get into Orientalist stereotypes about crafty Arabs who deviously outsmart guileless Americans, and you’d be wrong to: after all, this isn’t the first time Washington has found itself being led around by the nose from the capital of some country the US suddenly and mysteriously decided was in its supreme national interest.

It happened in South Vietnam, back when that country still existed. It happened with South American dictatorships. Hell,Iran still owns F-14s from back in the day under the Shah, when America’s longstanding alliance with Tehran was the cornerstone of US Middle East policy. (Memories…)

Large powers get themselves into this fix all the time, which would be hilarious if the consequences weren’t so tragic. Leader of Small Country (We Invaded) X knows two things: his survival depends absolutely on maintaining the support of his patron, and his patron will expend insane amounts of money and time to try to preserve their interests. So time and time again, we see leaders successfully convince major powers that they’re the only ones who can deliver the results, or apres moi le deluge.

That Maliki managed to convince people such as Joe Biden that he was America’s only option doesn’t necessarily say much about his skills as a manipulator—as the record shows, that’s not actually so difficult a job. You’re going to spend the next few months hearing about the centennial of World War I for that exact reason.

As well, the fact that US leaders were still playing pick-the-leader in Baghdad as late as 2010 shows how, ahem, nuanced Obama’s drawdown of US forces in that country was.

Most concerning now, though, is what happens next. As the Obama administration finds itself wearing the blame for the collapse of Iraq, the neoconservatives who are (maddeningly) somehow still allowed in polite company are already hitching their wagon to the Hillary Clinton not-quite-campaign.

If Secretary Clinton runs to be the Second President Clinton, we’ll get an answer to one of the basic mysteries of the 2008 campaign: was she running as a hawk back in the day simply because she saw what the Republicans did to John Kerry in 2004 and wanted to get ahead of the GOP? Or was she just being true to herself?

It may not ultimately matter: the War Party in America crosses partisan lines, and if the neoconservatives who brought us the calamity of the Iraq War are being welcomed back into daylight without being pelted with fruit, then maybe the Obama administration is properly seen as the aberration.

Or maybe the Democrats will produce a candidate—Clinton, even—who actually learned the lessons of Iraq: small wars are terrible for large powers, uniquely capable of bleeding countries alive as their actual rivals just sit back and watch. 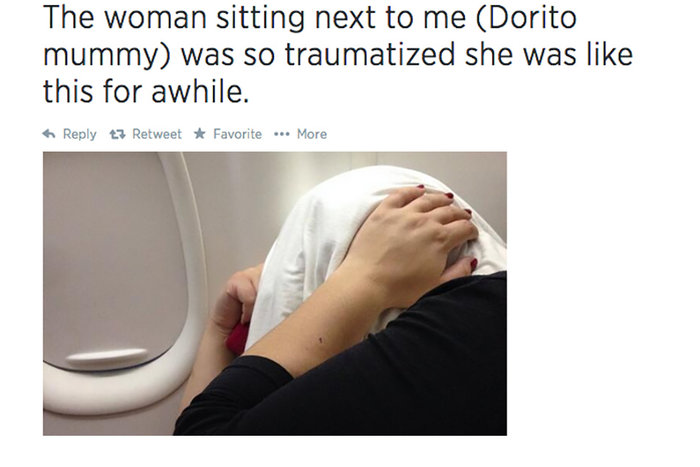 Society
Flying Home with the Two Worst People in the World 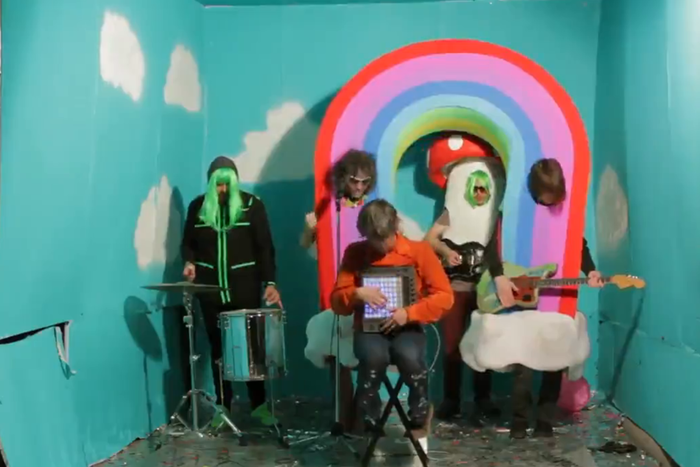