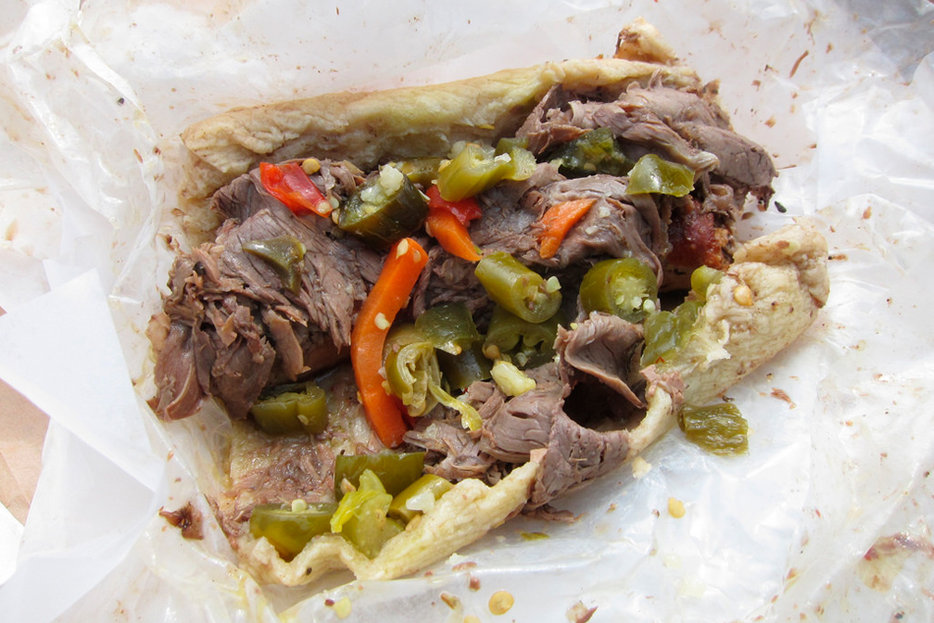 “[Arthur Rimbaud] died at the age of 37 from leg cancer. But if an image consultant had helped him, would he have lived longer?”

Tabatha Southey desecrates the political corpse of “the zelig of wrong” himself, Peter MacKay.

“I Was a Digital Best Seller!” and other nightmares.

Canada is a haven for war criminals that will go forever unprosecuted, says one Nazi hunter.

Stephen King talks to then LA Times about Under the Dome, his laissez-faire approach to adaptations of his work, and being jealous of George R.R. Martin.

“Gay is the new vampire.” Alex Kalamaroff at The Millions on the commercial viability of LGBTQ literature.

“Regional experiences of the phenomenon vary, and the Hum is often prefixed with the region where the problem centers, like the ‘Windsor Hum’ in Ontario, Canada, the ‘Taos Hum’ in New Mexico, or the ‘Auckland Hum’ for Auckland, New Zealand. Somewhere between 2 and 10% of people can hear the Hum, and inside isolation is no escape. Most sufferers find the noise to be more disturbing indoors and at night. Much to their dismay, the source of the mysterious humming is virtually untraceable.”

“The idea of ‘muscle memory’ encourages this—allowing us to cordon off feats of motor skill as a special kind of psychological phenomenon, something stored, like magic potion, in our muscles. But the truth, of course, is that so called muscle memories are stored in our brains, just like every other kind of memory.”

Hope you’re ready for some self-loathing!

A full list of all the reasons why American Apparel got rid of Dov Charney, other than obvious grossness.

“May I have a combo: juicy, sweet, and hot, please.” Lucky Peach’s Peter Meehan has found the perfect sandwich.