The Sad Lives of Famous Ghosts

Not everyone’s lucky enough to escape their haunts. 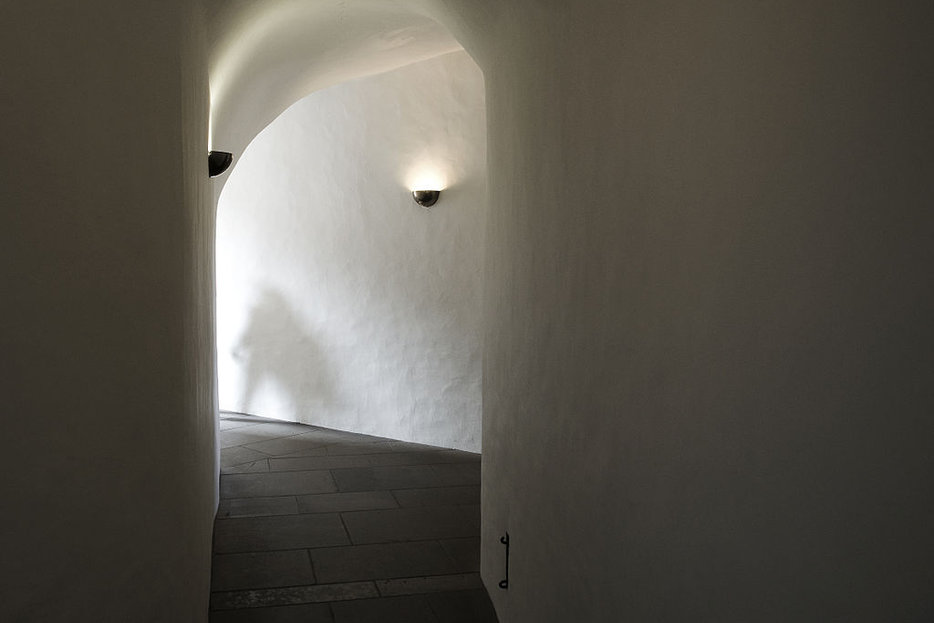 Nearly all the ghosts where I come from have celebrity status. I grew up in a small town in southern Ontario, where the old headmaster of the 150-year-old high school likes to fill the third floor with pipe smoke and whispers to girls to be quiet. There’s also the man who haunts the abandoned hotel over the now-dried up sulphur springs and sometimes throws contractors down the stairs. Or, there’s Emily (and her lover Postmaster William, but as the villain of the story he always gets punitively forgotten), who lives in the attic of an abandoned post office-turned-pub, Fiddler’s Green. Emily is so notorious that I’ve been asked more than once if I’m named after her. (I wasn’t, which is a bit of a disappointment.)

Many of the houses in my town have been standing for a century but haven’t had any effort put into them, so they’ve become derelict and creaky. A few of the public parks were built over old cemeteries dating back to the cholera outbreak of 1834 (the whiffle ball leagues are unaware of this). Because of a major flood in the ‘70s, there are plenty of boarded up basements left to mold. And then there’s the river, making the air naturally damp and misty. It’s easy to see why nearly everyone in the town has a ghost story: the landscape makes them easy to find.

The best one I’ve ever heard was from my shift manager at the Tim Hortons where I worked for four months, just before I blew dodge for graduate school. I needed money for first-and-last-month’s rent, and my side gig selling men’s workwear (neon vests, plastic fishing overalls, Carhartt for the more distinguished, etc.) wasn’t cutting it. Tim’s offered free uniforms and full-time hours and a tacit agreement with the local cops that if you kept your nametag on your dash, they’d let you off for speeding. At least there were a few perks.

Being naturally jittery and uncomfortable near strangers, however, I found the work itself enormously stressful. They kept me at the drive-thru window because I was the best at forcing a smile. The middle-aged security guards who came through every day learned my name and, in turn, would ask me out for drinks while handing me a fistful of coins. In the parking lot after shift-change, they’d offer me unwanted rides home, and I was once followed all the way down the foggy road that ran alongside the river and up to my house.

But if a customer leered at someone’s ass (in those coffee stain-brown, pocket-less pants that are universally flattering), the shift manager, a chain-smoking ex-nurse, would step in, hip-check the girl away from the window, and dismiss the driver by handing them their double-double with just enough roughness that a bit of the hot liquid would spill over onto his hand. On one slow night we started telling ghost stories about our haunted town. Hers was the best one I ever heard.

When she was 18, and her baby was two, they rented an apartment in an old house on the east side of the river. They lived on the middle floor: the top floor was empty, and the bottom was occupied by a tenant who had lived there for decades on social assistance. When she started to find her kitchen knives in the baby’s crib, she confronted the tenant, who told her about the man who used to live there: he hanged himself after his wife ran off. He had had a daughter, too, about the same age as her two-year-old.

It took three shifts over three days, stopping to serve customers and brew more watered down dirt-coffee, for her to tell us the entire story of her haunted house: ropes would appear dangling from the ceiling overnight; voices whispered at her to leave; her daughter’s first words were not directed at her, but to an empty doorway where she seemed to see someone. She eventually stopped sleeping and would stand watch over her daughter all night, refusing to give up her independence, the life she was trying to create. One day her mother came to get them and they finally left.

She told the whole story with a dead straight, I-know-it-sounds-crazy-but expression. It wasn’t a sarcastic recounting, campfire-style, of a story that gets repeated every year, about a man with a hook for a hand: it had, allegedly, happened to her. But afterwards, she smiled. After all, it was a damn good ghost story.

I ended up quitting two weeks earlier than I had originally planned: I had reached the point where the stress-barfs (thanks to certain aggressive customers) weren’t worth the minimum wage. Even still, there were a few things that made the job just a bit better: among them, my old shift manager. She made my life bearable by telling me about a time when her life wasn’t. She was a Haunted Teen Mom—I had it easy.

A haunt is a habit—it’s staying in the same place, doing the same things. We like scary stories, and ghost stories in particular, in part because they take us out of our own lives for a moment. We steel ourselves by cuddling up to the person next to us, and then when it’s over, we realize our situation is maybe not so bad. Maybe you can handle the rude remarks at your job. Maybe when someone stares at your co-worker’s ass, you’ll hand him a coffee and watch as he burns his thumb, just a little bit. Ghosts are stuck where they are, doing what they’ll always do (wailing, rattling chains, sneaking coins off of windowsills). We, luckily, are not. 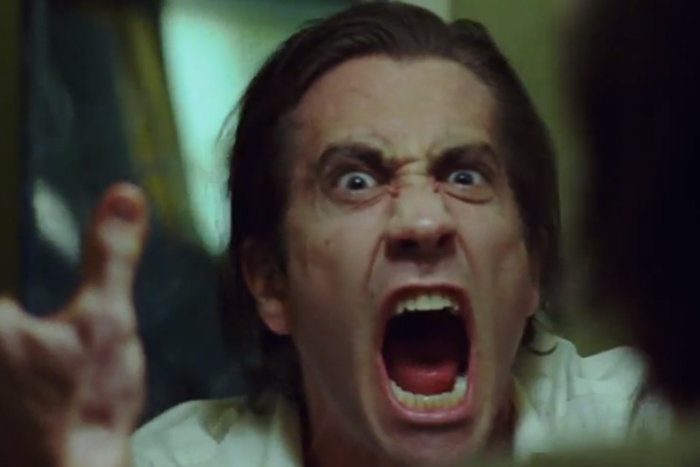 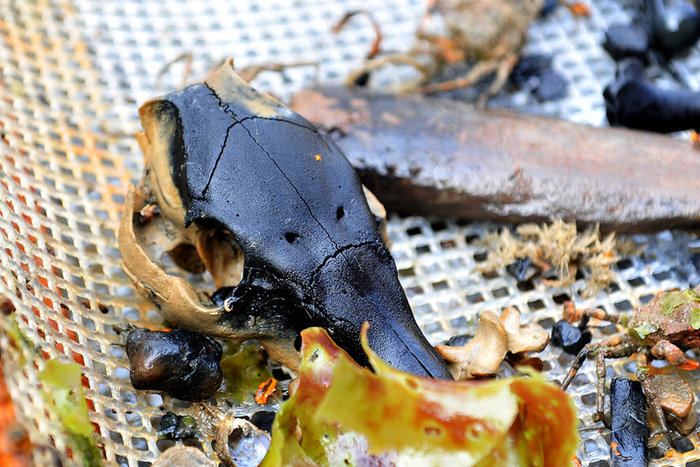 Science
The Secret Lives of Dead Pigs
Our corpses react unpredictably when left underwater. Luckily for researchers interested in such things, humans and…