The Year in Catching Up

On clearing out your cultural backlog, one Breaking Bad binge-watch at a time. 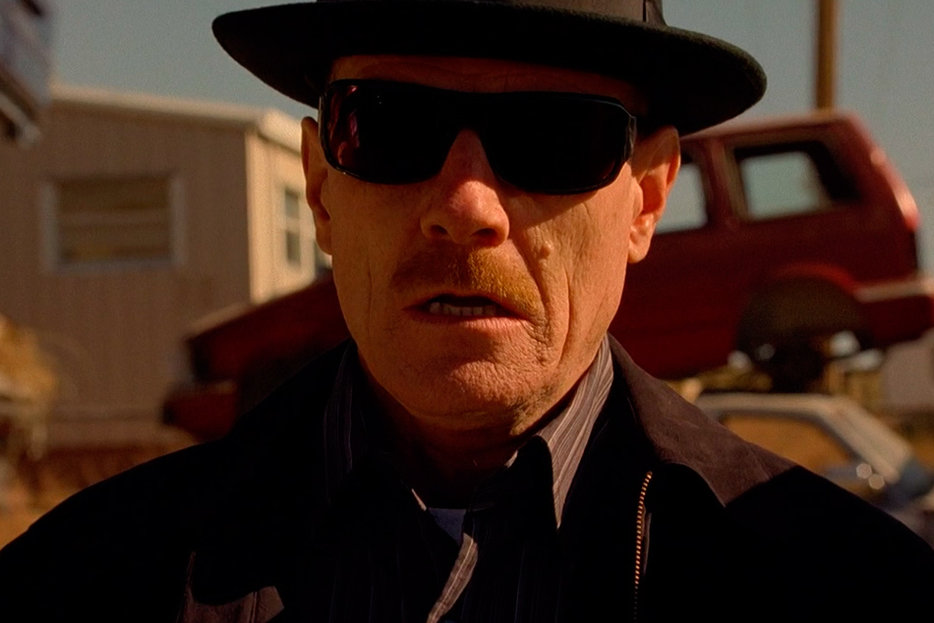 When I was in elementary school, once a month we’d have something called Catch-up and Mustard Day, which was a pun I didn’t quite understand, having not learned about homophones yet. On Catch-up and Mustard Day, we would dig out all the “work” we had yet to finish with the aim of completing it: We coloured unfinished colouring pages, found the straggling words in the seasonal word search, glued macaroni onto things that needed macaroni glued onto them. It was a beautiful system: the teacher got a break from lesson planning, and we got to feel a sense of accomplishment, even if we were only connecting dots to form an Easter Bunny.

The past year has been marked by the number of Catch-up days I’ve allowed myself. In April I graduated from a two-year Master’s program, which is akin to throwing every item you own onto your back and trying to run a 5K: Things fall off, but you don’t much care in the moment because you’re in terrible shape and just trying to finish without embarrassing yourself too badly (I was not a good graduate student). But, once you cross the finish line, you have to limp back through the course to recover the things worth saving. You shake the wrinkles out of your cocktail dress. You call friends that have moved away. You try to develop a taste for coffee that hasn’t been burnt by a hotplate, even though you’ll always crave that burnt-sweat taste. You remember that television exists.

I spent my first post-graduate week watching all extant episodes of Game of Thrones, moving my sloth-body from bed to couch every other hour, as if that made the compulsive binging any more acceptable. I had missed the series all in the name of reading George Eliot and Flannery O’Connor, but because thanks to the many friends who’d watched the show as it aired, I already knew about poor Sean Bean and the Red Wedding, and would watch the characters gallivant about with a peculiar sadism, knowing they were about to have regards sent to them with a shiv.

After that, I treated myself to the last season of 30 Rock, Parks and Recreation, The League—shows that cumulatively took up about an eighth of the time I used to spend grading undergraduate papers each week. I let all my newfound knowledge of Charles Taylor, Derrida, and Ulysses ferment in a brain-puddle of beautiful single-camera prestige television.

But this isn’t really catching up; it’s creating a cultural backlog. I’m watching shows that I can Netflix-binge, entire seasons that can be downloaded in one convenient torrent. I have yet to see most of the shows people are talking about right now. I haven’t watched You’re the Worst or Transparent. I haven’t seen past the fourth episode of Girls. Thank god I can listen to Serial at the gym or I would have nothing to talk to anybody about at Christmas parties. For me, 2014 was the sum of 2012 and 2013: a rich broth with the fat skimmed off. Maybe next year I’ll get around to watching Orange is the New Black.

Last month, Tim Parks wrote in the New York Review of Books about how reading contemporary writing challenges us in different ways than reading classics that have already been deemed Good or Important by qualified people long ago. But contemporary culture, especially visual culture, is being assessed before it is even available to the public. Networks pre-cancel shows. Reviewers receive screeners of movies and TV shows to write and publish articles about them before the general audience has had a chance to see them. Back in April, the entirety of GoT found its way onto my hard drive in the same amount of time it took for me to scan some headlines, set aside my love of Connie Britton, and dismiss Nashville as non-valuable.

I don’t mean for this to come off as a negative. Reading cultural criticism (or recaps, or recommendations) is a form of conversation, even if you don’t comment or share the article. Experts and reviewers are less like judges and more like lightning poles for dialogue—which is as it should be. I did manage to watch in real time was True Detective, but who wasn’t watching True Detective? My roommates and I made a night of it, family-style, and my co-editor at the time would sign off emails with “CARCOSA” and a link to a Matthew McConaughey shirtless super-cut. There were a select few others: my manager and I gushed over Fargo; I thoroughly enjoyed texting my mother about the red-headed Scottish hunks on Outlander.

Apart from simply wanting to be entertained, we watch TV so that we have something to talk about with the people around us, some form of cultural currency to be exchanged, whether that’s reading and commenting on the Internet or chatting up the guy wearing the Heisenberg T-shirt behind you in the grocery line. TV is particularly well suited for this role, easily digested and slow-released over a few months as it often is. Although Netflix allows for the uniquely masochistic pleasure of binge-watching, this year people seemed to continue to fall back in love with serialization (see the aforementioned podcast), and with good reason: you may not have anything in common with your middle-aged co-worker, but at least every week you’ll have 43 minutes of The Walking Dead to unpack together.

I assume, at least—at this rate, I’ll get through it by next summer. In the meantime, does anybody want to talk about season two of Breaking Bad? The guy in the Heisenberg T-shirt hasn’t been to Loblaws lately, and I have theories. 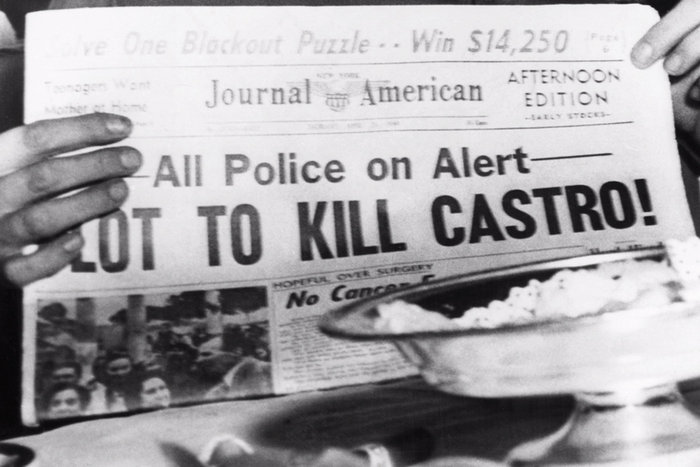 Excerpt
‘One of the Most Ridiculous Things That Has Ever Occurred in the History of the United States’
In this excerpt from Red Heat, Alex von Tunzelmann looks at how the failed Bay of Pigs Invasion changed the balance of… 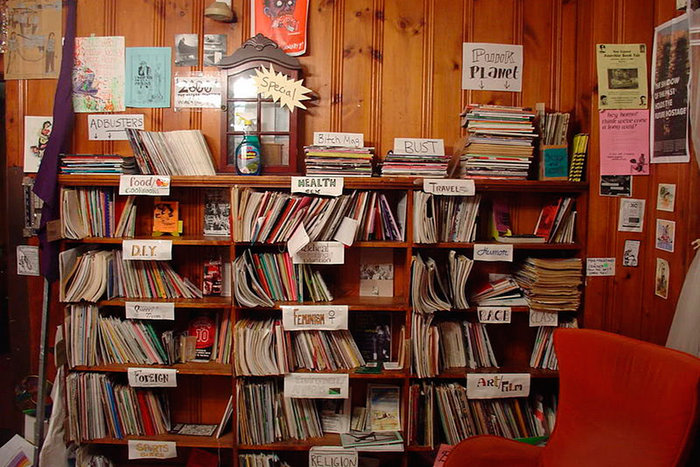 2014 in Review
How the Essay Was Won And Where It Got Us
From Leslie Jamison to Roxane Gay to Charles D’Ambrosio, 2014 was a perhaps uncommonly good year for essays. How…