On Rob Ford and the Dangers of Shame Without Guilt

Over the last few weeks, Canadians who pay even the vaguest attention to politics have been forced into an extended meditation on the concept of shame. How does it feel, really? Can we catalogue its infinite shades and varieties? And, most urgently, what happens in its total absence?

It seems impossible, but does Stephen Harper really not feel a twinge of embarrassment standing in front of parliament, furiously avoiding questions from MPs while trotting out hapless mopes like Paul Calandra? How does someone like Mike Duffy, who seems to have tried to charge taxpayers for meals he ate at home, manage to summon so much righteous indignation? And then, of course, there’s Rob Ford, who, during the council meeting that stripped him of some of his mayoral powers, mimed drinking and driving, bowled over a female colleague, and ventured over to the gallery to mock the taxpayers he claims to love so dearly. “Shame! Shame!” the gallery shouted. Ford didn’t respond, as if the word were a foreign concept in a language he couldn’t possibly understand.

The seemingly unshakeable mayor—a man who can spout bald, easily disproved lies with such enviable conviction—would be a fascinating test-subject for the pair of Israeli researchers who have been studying the way that shame and guilt, or their absence, shape our responses to the world around us. In a study called “The Positive Side of Negative Emotion: The Role of Guilt and Shame in Coping with Interpersonal Conflict,” published in the Journal of Conflict Resolution last year, researchers Hadar Behrendt and Rachel Ben-Ari examined the way those negative feelings influence the way we act when we’re in a fight.

Since the 1960s, researchers have developed systems to categorize the different ways we cope with conflict. Why does one person respond to a contentious game of Risk by tipping over the board while another simply shakes hands with dignity, retreats to his room, and cries himself to sleep? Two characteristics have emerged as important: concern for self and concern for others. Where you stand on those two spectrums during any given confrontation roughly determines the way you’ll react when someone cheats during a pick-up basketball game. A highconcern for self and low concern for others, for example, will result in “the competing style”—aggressively pushing a conflict towards a win-lose situation. A high concern for others and low concern for self makes you “obliging.” Having concern for neither yourself nor anyone else gives rise to the “avoiding style”—walking away from any confrontation because, really, who can be bothered?

While past researchers have concentrated on an individual’s personality or the specifics of the situation to try to figure how why different people adopt different coping styles, Behrendt and Ben-Ari are more interested in feelings of guilt and shame. Are guilty people more obliging? Are the shameful more confrontational?

Important to understand is that shame and guilt are distinct emotions. Guilt is generally tied to a specific action (cheating at Words with Friends, say), whereas shame is a more general feeling (a global sense of crappiness about your essentially deceitful character). According to some research, shame mostly pops up as a result of public exposure, while guilt is innate. You feel guilty about something you’ve done; you feel shameful when others find out.

In their first experiment, the researchers began by testing Israeli students to see how prone they were to feelings of guilt or shame by gauging their response to a hypothetical situation: “At work, you wait until the last minute to plan a project, and it turns out badly.” The students were then given a questionnaire that tested what kind of coping strategies they used during conflicts. In their second study, the researchers asked subjects to either recall a conflict that caused guilt or one that caused shame. They then analyzed the narratives, sussing out how respondents had coped in each situation.

The results showed that participants telling stories about feeling guilty were far more likely to use cooperative coping—they would ask for forgiveness, then try to work things out. People talking about shameful events, in contrast, often described becoming aggressive or withdrawn. More than half of the participants who spoke about shame used a competitive coping approach.

Basically, feelings of guilt were useful: they helped strengthen relationships by pushing people to take responsibility, to apologize, to repair the damaged bond. Guilt is tied to empathy—the ability to recognize the humanity of those around you. Shame, on the other hand, is generally destructive: you either get resentful and angry, or you shut down altogether. When someone makes you feel ashamed and humiliated, it doesn’t make you want figure out how do better next time—it makes you want to figure out how to destroy them.

Thinking about Rob Ford and the bottomless pit of indignities into which he continues to dig, maybe the problem isn’t a lack of shame. After all, he has said over and over that admitting he smoked crack, after months of denying it, was utterly humiliating. And how could it not be? Perhaps what he’s missing—and what TV journalists keep fruitlessly searching for, in softball interview after interview—is the faintest sense of self-knowledge, of guilt. Feeling bad about what you’ve done, after all, can lead to real change. Feeling ashamed, more often, just leads to declarations of war. 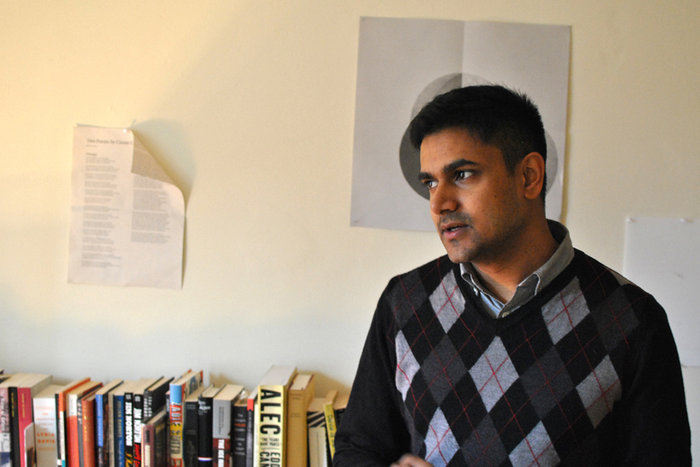 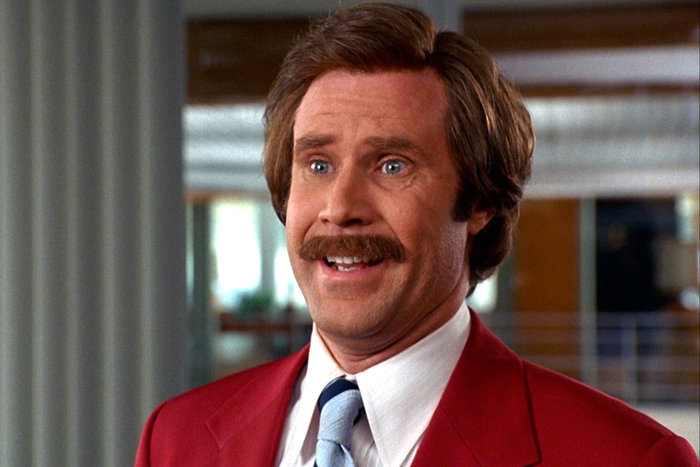 Books
Ron Burgundy’s Ficciones: On Real Books by Fake Authors
Bad news: the San Diego anchorman probably didn’t actually write the new book attributed to him. He is, however, in…