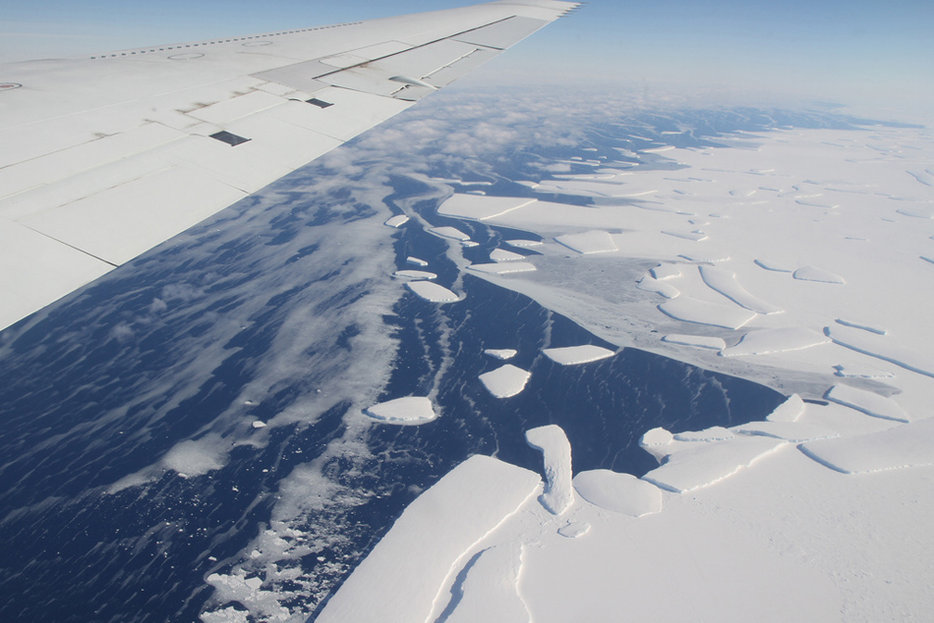 It’s hard to be surprised anymore by the bad news about climate change getting worse. Take, for example, this week’s announcement—independently, from two different research teams—that the West Antarctic Ice Sheet has begun an irreversible retreat and will raise sea levels at least four metres more than models had already priced in.

(We first started hearing alarming noises about the WAIS back in 2006 or so, but don’t worry, we got right on the climate change problem and oh wait that did not actually happen.)

A four-metre sea-level rise puts us in a different world from the one we live in now: low countries such as Bangladesh and the Netherlands will be devastated, major coastal cities such as New York or Shanghai may very well have to be abandoned in part or in full—if not because of the rising waters themselves, then because of what happens when they’re combined with increasingly frequent storm surges. (Have some fun with the interactive sea level map of your choice to get a sense of the threat.) And there’s literally nothing we can do about it.

The silver lining here is that much of the other news about climate change is even worse. If you’re afraid we’re all going to die huddled in our flooded shanties cursing Neptune’s wrath and the rising seas, we can paraphrase River Tam: we won’t. That’s not going to happen. We’re going to starve to death first.

The scale of the WAIS collapse is massive, but it’s likely to unfold over centuries. That’s not the same as saying that conservative estimates of sea-level rise this century are gospel (indeed, the news this week suggests we still need to move those estimates upwards), but the contribution of the WAIS itself is likely to be modest this century—at least, according to this week’s science. Uncertainty is not our ally.

And in case you haven’t noticed, we’re 14 years into this century and climate change already suuuucks.

That, in more official language, was the conclusion of the Third National Climate Assessment by the US government this week. The 800-page tome shows that country is being hit by the effects of climate change today, including droughts and floods that are already putting pressure on the food supply and water infrastructure. (It’s not a coincidence that it’s May and half of the United States is in a drought.) The do-nothing scenario contemplated by the report—which, going by our record thus far, is the likely future—shows an American southwest in an almost-perpetual drought. But hey, it’s not like some of America’s fastest growing cities are in the southwest, right? Oh.

America is, however, relatively well-prepared for the future, because that’s what money gets you. The poorer parts of the world—or, if you prefer, everyone who’s behind us in line for food—have a much leaner future ahead of them. China is far enough away from outright penury that it can afford to invest in more efficient agriculture, hoping to boost yields and offset future losses from climate change, but there are lots of people living in lots of countries poorer than China who won’t have that option.

And starvation, for many, may somehow not even be the worst-case scenario, because if the record to date has shown us anything, it’s that the news can always get worse. So yes, we should lament the collapse of the West Antarctic Ice Sheet, and even be afraid of what it means.

But sea-level rise isn’t going to kill us yet—at least, not before something else does. 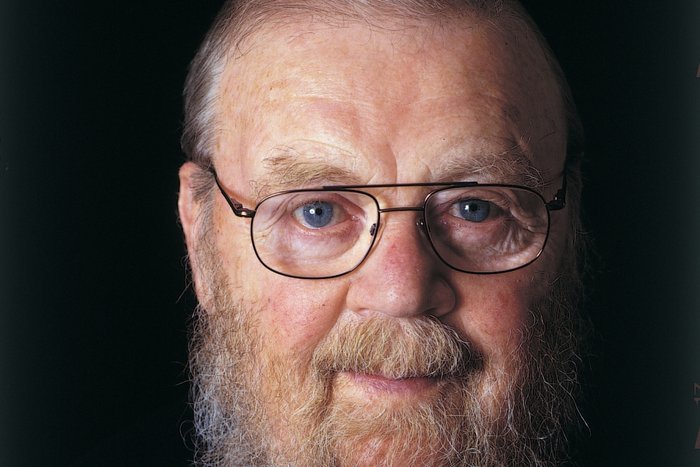 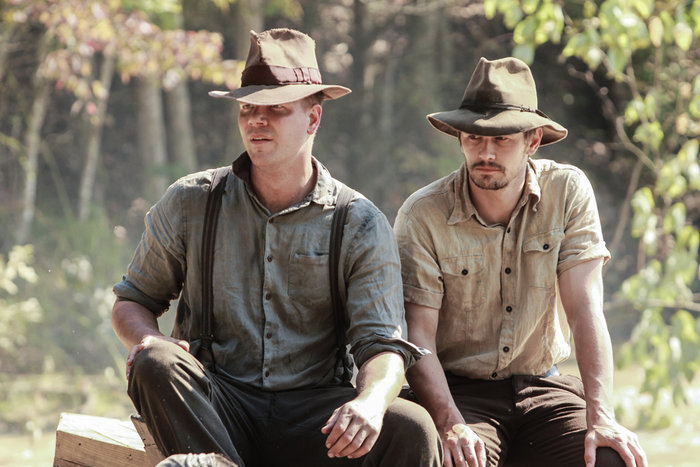 Lost Library
James Franco: The New Cassavetes?
As I Lay Dying is a good film; the problem is not the movie but our view of its maker. But James Franco is not the…

The World We're Losing
Larissa Diakiw
'The Body Feels Like a Journey Into Unknown Space': An Interview with Alexandra Kleeman
Jonathan Russell Clark