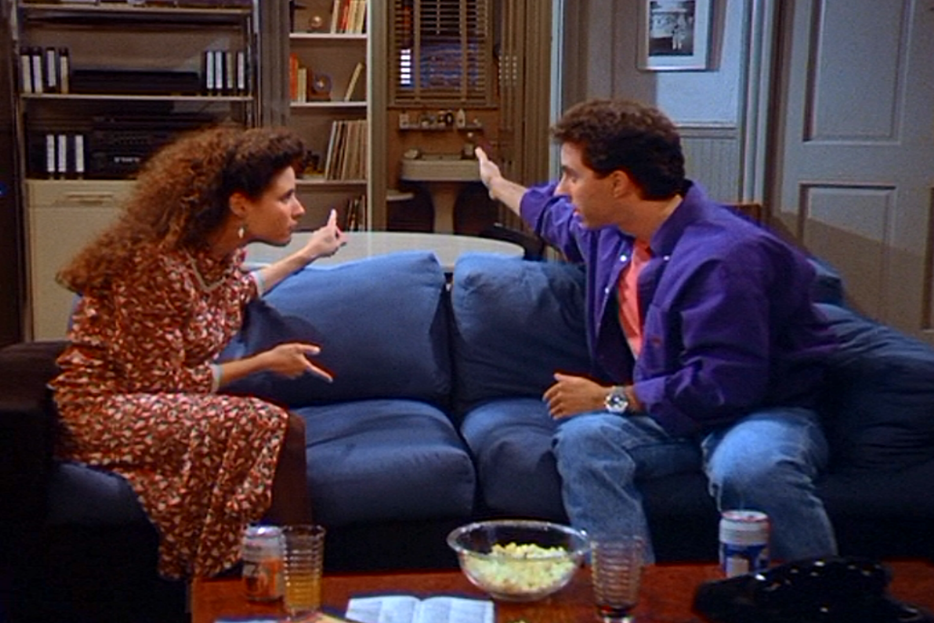 Good Lord, the guy who sang “Rico Suave” is getting a reality show on VH1, of course he is.

The Oculus Rift is a jaw-dropping experimental technology that hopes to make real the dreams of—nope, sorry. Can’t do it. What’s virtual reality actually good for? Recreating Seinfeld.

Comedian Avery Edison, who was detained last month in a men’s prison after landing in Toronto, on travelling while trans* and why she still loves this city.

At the Manning Networking Conference this weekend, Canada’s biggest conservative gabfest, Adam Guillette of the Tea Party-affiliated Moving Picture Institute presented his group’s plans to “create an army” of conservative filmmakers and reclaim pop culture from the hands of poor, class-envious liberals like Steven Spielberg and Matt Damon.

“I wanted to see whether I’d wasted my time. You never can be sure, you know.” After retiring as a novelist—in his words, “the struggle with writing is over”—Philip Roth revisits the 31 novels he published between 1959 and 2010, addresses claims of misogyny in his work, and talks about some of his own favorite writers, past and present.

It is 2014 and fascists are seemingly fighting fascists. What better time then, for Dorothy Thompson’s 1941 essay for Harper’s Magazine, “Who Goes Nazi?”

From Checkers: 5,000 Years of Blood, Concussions, and Mayhem to The NASCAR Diet, Nick Curley looks ahead to the 2014 sports books that will literally kill you if they go unpurchased.

Space Relay is “a floating object that explores and manipulates transitional public spaces with particular acoustic properties. By recording and replaying these ambient sounds, the hovering sphere produces a delayed echo of human activity.”

Now you, too, can learn to pronounce names like John Travolta (or is it Jon Trujillo?).

Why an actor, Oscar-nominated for his role in a $55-million movie, is broke.

Michael Idov on The Island of Crimea, the 1979 Vassily Aksyonov novel that eerily predicted the current Russian invasion.

People have been picking apart Kim Novak’s looks from the day she arrived in Hollywood, so why stop being shitty to her now that she’s 81 and making a rare appearance at the Oscars?

Yes, yes, this has been a dreadful winter, but have you considered that perhaps you’re not worrying enough about space weather?

On the problem of “tough” rhetoric, and why Obama shouldn’t fall for and play into Putin’s aggressive tactics. 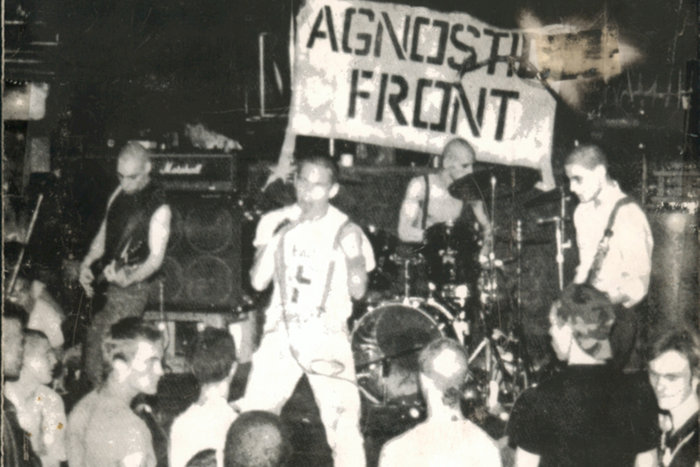 Culture
From Hardcore to Oysters on the Lower East Side
Victim in Pain, the debut album by New York’s Agnostic Front, turns 30 this year. At just over 15 minutes, it’s the… 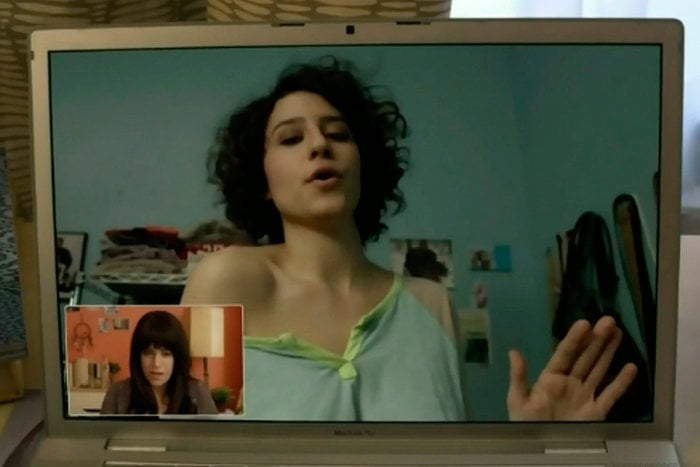 'I Find It Strange That Bodies Can Have Eras': An Interview with andrea bennett
Ziya Jones
A Body Like a Home
Gwen Benaway