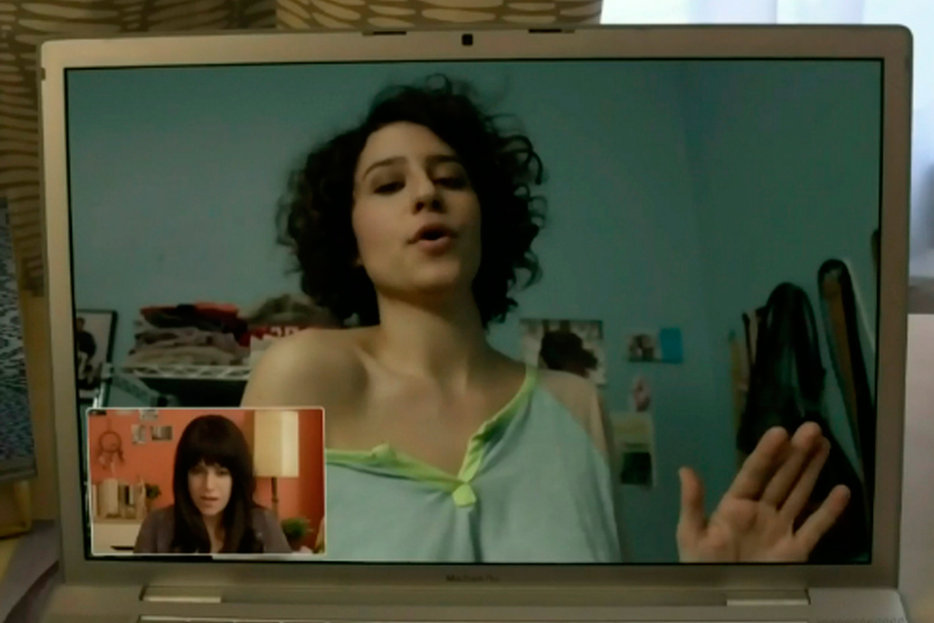 Broad City began its televised run with a shot of stars/creators Ilana Glazer and Abbi Jacobson talking over Skype because it was a clever way of referencing the show’s web series roots, and of showing that it has a trench-level view of twentysomething womanhood. Broad City used its second shot to reveal that Glazer was Skyping while cowgirling frequent sex-buddy Hannibal Buress because it was a clever way of displaying that the show is fucking awesome.

Through its first handful of episodes on Comedy Central (in Canada, it’s available on MuchMusic), the show—which is generally just some combination of Glazer and Jacobson working shitty jobs, hanging out and/or trying to get laid—has made the strongest case yet for porting over web series wholesale to television. It has an assurance of character and craft that comedies generally take a couple seasons to craft: the dynamic between the duo, who were partners at New York’s now-legendary UCB theatre before the two versions of their series, is so finely honed it sometimes feels like you’ve stumbled across some lost classic comedy pairing—or would, if the show’s subjects weren’t so thoroughly modern.

To some degree, it’s a classic odd couple, although one grounded in the firmness of a long-standing female friendship (and a mutual appreciation of pot), as opposed to fickle fate. Jacobson is a slightly uptight artist, still young enough to want to get gussied up for her opening at a sandwich shop, but still responsible enough to try to genuinely advance at her shit job cleaning pubes out of the shower at a fitness club. Glazer, on the other hand, is pure unstoppable force of life, stashing pillows so she can take snoring naps in her work’s toilet stalls, hiding her dime bag in her vagina to prevent it from being caught by the subway sniffer dogs, and loudly ranking dicks by colour, though not picky enough to care so long as she can get a regular chance to hop on.

The curse of the straightwoman is to always be less appreciated, but even allowing for the fact that Jacobson acts as the relative necessary anchor, Broad City’s killer feature is Glazer’s id-dominated idiosyncrasy. Without pinning down its butterfly wings with gender politics—I can think of few less-fitting ways of approaching such a gleefully irreverent show—Glazer is a type of woman we’ve pretty much never seen on television before.

Society being what it is, it’s most notable in the way she is undeniably sex-hungry, but there is none of the knowing winkiness of a Sex in the City or a Cougar Town; for Glazer, sex is a particularly enjoyable fact of life, and she approaches it with the voracious practicality of a hungry buffet patron. This is her approach, also, to life in general. She is a woman who is utterly unself-conscious, totally uninterested in how she comes across to others, or really anything other than whatever itch is presently demanding to be scratched. Considering that one of the defining features of our time seems to be that women must always be acutely aware of the forces weighing down on them and what every one of their choices might mean in that context, Glazer’s character is especially refreshing.

Whatever that might mean to the wider culture, for television, Glazer is a great reminder of the kind of dynamic that a character who isn’t just a tweak on a trope can bring. For all of the praise that television has gotten over the years for expanding its scope, it’s often shuffling around stock characters like commedia dell’arte with newer masks. Our brooding anti-hero or high-strung over-achiever or out-of-touch old-timer or narcissistic central character gets a new setting and wardrobe; the novel hooks, sometimes even on the really good shows, come in the way they’re shaded, not drawn.

Casting a new mould can end up shaping an entire series. Happy Endings, the severely underrated, cancelled ABC comedy, was ostensibly a Friends-esque ensemble comedy, but Max, the sloppy, sarcastic, and emotionally withdrawn gay character, spoke to a willingness to draw on real life situations and to flip stereotypes in the service of comedy. Orange Is the New Black was built almost entirely on dissecting characters we’ve otherwise never seen on television, which was reflected in its consistently surprising plotting and deep reserves of empathy for deeply damaged characters.

For Broad City, Glazer’s character is indicative both of its willingness to take life as it is and squeeze it dry of absurd comic potential; unlike that other show about young women living in New York, it fully recognizes that meaning isn’t something we tend to try to find in life while we’re living it, and it makes this sense of narrow-focused surrealism literal. Its best moments tend to either involve Glazer’s interactions with Buress—a bitingly dry comic whose shtick is something like a congenially proud asshole—or one or both of the girls bumping up against bizarre outliers, like Jacobson’s trip to pick up a package that involves meeting with a skeletal, yogurt-eating secretary named Garol in an empty factory.

That maybe doesn’t read as funny as it is in execution, which is true of most humour, but especially Broad City: it’s funny especially because it’s usually so entirely unexpected, not because it zigs or zags, but because it straightens up and starts flying unrestrained through the air—all while riding Hannibal Buress cowgirl-style. 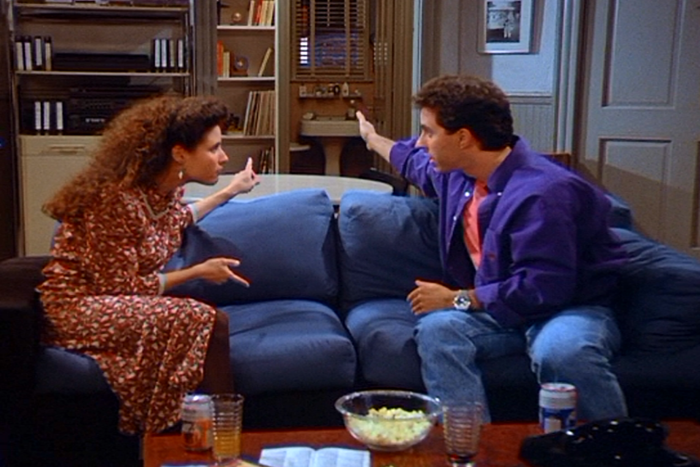 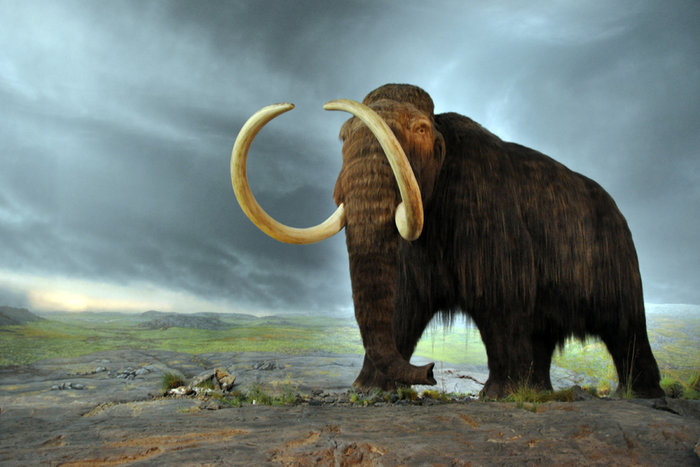