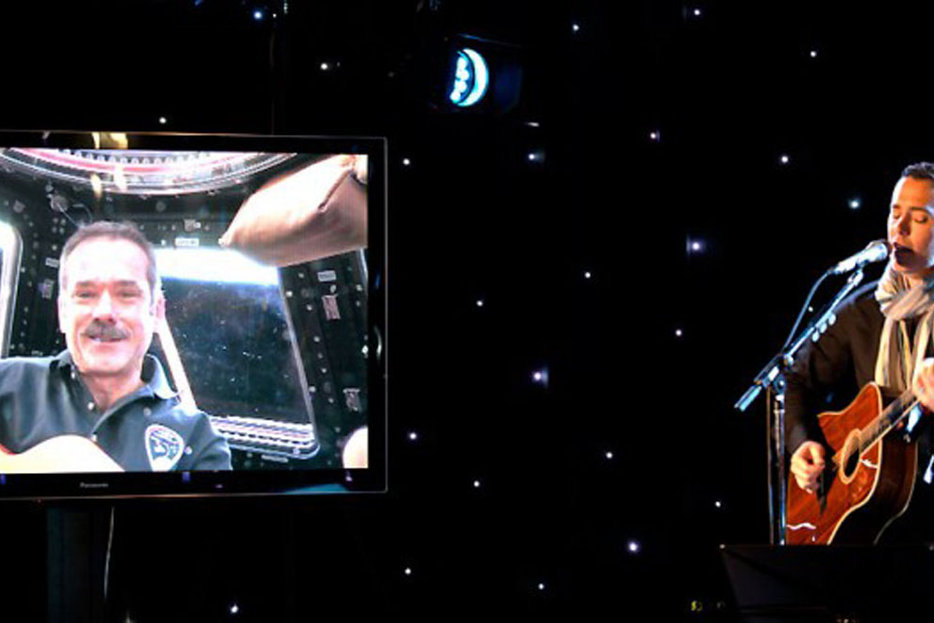 I’d like to begin this week’s column with a shout-out to everyone who survived last week. If you weren’t crushed by a flaming meteor, murdered by Christopher Dornel or Oscar Pistorius, or driven to suicide by the hilarious tidal wave of Harlem Shake memes, you’re doing pretty well indeed. Compared to these nightmares, this week’s Culture War contenders are a breath of fresh air. First up is Pope Benedict XVI’s final Ash Wednesday mass. Did it live up to all the hype? Speaking of hype, did you hear the song that Canadian astronaut/moustache enthusiast Chris Hadfield recorded with the Barenaked Ladies? I did, and I’m going to tell you all about it. And then I’ll tell you which of these two stories is better. Because.

Like most people, my first reaction to Pope Benedict’s resignation announcement was, “But what about Ash Wednesday?” See, I’ve always been a massive A.W. fan. In high school, I was so obsessed with this dirtiest of days that they called me “Filthy Forehead.” So, when the Pope announced he was hanging up his vestments from international-sex- scandal-cover-up fatigue, I was afraid his final Ash Wednesday performance was going to be a lackluster affair. I’m happy to say I was wrong. Benedict is a consummate showman, and from the moment he entered St. Peter’s Basilica, you could tell he was DTA (Down To Ash).

Rarely has a papal Ash Wednesday performance been so intensely physical. For over an hour, Benedict was a sight to behold, cribbing moves from sources as disparate as Freddie Mercury, Beyoncé, and the late, great Bob Hope. He whipped the rapt congregation into a frenzy, teasing and pouting like a Pope half his age, all the while rubbing ashes on bare skin to remind us that, like it or not, we’re all on a one-way trip to the grave. During the climax, when the tables were turned and Cardinal Angelo Comastri smeared ashes on Benedict, I lost my shit BIGTIME, shaking and screaming like a palm leaf that had just been thrown into the fire. I was so caught up in the moment that I spilled my bowl of snacking ashes onto the large, violent man sitting next to me at the bar. (I was watching Ash Wednesday on my laptop at a Firkin.) Whattashow!

But enough about religion—let’s talk science. Chris Hadfield charmed the pants off the world this week when he performed an intergalactic duet with the Barenaked Ladies from his post on the International Space Station. The song is called “I.S.S.” (Is Somebody Singing) and it’s sort of like “Space Oddity,” only better, because it was written by the Barenaked Ladies and a genuine astronaut (nice try, David Bowie). Let’s check out some of the lyrics:

So sing your song, I’m listening out where stars are glistening
I can hear your voices bouncing off the moon
If you could see our nation from the International Space Station
You’d know why I wanna get back soon

Uh oh. Sounds like someone regrets going up to space! I wonder what he thinks he’s missing back in Canada? Does he want to hang out with the Ladies IRL? Or catch up on Steven and Chris? What’s he doing messing around with a joke band up there, anyway? As the commander of the International Space Station, shouldn’t he be doing, you know, space things? Measuring rocks or touching Brown Dwarfs or whatever? Because it seems to me like he’s wasting an amazing opportunity to not have to deal with the Barenaked Ladies. To quote Galileo, “The best thing about space? The Ladies aren’t there.” You blew it, Commander Hadfield.

So, the vote is in, and this week’s winner is: Pope Benedict’s final Ash Wednesday mash. No contest. It was our generation’s defining moment, and the apex of Benedict’s papacy. As for Chris Hadfield, I suggest he take a cue from Pope Benedict and retire his friendship with the Barenaked Ladies before the good people at NASA find out he’s been neglecting his space duties and hand him his space pink slip. And now, if you’ll excuse me, I’m going to go not wash my forehead. 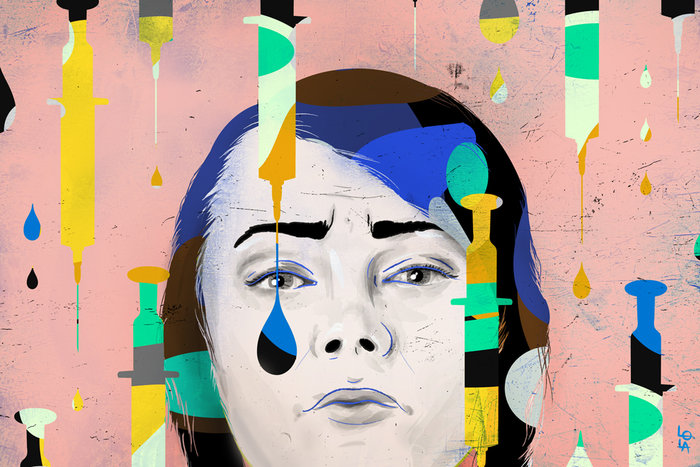 Petty Justice
Cross Examination
The case here described is real, witnessed by the author in a Toronto Small Claims court. The names have been changed… 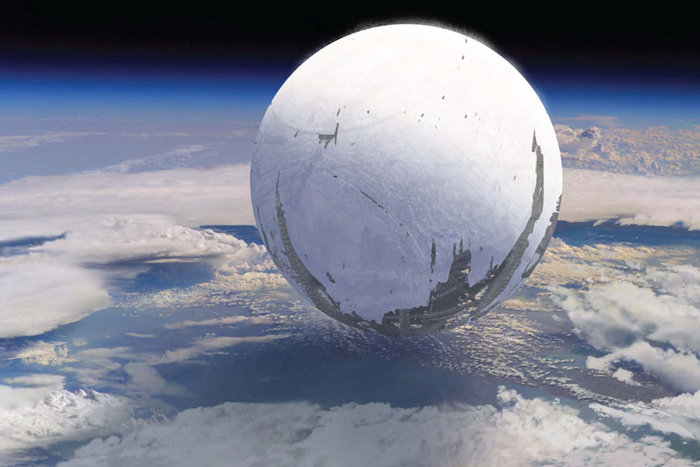 Technology
What the Book Business Can Learn from Video Games