The case here described is real, witnessed by the author in a Toronto Small Claims court. The names have been changed and some details and times condensed. 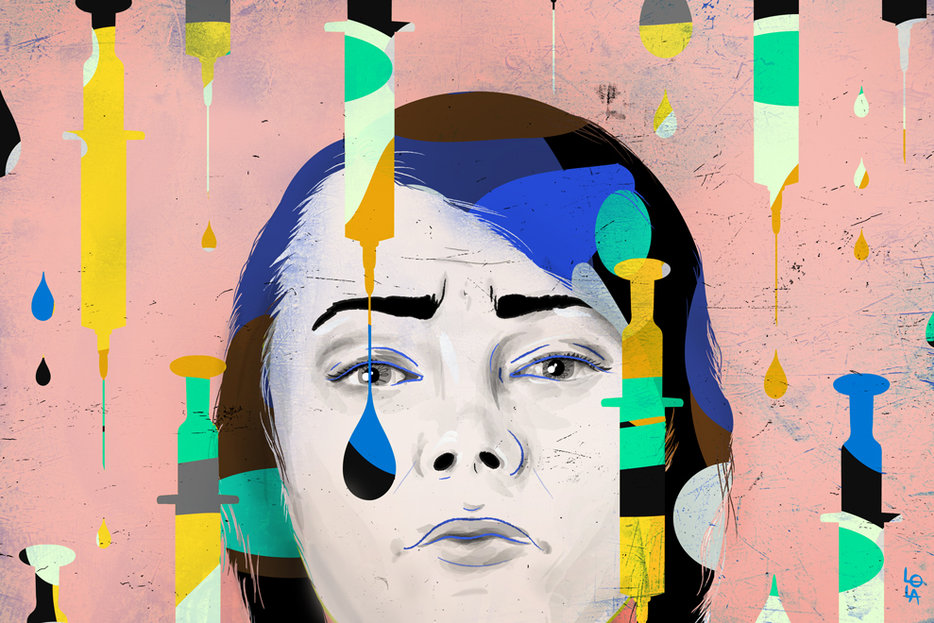 At 10:19, eighteen minutes after the trial was scheduled to start, the Defendant, Michael, stands, rolls his shoulders in the manner of a boxer, and takes takes long confident strides towards the door of Courtroom #110. He wears a black suit. His tie and shirt match, both blue silk. Janice, the Plaintiff, doesn’t watch him go. She wears two pairs of glasses—a pair with clear frames sits on the bridge of her nose while the second, with thick black frames, rests on top of her head. Hearing the door open, Janice looks over her shoulder, sees Michael pull his cell phone out of his pocket. Then the door closes. Ninety seconds later, the court reporter comes in, notices that the Defendant’s chair is empty.

“Where’s he gone?” she asks the Plaintiff.

“He went to call his wife,” Janice says.

“Has he gone home to call his wife?” the court reporter says. Janice laughs. It’s a little louder than it needs to be.

There are several things to note about this trial. This is the second day of testimony. Both parties are representing themselves. Proceedings began three years ago. This is the fourth time the Plaintiff and Defendant have met in court. The action stems from a trip to the Golden Glow Spa in 2008, which Michael is the co-owner of. Janice got a Botox injection. She claims that Doctor Fireside delegated her Botox injection to an employee—who may, or may not have been a registered nurse—who botched it, which resulted in bruises, swelling and emotional suffering. She’s suing the Golden Glow Spa for $25,000. This is the maximum Small Claims Court allows. It should also be noted that her case against Doctor Fireside, who rented space within the Golden Glow Spa, has been dismissed and that ten minutes pass before Michael returns.

The Court Reporter nods, ushers in Justice Lewis. Everybody rises. She’s a tiny woman, with a powerful frame and silver hair, exuding patience and calm. Court begins. Day one ended with Janice concluding her case. Michael prepares to mount his defense. But he has no witnesses, just an affidavit, which he hands to the Court Reporter.

“What is this?” Justice Lewis asks, receiving the document.

“My witness isn’t coming. I have prepared this affidavit instead.”

“You didn’t do your research to figure out how to prepare an affidavit,” Justice Lewis says. Court rules demand that such documents be submitted 30 days prior to trial. “The court will not accept it.”

Michael protests. He protests for quite some time, in different ways, until Justice Lewis no longer exudes patience. She begins to question him. Several things are revealed; that his witness is his wife, she’s at home looking after their kids and, also, that she’s the manager of the Golden Glow Spa. Justice Lewis learns forwards in her chair, uses very few words to suggest that his wife pack a laptop, a Disney movie, some headphones, the kids, and get down here.

“The court will be entirely accommodating,” Justice Lewis says.

It is nine minutes after one when Michael enters Courtroom #110 with Matilda, his wife. He helps her with her coat. Matilda’s hair is carefully braided. Her clothes are fashionable, her make-up perfect. It does not look like she was rushed. There is no sign of the children. She takes the stand, gets sworn in. Her husband asks questions that establish how Doctor Fireside rents space in the Golden Glow Spa. That the Doctor is not, nor never was, an employee of the Golden Glow Spa. That the Golden Glow Spa cannot be held responsible for his actions. He has no further questions.

It is now Janice’s turn for cross. She stands. She takes a long silent pause. She removes the glasses from the top of her head, glares at Matilda through the clear-frames of her second pair. This stare is intense. Matilda returns it with one of equal intensity.

“Where did you purchase your Botox?” Janice begins.

“You told me he was one of the lawyers,” Janice says. Her voice gets louder, higher in pitch, more emotional.

“At any time did I ask for or demand a refund?”

“There was a message from Brett. To call you back.”

“Do you remember me asking for help? Where should I go?”

“Do you remember suggesting that I see a doctor? Or see another clinic?”

“No. Not that I recall,” Matilda states, her voice now equally loud and high.

“Do you remember banning me from the spa?”

“Yes. I remember you harassing, with the calls. Several times.”

“How many times is several?”

“Twice that day. And two a day for a week! You were very rude!”

“I’m very insulted that I’m being lied to!”

“Madam!” Justice Lewis says. The hum of the radiator is the only sound. “This is a court of law. I’m going to determine who’s telling the truth.”

Janice takes in a deep breath, slowly pushes it out. Her legal strategy seems to have rested entirely on cracking the witness, trying to break her down, elicit a big confession. But this only works on TV. Janice takes off her glasses, sets the clear-framed ones beside the black-rimmed ones. “I don’t… I don’t have anything more,” Janice says.

Matilda, still on the stand, turns so that her back is to the Justice, facing her husband, and with her right eye she gives him a quick wink. 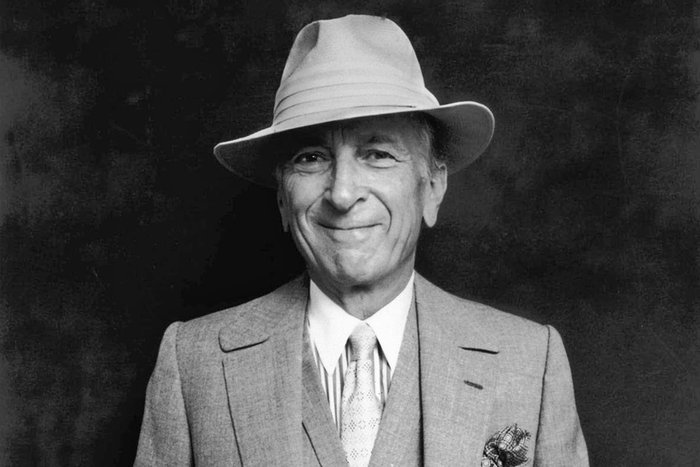 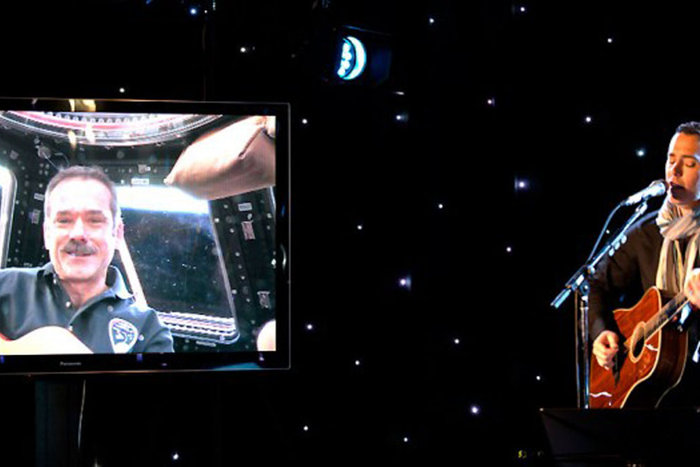