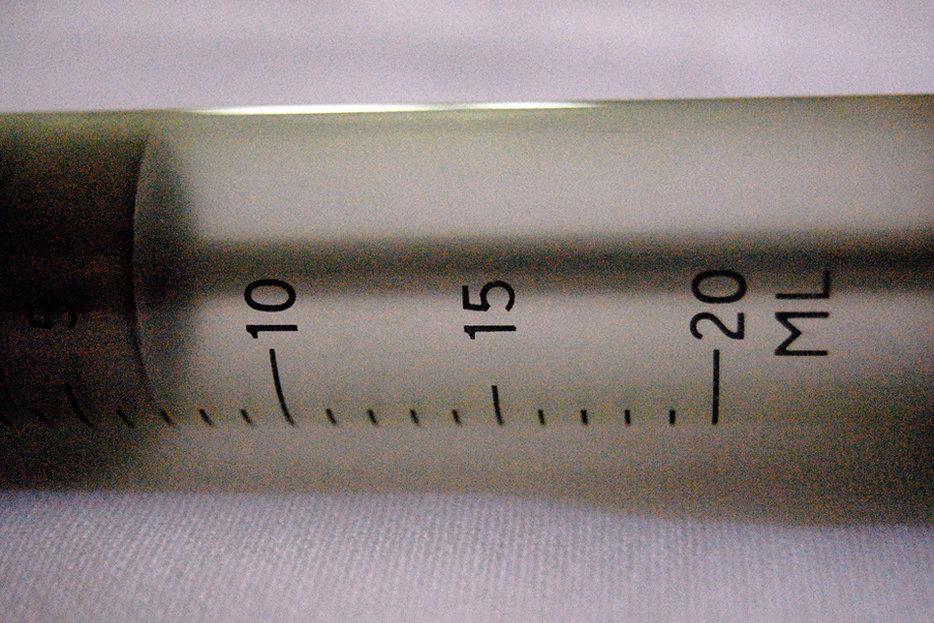 Belgium is a royal signature away from being the first nation on earth to allow children of any age to be euthanized.

Now, many’s the time I’ve wished for someone, somewhere, to sign something like this. Usually, it’s been as I’ve been sitting in a plane, a theatre, a café, or at my screen, acquaintancing friends who have come to think theirs are clever, or cute, or funny, when they are in reality just bog-average spawn who should be kept under wraps until they reach an age when someone might reasonably want to employ or fuck them.

And yet, now that it’s being presented to me on what I can only presume is the actual silver platter on which kings receive the laws they are to sign, I am concerned.

Like Maurice Chevalier, I am aware that children are future adults, so I’m not completely devoid of feeling for them. Moreover, I worry that a law allowing a parent to euthanize a child, in pain and fatally stricken though he or she may be, alters the relationship between parent and child to one uncomfortably similar to that between owner and pet. Up until now, the most age-agnostic laws have been the Netherlands’, which allow euthanasia for children 12 or older. But, as the world comes closer to accepting the basic notion of granting people the right to choose to die, you can foresee the notion quickly spreading so as not to exclude those little children we so enjoy watching live out their make-a-wishes.

The arguments in favour of this sort of law are obvious. It would only apply to parents of children in great suffering with no chance of recovery. Any parent who’s had to watch a child die in agony would surely, if ambivalently, support such a law, obviating the charade that refusing to quell someone’s otherwise unstoppable pain could possibly be considered doing no harm.

I realize, also, that parents have not only the ability but the responsibility to do things they consider to be in the best interests of their children, whether the children like it or not. Hence school. And pants. But does this parental control extend to death?

Outside the realm of myth and melodrama, such scenarios have, to the best of my knowledge, been rarely tested. Many’s the parent who’s bellowed Cosby-like at their kid that they brought them into the world and they can take them out of it. But should they actually be allowed to?

The arguments against it are equally easy to make—as long as you’re against euthanasia itself. But what if you’re not? If you think it’s perfectly fine to end the lives of adults when they ask for it, the question then becomes one of consent, the extent of parental presumption, and, most fundamentally, a person’s right to end the life of someone who doesn’t understand the situation and its terminal ramifications, or who may, but cannot communicate the results of that understanding.

Some people were sympathetic with the case of Robert Latimer, the man who killed his daughter because she had cerebral palsy. She seemed to be in pain, was afflicted with any number of problems, including a dislocated hip doctors couldn’t relocate, and poor nutrition stemming from the fact that her parents thought a feeding tube would be too intrusive. I don’t want to refight that battle here, but there’s something Tracy Latimer’s orthopedic surgeon said in her testimony that provides an accidental window into the heart of the matter: “The biggest thing I remember from that visit,” Dr. Ann Dzus said, reporting an appointment with Tracy, “is how painful Tracy was.”

How painful she was. I realize it’s a malapropism from a doctor of Ukrainian descent, but given the fact that Tracy could not communicate verbally, it’s also a pretty good estimation of the actual situation. Tracy was painful to her parents, seemed to them and her doctor to be in pain, but was unable to communicate any of the gradations or subtleties herself.

We have been remarkably inept at interpreting non-verbal communication over the millennia, thinking people were barbarians for speaking unfamiliar languages, thinking mute people were also stupid for their inability to speak. Only recently have we realized that some people who are immobile and not obviously conscious can have inner lives rich enough to fill a gorgeous book, or that people in comas can pick up on at least some of what’s going on around them, as some who were lucky enough to re-emerge into verbally communicative states have reported.

So, let’s assume the reactions the Latimers and their doctors interpreted as pain were indeed pain and not, perhaps, expressions of shock, outrage, exasperation or some other thing folks not in her position don’t or can’t understand. What then? Catholics will not be unfamiliar with the idea of offering their pain up to God, and a great many others have talked about the crystallizing value of pain—how it can clarify, focus, or be ecstatic in itself.

Still, there are few situations in which I’d argue against pain being unmitigatedly bad, better when avoided, and a legitimate point in favor of a person’s choice to die.

As it turns out, though, it’s the “choice” part where I get stuck.

A child in pain, who can communicate that pain in whatever way she is able, can be a pretty attractive target for extreme comforting measures. And having seen some children in pain, though likely of a less severe intensity than we’re talking about here, I have no trouble agreeing that they do not seem to like it, and do tend to want it to stop. But if a child has no concept of the alternative being proposed here—that is, pain vs. non-being—I don’t know if we can responsibly suggest it to them as an option, let alone impose it on them.

I realize that parents have a profound sense that they, and mostly they alone, know what’s best for their children. I am not entirely sympathetic to this line of thinking. Life is, after all, pretty profound; the profoundest thing we know, in fact. People have made art about it and everything. And I’m not at all sure anyone can make anyone else’s choice to end it for them, least of all a child unable to comprehend what’s going on, or incapable of telling you to stop. 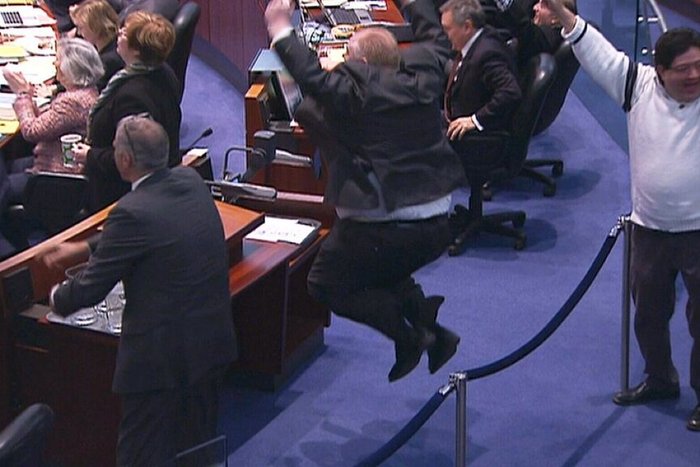 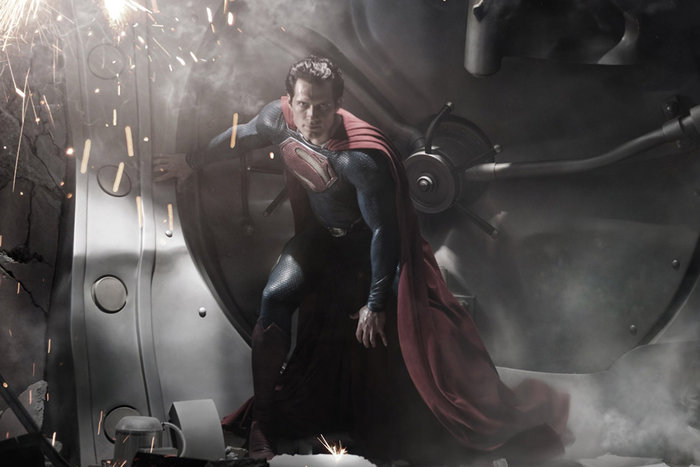 Culture
The Endangered Art of the Movie Novelization
Most aspiring scribes don’t dream of writing, say, the novel version of Man of Steel, any more than movie buffs dream…

What A Time To Be In Decline
Ethan Lou
Water or Sky?
Meg Bernhard