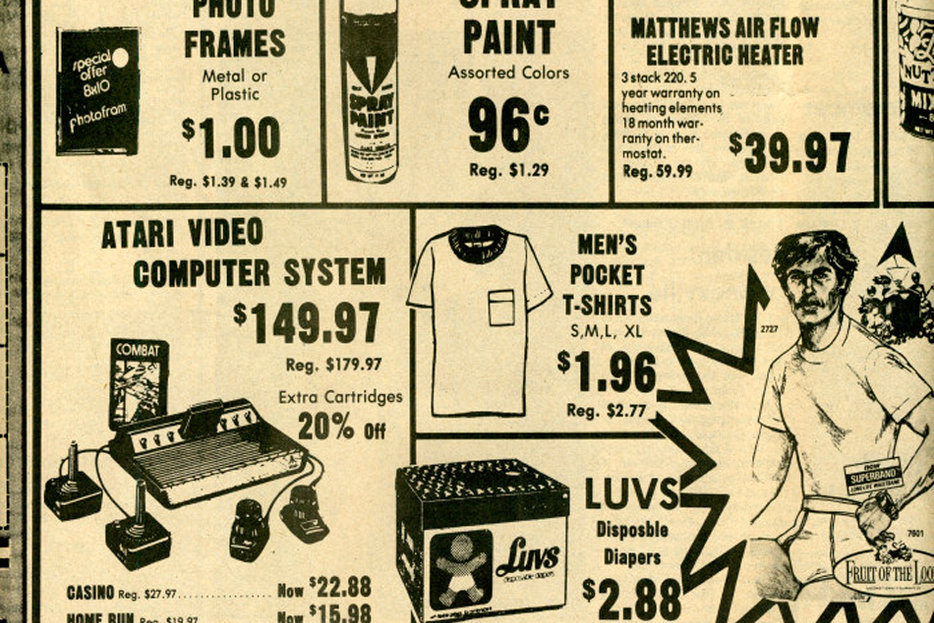 In his 2007 book The Assault on Reason, Al Gore wrote about his earliest experience with the power of television advertising. In his 1984 campaign for the US Senate seat for Tennessee, Gore described being presented with a plan that would, if Gore spent X and his GOP opponent spent Y, increase the number of voters likely to mark the box for him by 8.5 percent. Gore approved the plan, and sure enough, his polls improved by 8.5 percent.

Well, we assume they did. Gore could be misremembering. Or he could be exaggerating the truth to make the larger argument of his book, which was that the power of television was undermining the “Republic of Letters” that a) the US founders envisioned, and b) Gore argued all liberal democracies were founded on.

Maybe he needn’t have worried. While Gore hoped the Internet could evolve into a 21st century Republic of Letters to challenge television, it might just make TV less popular as a mass medium instead—and less attractive to those advertisers that worried Gore so much.

Those advertisers will find other places to spend their money, but for now it’s not clear what they’re buying. An Atlantic Monthly article this weekend neatly summarized the problems of advertising metrics on the Internet, which has itself caused a backlash among digital writers who (rightly) point out that a lot of the metrics the analog world used to measure advertising effectiveness were pretty vague and prone to abuse, too.

As the newspaper industry entered the crisis years of 2008-2009, there was a brief fad in writing about the “print advertising bubble” as advertisers suddenly realized that they were paying out millions of dollars to newspapers and magazines with little measurable evidence of their effectiveness. The correction, when it came, was shockingly swift: after peaking around 2000, spending on US print advertising by 2012 was where it had been 60 years ago.

If calling it a bubble rubs you the wrong way, another theory would simply be that just as the Internet broke the radio/TV/CD music model, it also broke the near-monopolistic ad markets many newspapers had built by the time the new millennium dawned.

Whether it was a bubble or a monopoly, the results were the same: advertisers spent decades spending a ton more money than they needed to for the results they actually achieved. That’s worth dwelling on for a second, as it amounts to a massive amount of waste that lasted through massive technological and economic changes.

The problem now is that Internet advertising isn’t filling the balance, in much the same way that online music sales haven’t replaced the revenue that CDs used to bring in. Amusingly, the metrics that allow marketers to determine which ads are working have primarily served to show how few of them actually do.

This has naturally led to a variety of attempts to try to make ads work better, either by making them harder to ignore or by doing the opposite. Maybe one of these tactics will work, but skepticism is healthy. As much as people love the services ads bring them (see: Google), they’re less fond of the ads themselves—and if you ask the newspapers and the CD merchants, they’ll tell you people don’t enjoy paying for what the Internet makes free, either. 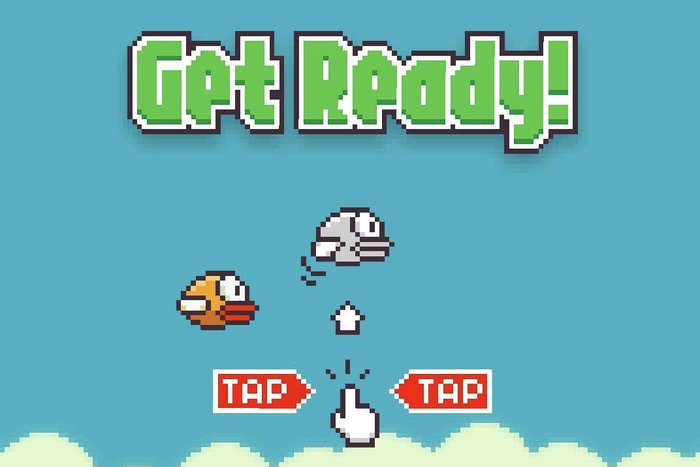 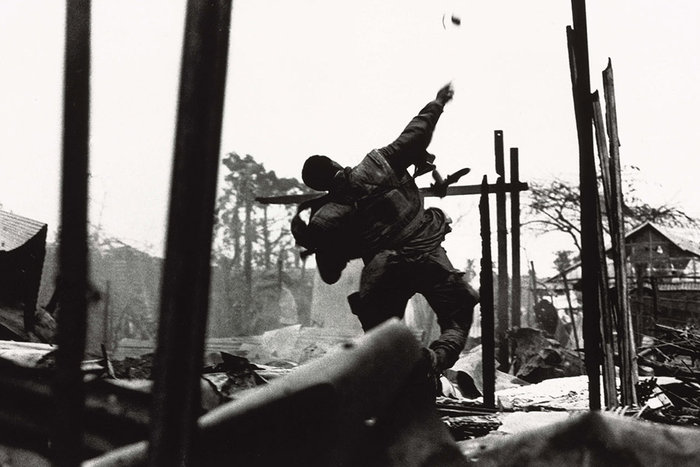 Tangent
The Dead Dream of Pacifism
Before World War I, many believed that the end of war was as a “mathematical certainty.” Today, we laugh ruefully at…

Get Fat, Don't Die
Jonathan Kauffman
'A Story That Begins with John Lennon and Ends with Donald Trump': An Interview with Joe Hagan
Haley Cullingham